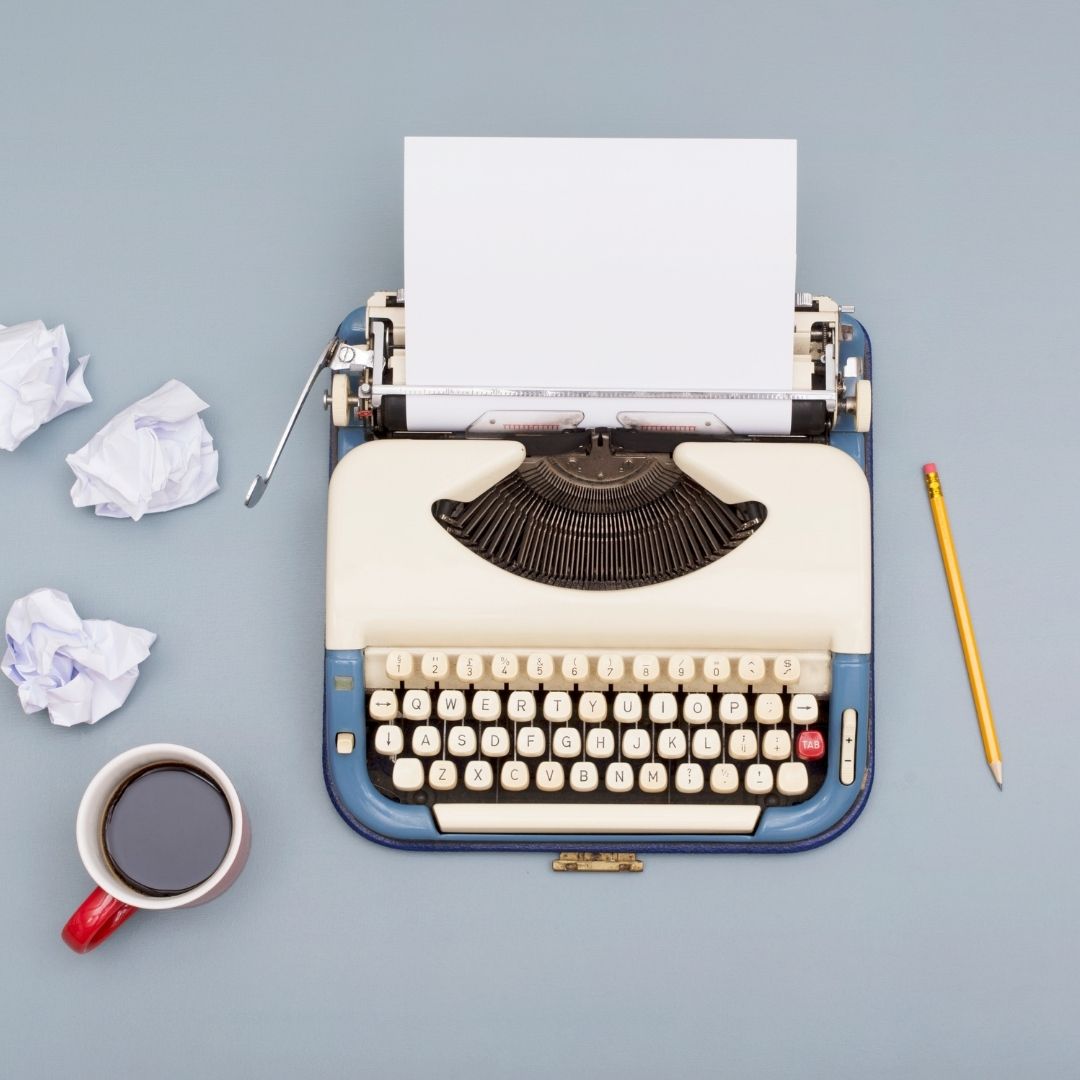 A Glimmer of Death is my first cozy, and I loved writing it. I’ve written other books—tough-girl PI mysteries, spooky paranormal romances, books for kids—yet when I sat down to write this one, my mind went as blank as my computer screen. Would I be able to write the kind of book so many people love? Could I put aside my gun-toting, PI persona for Odessa Jones, the sweet-tempered character I wanted to create? A good mystery is a good mystery but what was this new world I was entering? To my delight, I fell into it with abandon, for these reasons:

I’m able to offer bits and pieces of myself. I’m certainly not Dessa. She is much younger than I am—more the age of my daughters. I don’t have second sight, although there are times I wish I did. When I smell nutmeg, I think eggnog not murder. Yet in creating Dessa’s world I can draw from my own in ways I’ve never been able to do before.

Take Dessa’s work as a real estate agent. I have a friend who was a realtor for a number of years, and I’ve used her experiences. (Risko Realty, however, is a complete fabrication!). Selling houses is a business dependent on charm, persistence, discipline and luck—and if you don’t have any of those you won’t sell a thing. I’ve also seen—and celebrated—the thrill that comes from making a six-figure house sale when the only money you’ve made for months is from rentals. (We celebrated with Moet instead of Cold Duck!)

A Glimmer of Death takes place in an imaginary aging Jersey town called Grovesville that is not completely imagined. It’s close to the place where I live which allows me to drive through its winding streets for quick inspiration. It’s an interesting place, only a few train stops away from a major city and surrounded by other towns of both wealth and poverty. Grovesville has an old-fashioned small town ambience to it, perfect for a cozy, and its influx of folks climbing up and tumbling down the ladder of life offers a wealth of characters to imagine. I can ride through one of its homey neighborhoods and actually “see” Dessa’s cozy little yellow house with its tiny front yard.

I come from a family of cooks and food is an important part of family life, as it is for Dessa. She and her late husband Darryl owned a catering business and much of her search for peace after his death takes place in her kitchen. One of my daughters is a chef who once ran a catering business. I pitched in to help whenever she had a big order—a sous chef to her executive—while learning the ups and downs of catering. When Dessa needed a cake to charm Lennox Royal, ex-cop and owner of Royal’s Regal Barbecue, my daughter’s 7-up cake, which makes an appearance at all our family celebrations, came to mind—with predictable results. A collard green quiche, another of my favorites, will play a role in an upcoming book.

And then there is Junior, our family cat. Up until now, I never considered him a viable book character, but rechristened as Juniper in A Glimmer of Death, he offers me a chance to share his zany personality as well as virtues and vices with the world—and other cat lovers. Like me, Dessa finds her pet’s dangerous obsession with Temptations concerning and puzzling. Why is he so addicted, she asks herself, and how do I cure him? Sooner or later, I’ll solve that mystery for both of us.

And finally, this year has been one of sorrow, fear and anxiety for me and so many others. Dessa fights her grief and sadness by cherishing the memory of her beloved husband. I hope that reading about Dessa’s struggles will help readers cope with their own. There is a reason why people turn to cozies when life feels too tough to deal with. As a writer, I’ve found solace in escaping to comforting places. Despite hardship, life goes on in the “cozy” world a writer creates, and that can be a good thing.

This is a recipe for  Dessa’s—and our family’s—7-up cake as featured in A Glimmer of Death.

In the first of a thrilling new series, one woman’s extraordinary psychic gift plunges her already-troubled present into chaos–and puts her future in someone’s deadly sights…

Until now, Odessa Jones’ inherited ability to read emotions and foretell danger has protected her. But second sight didn’t warn her she would soon be a widow–and about to lose her home and the catering business she’s worked so hard to build. The only things keeping Dessa going are her love for baking and her sometimes-mellow cat, Juniper. Unfortunately, putting her life back together means taking a gig at an all-kinds-of-shady real estate firm run by volatile owner Charlie Risko…

Until Charlie is brutally killed–and Dessa’s bullied co-worker is arrested for murder. Dessa can’t be sure who’s guilty. But it doesn’t take a psychic to discover that everyone from Charlie’s much-abused staff to his long-suffering younger wife had multiple reasons to want him dead. And as Dessa follows a trail of lies through blackmail, dead-end clues, and corruption, she needs to see the truth fast–or a killer will bury her deep down with it.