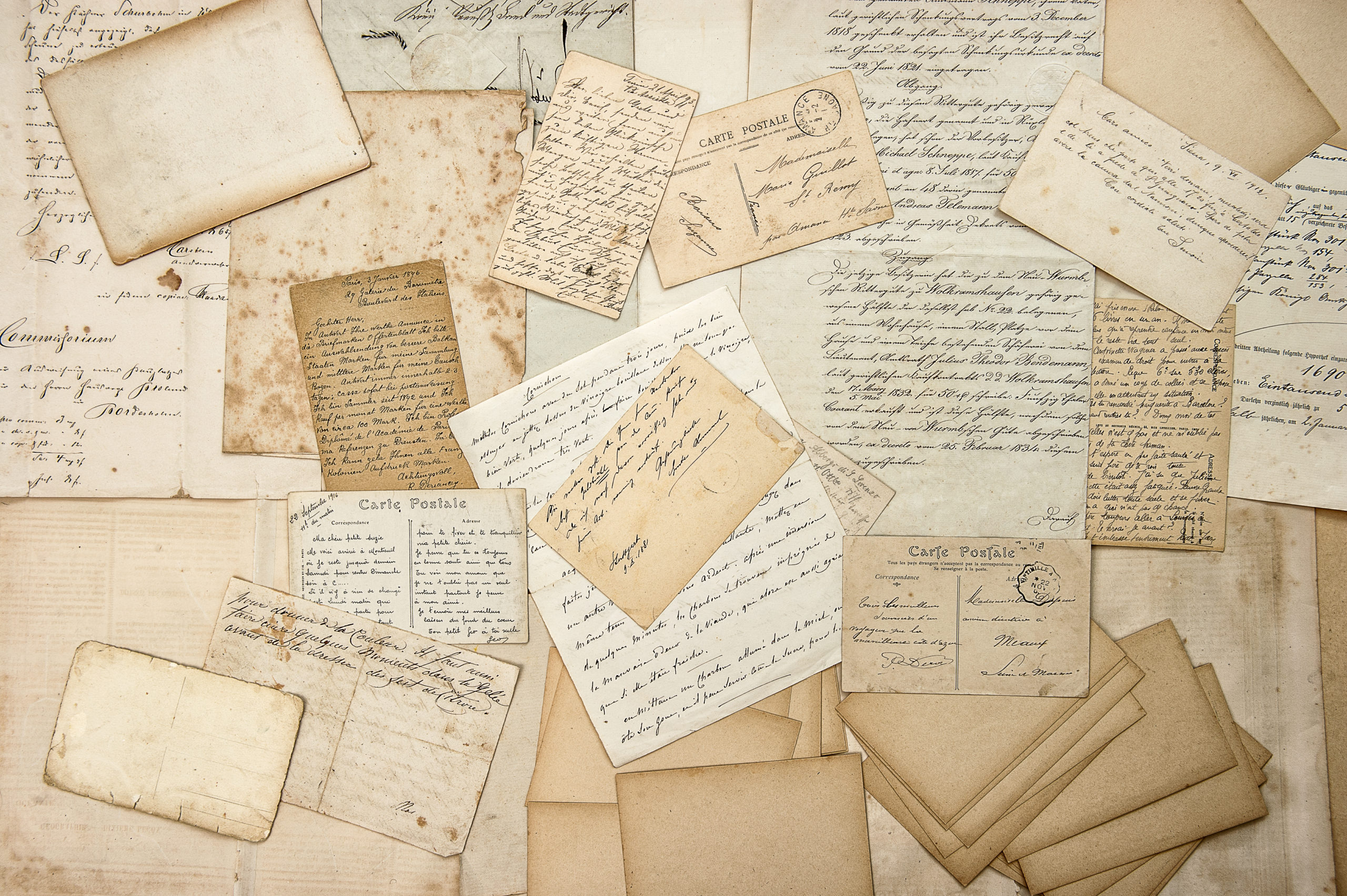 Romance novels were my first love. I had a preference for historical settings, British heroines, and licks of suspense, à la Mary Stewart and Victoria Holt. I adored the happily-ever-afters, and rarely did another genre cut in on my reading game until I discovered Agatha Christie’s little Belgian detective, Hercule Poirot. His cases were gratifyingly varied, but my favorites were set in country houses. A little English village, a passel of secrets, a devious murder, and a clever detective. Not exactly a happily-ever-after, but justice was always served, and the world was, for the time being at least, once again set to rights.

My writing has followed much the same pattern. Caught up in the allure of the happily-ever-after, I published four romance novels before my thoughts turned to mystery. To suspects, clues, and red herrings. A few things clicked into place almost immediately, as if they’d just been waiting for me to pay attention: I wanted to write about a young woman living in an English village during WWII. And homing pigeons, whose little-known role in the war  had been on my radar since seeing the animated Disney movie Valiant ten years before. The main character would be a pigeoneer and an amateur sleuth, herself a fan of the one and only Hercule Poirot.

The research went on for weeks. Articles and documents on pigeons gave way to information on stately homes requisitioned for the war effort and the Special Operations Executive, an organization with the mandate of Winston Churchill himself to “set Europe ablaze” with unorthodox, underhanded, ungentlemanly warfare. As Olive Bright and her cohort in the SOE began to develop as characters in my mind, I turned to books and diaries of life in Britain on the home front. As I read up on victory gardens, the Blitz, and the mass evacuation of children from London and other major cities, another character emerged. A fantastic resource on the Women’s Institute and another on the Girl Guides spurred the development of several others. I stumbled over the Mass Observation project—a social experiment that encouraged Britishers to record their experiences, via diaries and questionnaires, of the daily joys and tribulations of the war years—and it gave me my murder victim. Olive Bright, Pigeoneer, was lovingly pieced together bit by bit as I learned the many and varied facets of the home front efforts of the British people during the dark days of World War II.

And then there were the pigeons. Homers. From Noah to Julius Caesar, Genghis Khan to Reuter, the trenches of the Great War to the bombers of WWII, the pigeon has been along for the ride.  Their ability to fly long distances, over unfamiliar terrain, and reliably return home has made these birds indispensable throughout history. But their loyalty, intelligence, and air of mystery—all in a low maintenance package—has endeared them to many. Pigeon racing became the sport of blue-collar workers across the nation in the years before the war, with more than 70,000 pigeon lofts in existence. Birds were bred and trained for speed, endurance, and finely tuned homing abilities, thereby priming them for the demands of the National Pigeon Service and the war effort. In a war where radio silence sometimes meant the difference between life and death, victory and defeat, the pigeons were utterly indispensable. That Olive would be a champion of these birds was a given.

Winston Churchill had forbidden women from engaging with the enemy, or even firing the anti-aircraft guns from the relative safety of British soil, but there was a loophole. The SOE was actively embracing “ungentlemanly” behavior, so there was a world of possibility for an intrepid young woman to really make her mark with that organization, particularly under the guidance of a brusque, but open-minded, commanding officer. Irish good looks, broad shoulders, and a mysterious past made Jameson Aldridge a perfect candidate for a romantic entanglement, as well. Honestly, I couldn’t resist.

Olive Bright, Pigeoneer has truly been a labor of love, and it has proven many times over what I learned long ago in history classes, without even a fraction of the full story. The long, dark years of World War II were filled with horrible crimes, unspeakable acts, casual cruelty, and betrayal. But I’ve chosen to write about the other side: the selfless camaraderie, unwavering determination, unprecedented ingenuity, and sheer bloody hope that carried Britain through to victory. I’ve created my own tapestry of village life during the war, with quirky, inspiring, curious bits pulled from research and imagination. And through it all, there are the pigeons. They are sounding boards for Olive’s sleuthing efforts and romantic frustrations, a way to connect with the family’s evacuee, symbols of hope and trust for the agents parachuted into Occupied Europe, and heroes in their own right.

While the book isn’t based on a true story, it is, rather, a confluence of many stories, a reflection of reality, a glimpse of “herstory” that I hope will both entertain and enlighten.