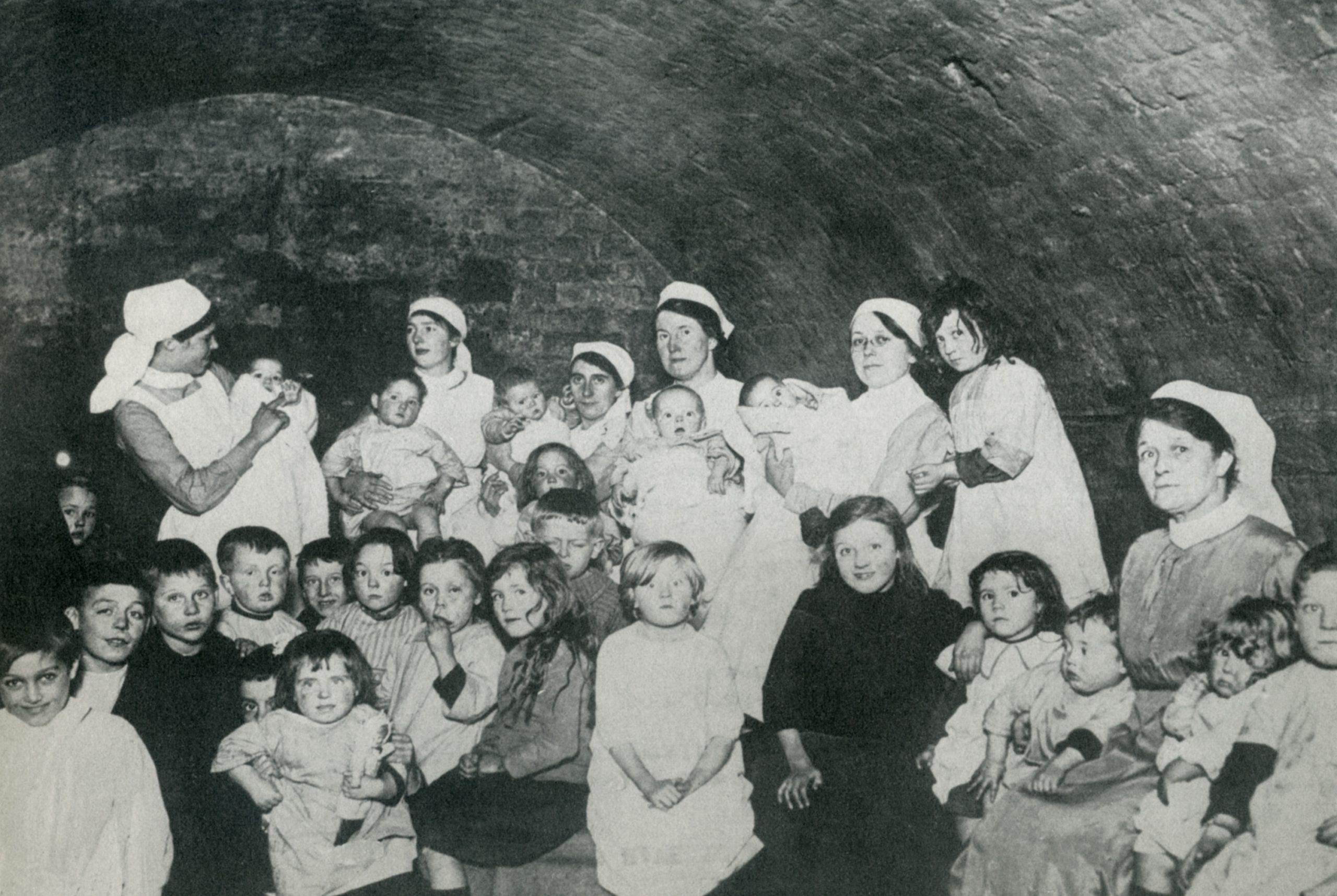 When I first conceived of the idea of writing about a female British intelligence agent who had served during World War I, I had no notion of just how much factual evidence I would find to draw from. Like most people, my knowledge of female spies during this era extended only as far as Mata Hari, the femme fatale double agent, and Edith Cavell, the saintly nurse. But as soon as I began to delve deeper into the origins of the British Secret Service (now known as MI5 and MI6), and its role during the Great War, I was shocked to discover there were actually thousands of women who worked for the various British intelligence gathering agencies operating during the war. And yet, the world has heard so very little about them.

Thanks to the documents declassified by British Intelligence in the 1990s and early 2000s, we now know that women played a crucial role in staffing these wartime agencies. In some instances, such as the division within MI5 called The Registry, which was comprised of a massive index of British citizens and foreigners residing on British soil with known foreign connections, these offices were staffed almost entirely by women. Women served as secretaries, typists, clerks, translators, supervisors, printers, and drivers. They maintained files and databases, translated critical documents, and helped decrypt codes.

Hundreds of women also served behind enemy lines, employed by the British to gather intelligence in the German-occupied territories of Belgium and France. In many of these spy rings they worked alongside men as equals, running the same risks, and demonstrating the same remarkable ingenuity. In many ways, women were preferable, for they were less suspicious to the enemy. They manned critical train-watching posts, helped Allied soldiers trapped behind the German lines to escape, and served as couriers, compilers, and officers.

These women and the documents detailing some of their missions provided ample inspiration for my character—Verity Kent—and her exploits. They also left me with a burning desire to make their contributions better known. When they entered the service, they promised to keep their roles secret from even their families and spouses, and the fact that their heroics remained largely unknown until British Intelligence declassified some of the records from that era proves just how very well they followed their orders. This also helped emphasize the fact that my heroine would never have willingly shared these details with anyone outside British Intelligence, not even her husband, setting up some of the conflict inherent in such a marriage during wartime.

Many of the plots and details about the other characters are also based in historical fact. Some were pulled directly from the tales about the intelligence gathering agents in the German-occupied territories and men serving in the various theaters of the war. The hunt for wartime inventions, the encounters with German soldiers behind enemy lines, the tours into the battle-torn areas almost immediately following the armistice, the popularity of spiritualism and séances, the unsolved mystery of the disappearance of the crew of the Zebrina, and the surge of drug usage during the war years were all gleaned from my research into the era. As were the repercussions war had on a society, both mentally and physically, to soldiers and to the families they left behind.

Once I sat down to begin writing, I realized I had an embarrassment of riches from which to draw from to create a vivid and memorable series of books. One which I hope will continue for many years and many installments to come.

In the aftermath of the Great War, the line between friend and foe may be hard to discern, even for indomitable former Secret Service agent Verity Kent, in award-winning author Anna Lee Huber’s thrilling mystery series.

Peacetime has brought little respite for Verity Kent. Intrigue still abounds, even within her own family. As a favor to her father, Verity agrees to visit his sister in Wiltshire. Her once prosperous aunt has fallen on difficult times and is considering selling their estate. But there are strange goings-on at the manor, including missing servants, possible heirloom forgeries, and suspicious rumors—all leading to the discovery of a dead body on the grounds.

While Verity and her husband, Sidney, investigate this new mystery, they are also on the trail of an old adversary—the shadowy and lethal Lord Ardmore. At every turn, the suspected traitor seems to be one step ahead of them. And even when their dear friend Max, the Earl of Ryde, stumbles upon a code hidden among his late father’s effects that may reveal the truth about Ardmore, Verity wonders if they are really the hunters—or the hunted . .