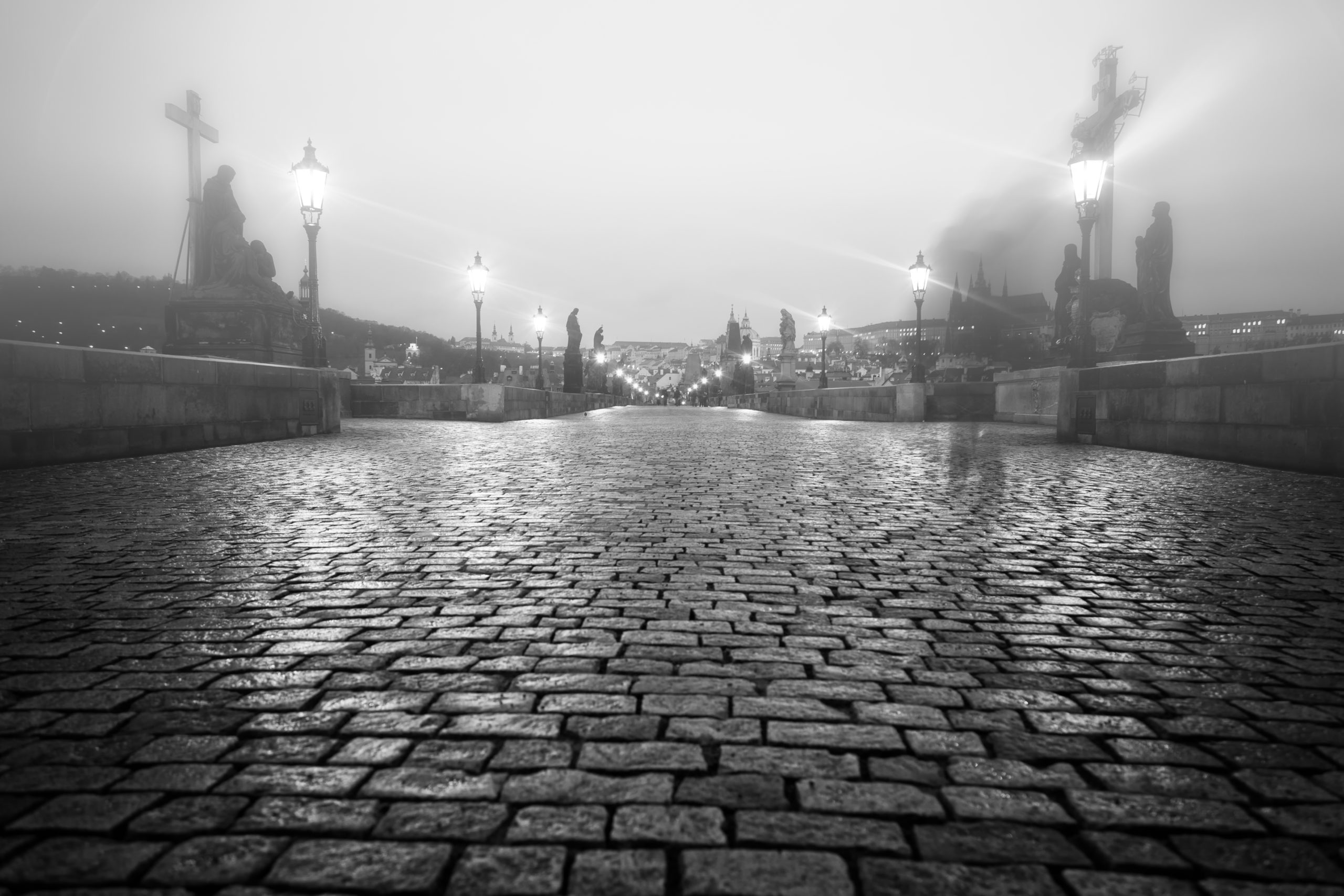 “What’s the historical inspiration behind your latest book?”

I absolutely love it when readers ask me this! I think a lot of people assume history is just a dull, dry list of facts from the past, when in fact, it’s anything but boring, especially when it comes to the Regency!

What I find so intriguing is that the Regency world actually has a lot in common our own modern world. (Okay, okay, we don’t have as many fancy carriages, sumptuous ballgowns, sparkly tiaras or Men in Boots, but still…) Change was crackling through the air, which was both exciting and frightening. New technology was disrupting everyday life, the traditional conventions of society were being challenged, and women were beginning to rebel against the rules that governed what they could and couldn’t do. So it’s a really fabulous time in which to set a historical mystery series.

I’ve always been a bit of a rebel myself, so I love writing heroines who aren’t afraid of breaking the rules. And Charlotte Sloane, the main heroine of my ongoing Wrexford & Sloane mystery series, breaks about every rule in book! Working under the pen name A.J. Quill—because of course a woman would never be allowed to criticize the powerful men who run the country—she’s London’s most popular satirical cartoonist, an influential social commentator (think Trevor Noah and Jimmy Kimmel) who reveals the scandals and misdeeds of the high and mighty.

Inspired by the real-life satirical artist James Gillray and his publisher, Hannah Humphrey, Charlotte fights against injustice and corruption…which of course leads her to investigate some very diabolical mysteries…helped, of course, by the very dishy Earl of Wrexford and the Weasels, the two young urchin boys she’s taken under her wing.

In Murder at Queen’s Landing, the latest addition to the series, I’ve added Cordelia Mansfield to Charlotte’s inner circle of friends. Introduced in my previous book, Murder at Kensington Palace, Cordelia plays a leading role in this current mystery. She’s a math genius, inspired by Ada Lovelace, who I think is one of the most fascinating women of the Regency.

Ada Byron, later the Countess of Lovelace, was the daughter of Lord Byron, the bad-boy poet who is considered one of the first real “celebrities” in history, as he became wildly famous throughout Europe and America for both his artistic brilliance and his scandalous behavior!

Ada led a far more serious life, and at an early age earned the nickname “the Enchantress of Numbers” for her mathematical skills. She met Charles babbage at a fancy soiree in London, and began to work with him on his revolutionary mechanical calculating machine, which Babbage called his “Analytical Engine”. And in helping him design the complicated math sequences to run the Engine, she is now credited by historians with writing the very first computer program! In fact, the U. S. Defense Department named its basic programming language “Ada” in her honor.

Yes, you read that right! One of the other really fun historical facts I’ve discovered in my research on Regency England is that Babbage’s Engine was far more sophisticated than a simple adding machine. Babbage was a very talented engineer as well as mathematician, and his incredibly complicated design (the technical drawings are mind-boggling!) is considered the world’s first computer!

Alas, the Analytical Engine, along with a second version called the Difference Engine, was so complicated that only a small prototype was made in Ada and Babbage’s lifetime. Each of the thousands of pieces had to be made individually by hand, which proved too difficult and too expensive. However, modern-day scientists have built Babbage’s full size machine (you can see it in the Science Museum in London) And it works!

So—a math genius and a revolutionary Engine that can run complex math calculations . . . Honestly, how could I resist creating a mystery around these two fascinating elements? The possibilities for skullduggery and mayhem proved to be devilishly fun.

Much to the delight of the Weasels, I’ve also added a dog—a very BIG dog—to the cast of characters in this story. Harper, too, has a real-life historical inspiration. He is a Scottish Deerhound, a breed that dates back to the 16th century. There was a time when these dogs were so treasured that no one below the rank of an earl was allowed to own them . . . but as Harper is part of the Earl of Wrexford’s household, no rules have been broken on that score!

Murder at Queen’s Landing begin with the stabbing of a shipping clerk on Queen’s Landing, in the heart of the London dockyards, and as the trail leads Charlotte and her friends to suspect that evil is afoot within the rich and powerful East India Company, the plots takes some very dangerous twists . . .

I hope you enjoy following Charlotte and Cordelia—and Harper—as they look to beat the men at their own game!

The murder of a shipping clerk . . . the strange disappearance of trusted friends . . . rumors of corruption within the powerful East India Company . . . all add up to a dark mystery entangling Lady Charlotte Sloane and the Earl of Wrexford in a dangerous web of secrets and lies that will call into question how much they really know about the people they hold dear—and about each other . . .

When Lady Cordelia, a brilliant mathematician, and her brother, Lord Woodbridge, disappear from London, rumors swirl concerning fraudulent bank loans and a secret consortium engaged in an illicit—and highly profitable—trading scheme that threatens the entire British economy. The incriminating evidence mounts, but for Charlotte and Wrexford, it’s a question of loyalty and friendship. And so they begin a new investigation to clear the siblings’ names, uncover their whereabouts, and unravel the truth behind the whispers.

As they delve into the murky world of banking and international arbitrage, Charlotte and Wrexford also struggle to navigate their increasingly complex feelings for each other. But the clock is ticking—a cunning mastermind has emerged . . . along with some unexpected allies—and Charlotte and Wrexford must race to prevent disasters both economic and personal as they are forced into a dangerous match of wits in an attempt to beat the enemy at his own game.