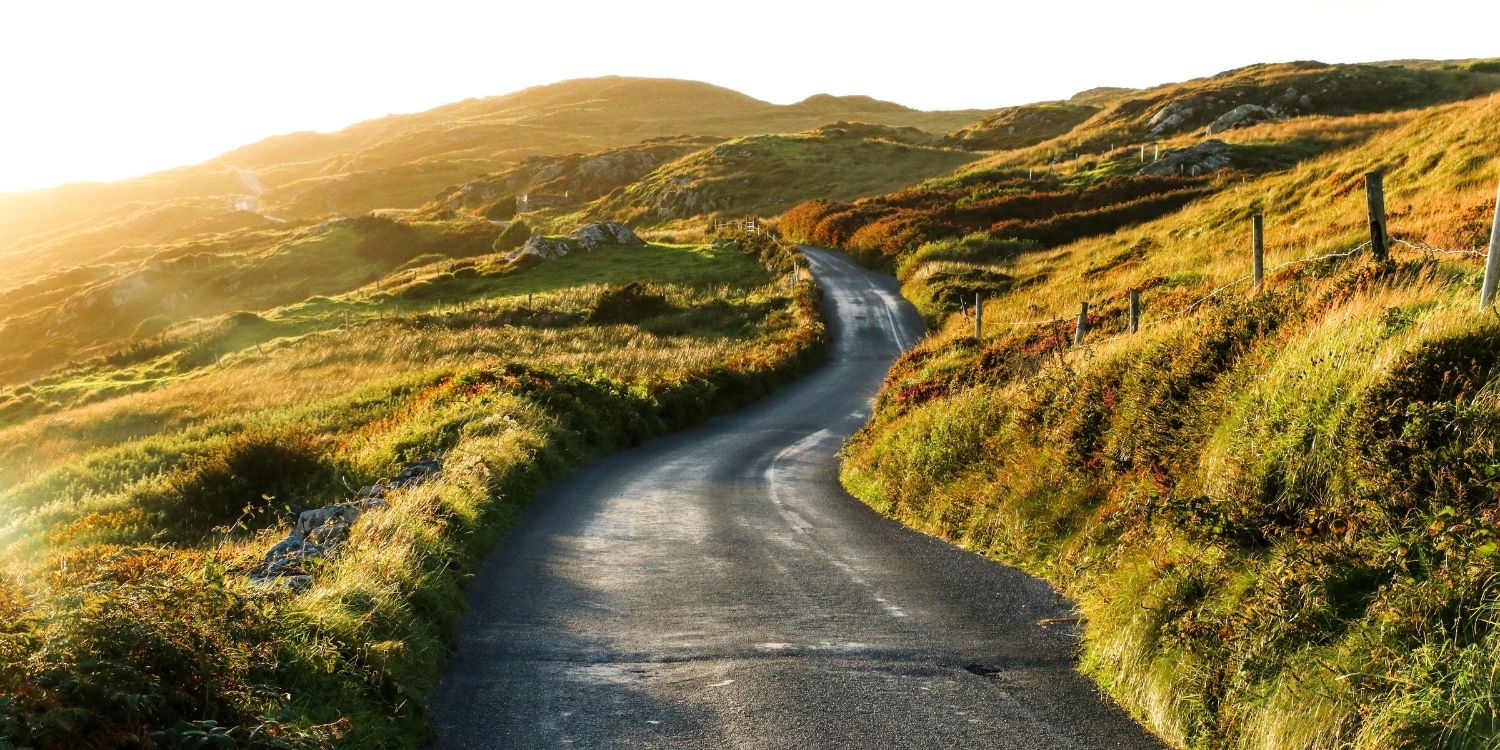 I come from a long line of Irish storytellers. My great-grandmother emigrated from Ireland to America during the Troubles, and the stories have been flowing ever since. Of all the places I’ve wandered across the pond, I fell most in love with a walled town in County Limerick. That idyllic place inspired me to create the setting of my Irish Village Mystery Series, where Siobhán O’Sullivan investigates crimes, wrangles her five kooky siblings, and helps run her family’s local bistro in the small, close-knit town of Kilbane in County Cork, Ireland.

Ireland is full of colorful phrases and slang. Like all languages some phrases are particular to certain counties. Some are also used in the U.K. Here are a few of my favorites, which I first heard in Irish pubs and uttered by Irish friends, and now appear in The Irish Village Mystery Series.