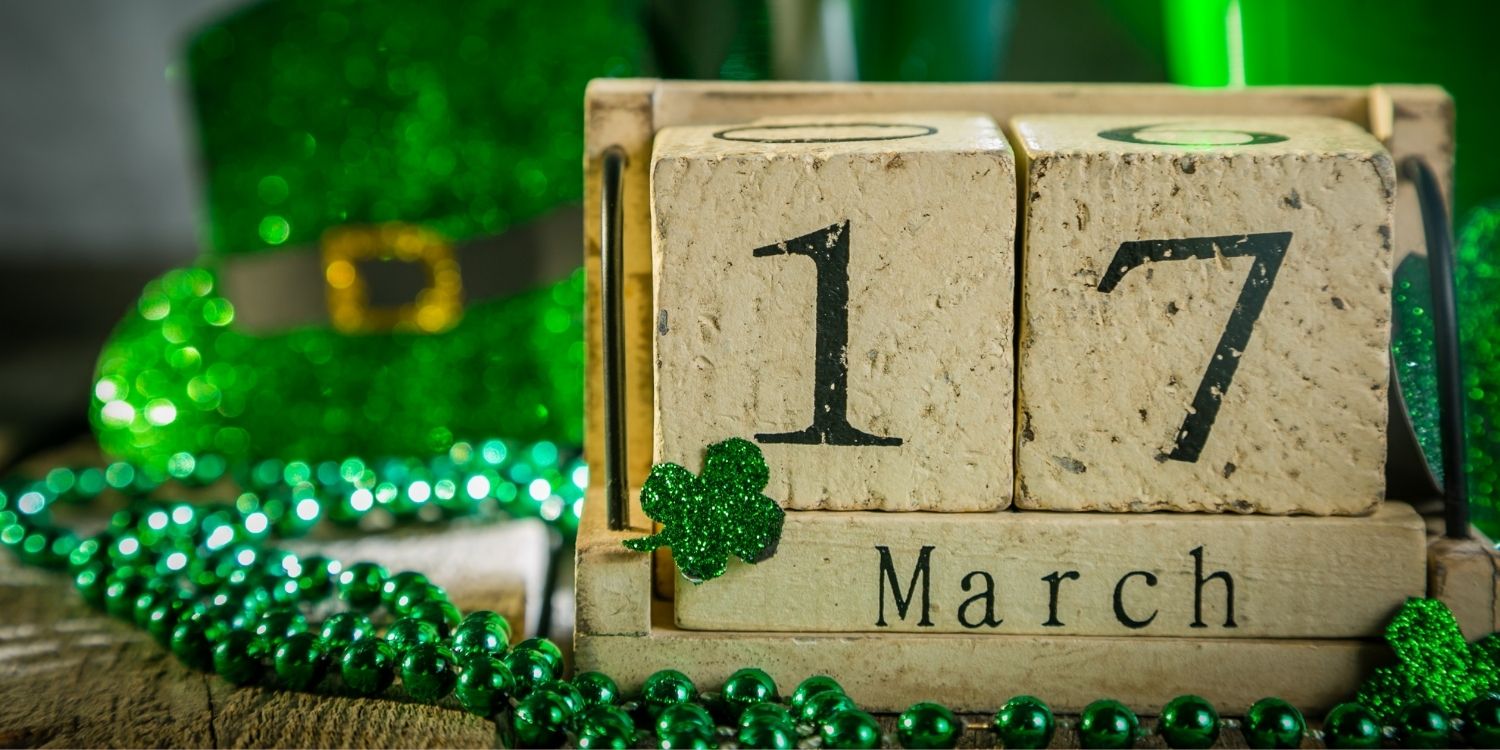 Saint Patrick’s Day is celebrated in more countries than any other national festival. (Take that Festivus for the Rest of Us!)

The first St Patrick’s Day parade in Ireland was held in Waterford in 1903.

But wait… Did you know that Ireland wasn’t the first to throw a parade? Wikipedia strikes again:

The first recorded St. Patrick’s Day parade was held in New York City in 1762. I’m a New Yorker like I’m Irish—a wannabe—I first moved to NYC at 18 years of age and lived there on and off for 15 years, so the following graphic gives me an inflated sense of pride, just like Saint Patrick’s Day:

I was honored in 2015 when they asked me to write an essay for the NYC Saint Patrick’s Day parade: We’re Irish. At least Today. Here’s a shameless plug: https://www.nycstpatricksparade.org/2015/03/17/were-irish-at-least-today/.

Since that article came straight from the heart, I wondered if I had anything to add. I started thinking. Do Americans do Paddy’s Day better than the Irish? Some dear Irish friends sorted me out straight away (Thanks Bridget, Fiona, and Sarah!):

Sleeping patterns aside, THEY WIN. Because no matter how much we blow it out, dye it green, or march it up, the next morning, they’re still Irish. We back to being wannabes, eagerly waiting, like Leprechauns-on-the-shelf, for another 364 days…It’s no wonder we make the most of it. I hope you will as well. Happy Saint Patrick’s Day! Slanté. (Cheers).