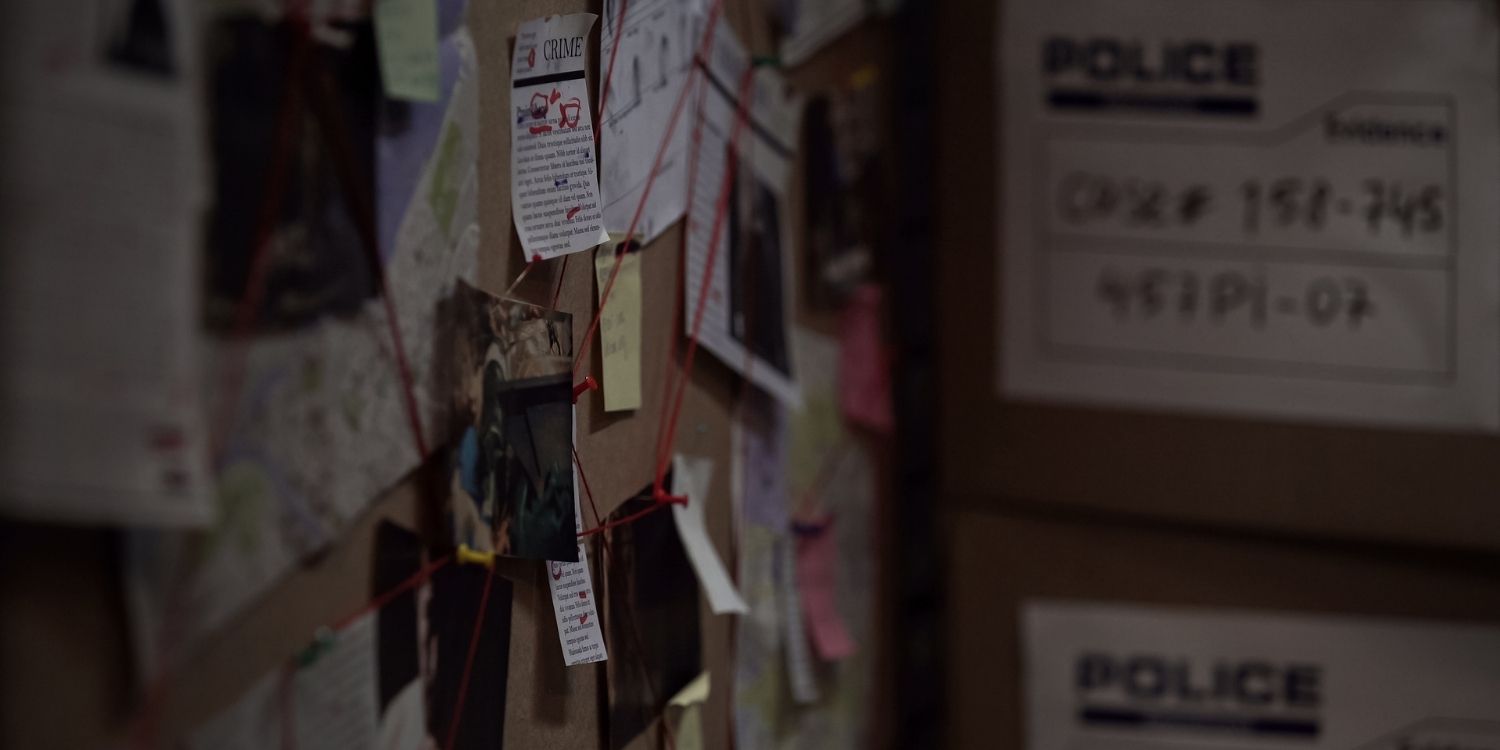 by Charles Bosworth and Joel Schwartz

First, just the absurdity of it all. Charging, prosecuting, and convicting Russ Faria, in spite of his alibi reaches heights of absurdity that we just don’t expect to see in a murder case.

The blatant miscarriage of justice that occurred in this case.

All of the people involved in this case, including Russ Faria himself, the attorneys on both sides, the police and prosecutor who handled the case, and especially the star of this show – Pam Hupp.

The cautionary tale of how something like this can happen to anybody, given how obvious it was from the beginning that Russ Faria was not responsible for the death of his wife.

The facts of this case – from Russ’s airtight alibi to the brutality of the murder to the nature of the investigation and prosecution, and to the bizarre involvement of Pam Hupp. All of the facts taken together create an incredible, unexpected story.

The explosive, first-ever insider’s account of the case that’s captivated millions – the murder of Betsy Faria and the wrongful conviction of her husband – told by Joel J. Schwartz, the defense attorney who fought for justice on behalf of Russel Faria, and New York Times bestselling author Charles Bosworth Jr.

Two days after Christmas, 2011, Russel Faria returned to his Troy, Missouri home to find his wife, Betsy, dead, a knife still lodged in her neck. She had been stabbed fifty-five times in a brutal murder that would set off a chain of events leading to one man’s wrongful conviction and imprisonment, another man’s death, the revelation of a diabolical scheme, and an astounding miscarriage of justice left unresolved for another ten years.

First responders concluded that Betsy was dead for hours when Russ discovered her. No blood was found implicating Russ, and surveillance video, receipts, and friends’ testimony all supported his alibi. Yet incredibly, police and the prosecuting attorney ignored the evidence. In their minds, Russ was guilty. But prominent defense attorney Joel J. Schwartz quickly recognized the real killer.

The motive was clear. Days before her murder, the terminally ill Betsy replaced her husband with her friend, Pamela Hupp, as her life insurance beneficiary. Still, despite the prosecution’s flimsy case and Hupp’s transparent lies, Russ was convicted—leaving Hupp free to kill again.

Bone Deep takes readers through the perfect storm of miscalculations and missteps that led to an innocent man’s conviction—and recounts Schwartz’s successful battle to have that conviction overturned. Written with Russ Faria’s cooperation, and filled with chilling new revelations and previously undisclosed evidence, this is the story of what can happen when police, prosecutor, judge, and jury all fail in their duty to protect the innocent—and let a killer get away with murder.