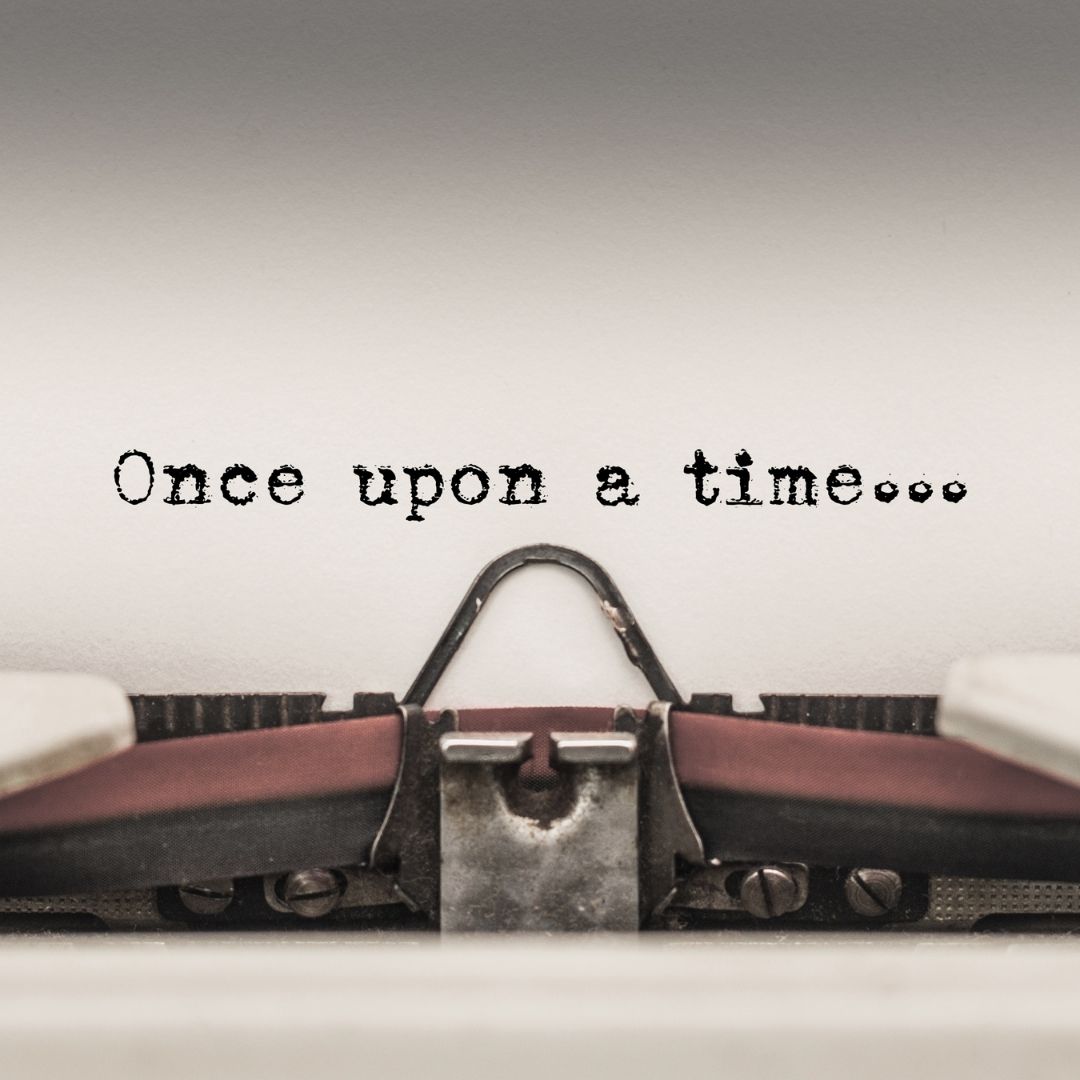 One of my favorite fairytales is Red Riding Hood. One, because I’m a werewolf fangirl and I’ve always loved that iteration of the tale. When broken down, Red Riding Hood is often thought to be a cautionary tale for women and the dangers of their own sexuality and desires. The red cloak is representative of puberty, and the red that comes with our first menses. The wolf represents all the things we’re not supposed to do, not supposed to want, and the path is the good and righteous path set forth for us by society. “Don’t leave the path, or the wolf will get you.” And when Little Red does venture off the path, she’s devoured. Of course, she’s saved by a man, a woodcutter, who frees her from the belly of the nasty, scary wolf by slaying him.

My love of Red Riding Hood is mostly in the retellings. Such as the werewolf and the slayer, or Neil Jordan’s The Company of Wolves, written by Angela Carter, which birthed one of my favorite quotes ever. “Some men are hairy on the inside.” Which sums up some of my core beliefs about humans, and why I write paranormal romance. Monsters are, invariably human. The part of the werewolf that’s scary isn’t the animal, it’s the man. All of us have demons, and when we get to see these creatures defeating the darkest parts of themselves, we start to believe that maybe we can too. That’s why these stories are important. So we don’t forget that we not only deserve to love and be loved, but that it is within our grasp.

As far as Disney fairytale tellings go, Sleeping Beauty has always been a favorite because Maleficent is my aesthetic. When I was a child, I wanted to like Aurora more, and I did like her, but she didn’t thrill me the way that Maleficent did. Those perfect eyebrows, that powerful voice, and her pretty raven to do her bidding.

And of course, being a lover of beasts and books, Beauty and the Beast. This is one of my favorite tropes across romance genres is the beautiful girl who tames the man who thought he was too beastly. But it was the inside that had to change, not the outside. Frankly, I will admit to some level of disappointment that he turned into a man. I kind of liked his fangs. I guess that gorgeous library will just have to make up for it.

When I went to Austria on a backpacking trip, I made a stop at the National Library in Vienna, once known as the imperial library, and I swear that the library in B&B had to be modeled after it because it’s one of the most beautiful places I’ve ever been. (Pic below) I cried when I saw it, and I was terrified I was going to get ejected from Austria for book sniffing.

Where are you favorite book places? Your favorite fairytales? Why?

“The best of the fairy tale world. Readers will fall head over heels for both the quirky town and the achingly sweet second-chance romance.” —Publishers Weekly STARRED REVIEW

First in a magical new series full of edgy and hilarious antics, this is the read you need to finally give your year the fairy-tale ending it deserves! An enchanting story of love, dreams, and second chances–a delightful read for cold winter nights that fans of Christina Lauren, Tessa Bailey, and Kerry Winfrey can’t miss…

If love is the source of all the magic in the universe, and the town of Ever After, Missouri, is the epicenter of enchantment, then the locals are in dire need of a reboot. At least according to resident fairy godmothers Petunia, Jonquil, and Bluebonnet. Their solution? Blow a bit of fairy dust in the direction of those in need of romance…What could possibly go wrong?

SOME KIND OF AWFUL…

Lucky Fujiki’s first name is a cosmic joke. Her luck is so bad, even the number seven steers clear of her. But when her adorable godmothers ask for a favor, Lucky can’t say no. After all, it’s just a little one–to save the world’s magic. Lucky can already feel the bad juju waiting to strike. And her mission is even worse than she imagined: to promote Ever After as a wedding destination by faking a marriage to her first love and long-time ex, Ransom Payne–he of the Embarrassing Incident that neither of them will ever live down…

OR ALL KINDS OF WONDERFUL?

Ransom Payne has spent years building an impressive new reputation for himself, and now his godmothers want him to pretend to wed the one girl he’d like most to forget? Sure, weddings in Ever After could be a huge boon for his chocolate business, but risking more up-close-and-personal time with Lucky? Considering the stakes, it’s a curse he’ll have to bear, at the risk of being humiliated–or perhaps, bewitched…