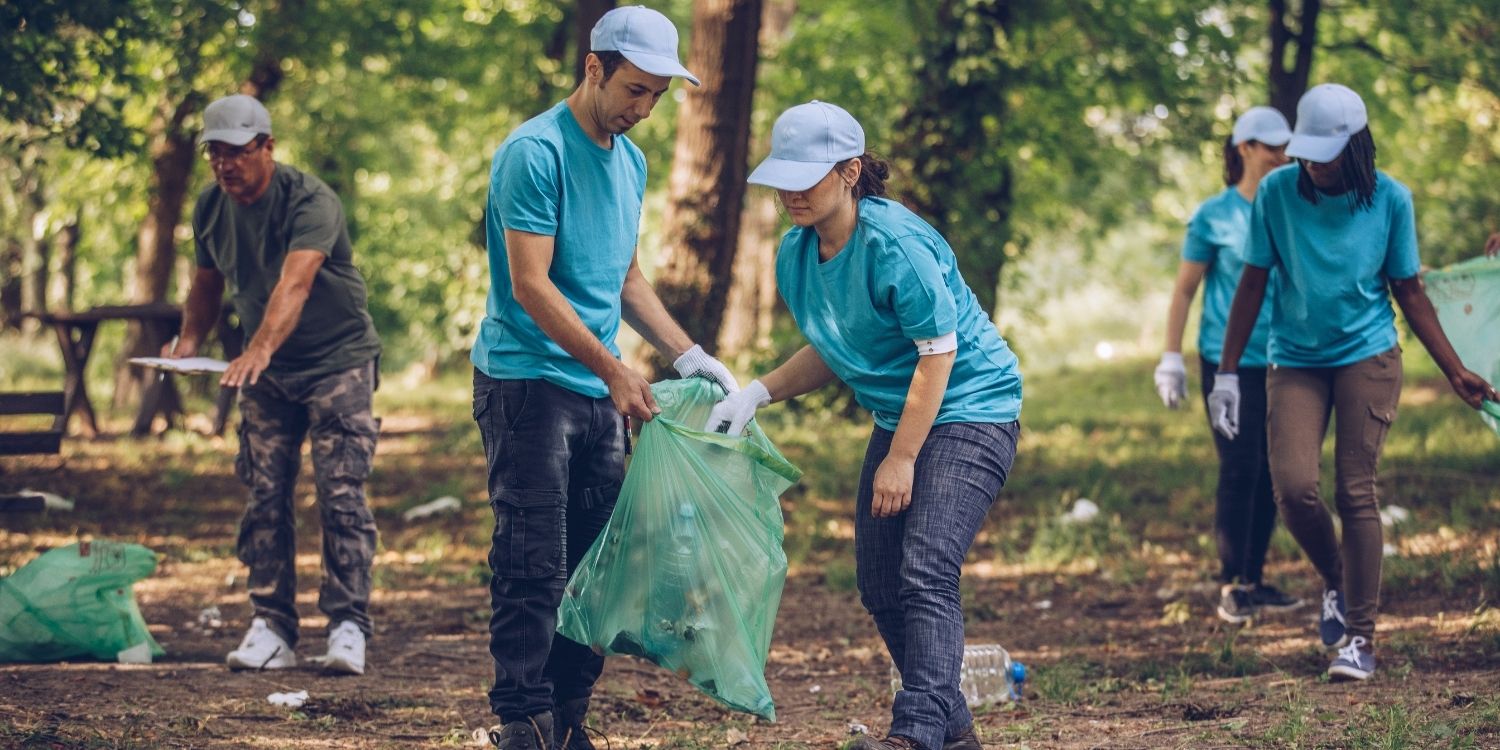 Writing the Farm to Fork Mystery novellas has been fun. They combine my love of small towns with food. And getting to know the people in the books lets me build community inside the fiction. So writing the novellas was especially enjoyable since they all surround a team building event for the staff of Angie and Felicia’s restaurant, The County Seat. I love workplace team building events. It’s a double win when you can combine helping out your community like Hope set up with the newest adventure – A Pumpkin Spice Killing.

My first team building for work wasn’t called that. We called it a Christmas potluck. Everyone would bring their special dish and we’d eat, then we’d browbeat the new hires from the last year into getting up and singing carols. We had traditional dishes like Shirley’s rum cake, Gaylynne’s monkey bread and anything dessert that Judi made as well as the dishes from our new friends.

Holidays at work now aren’t the same since I’ve moved on to a new job in a new state. But I can still sing along with the Beach Boys only Christmas tune.

A new job held a new teambuilding adventure where we went to a local games place and had free run of all the videos, lazer tag, and go carts (my favorite) along with pizza and soda for lunch. I think this was less about team building and more about building a competitive spirit in the team.

When I started my current job, there were several events we could participate in, including helping out with a local Special Olympics and walking the Race for the Cure with the department’s team. Now, my current day job gives employees a day off every year to volunteer for a cause near and dear to your heart. I’m looking into doing something around literacy support as soon as we can come together again.

We also have a fun day where we can get to know our peers in a non-work-related arena. This year, we did a virtual murder mystery. I thought the killer was the red herring. Fail.

In A Pumpkin Spice Killing, Angie and the crew help a local veteran’s home spruce up to stay open. And solve a couple of mysteries as they go.

What’s your favorite community cause to support? Does your workplace hold teambuilding events?

Angie Turner’s Idaho restaurant, the County Seat, owes its success not only to its farm-fresh fair, but also to its devoted and passionate staff. But a team-building retreat turns into much more than they bargained for . . .

Angie and her County Seat staff are all prepared for some much-needed R&R. Hope’s been hinting at an arts-and-crafts themed retreat. Instead, they end up at a military veteran’s home, where it’s their job to get it spic and span for summer. In between weeding the garden and painting the rooms, Angie starts up a conversation with an older vet who wants to make amends with his son before it’s too late. Unfortunately, he has no idea of his son’s whereabouts. It’s the perfect side job for the County Seat team, but someone keeps blocking their efforts. And the more they try to find out why, the more they’re certain someone’s life might be in danger . . .