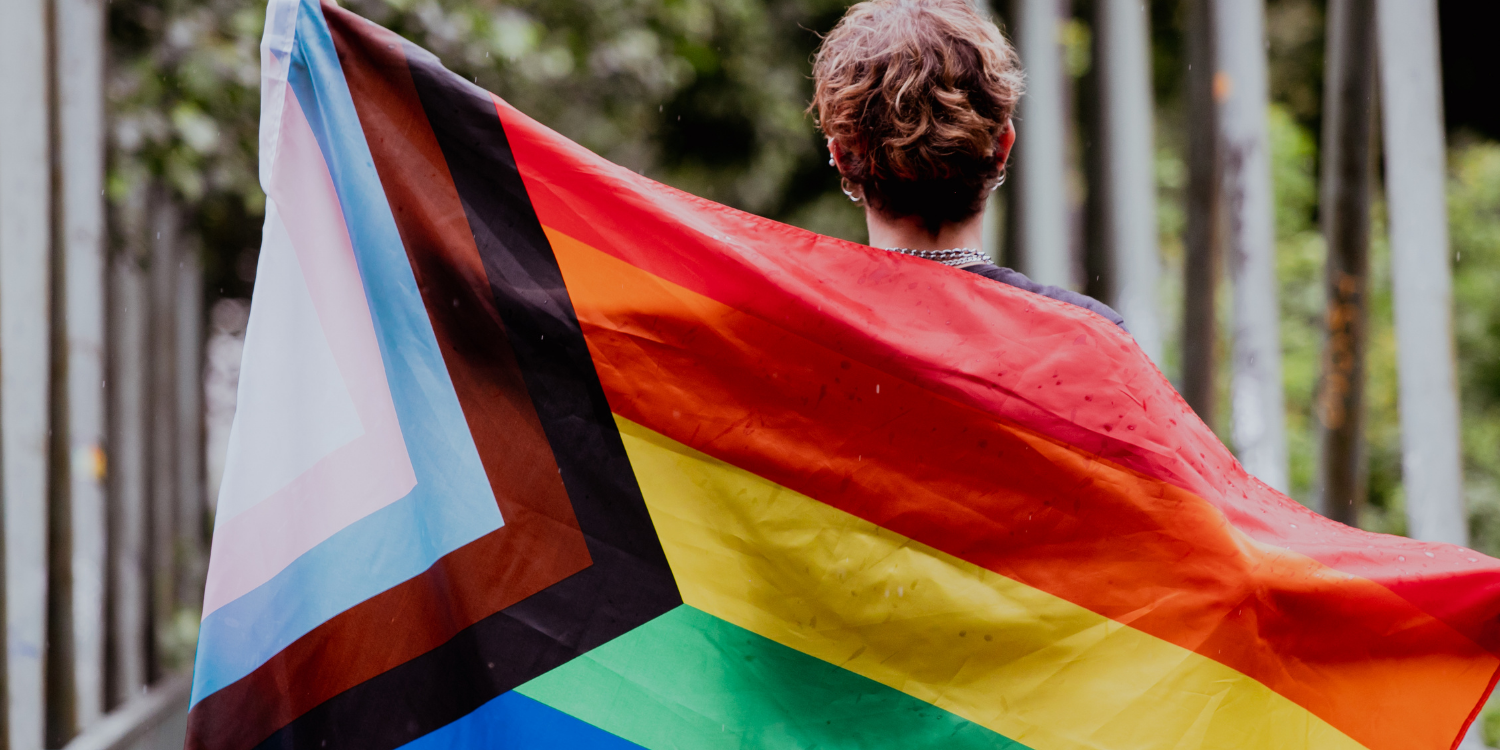 Through the lens of her work with the Innocence Movement and her client Leigh Stubbs—a woman denied a fair trial in 2000 largely due to her sexual orientation – innocence litigator, activist, and founder of the West Virginia Innocence Project Valena Beety examines the failures in America’s criminal legal system and the reforms necessary to eliminate wrongful convictions—particularly with regards to women, the queer community, and people of color…

When Valena Beety first became a federal prosecutor, her goal was to protect victims, especially women, from cycles of violence. What she discovered was that not only did prosecutions often fail to help victims, they frequently relied on false information, forensic fraud, and police and prosecutor misconduct.

Seeking change, Beety began working in the Innocence Movement, helping to free factually innocent people through DNA testing and criminal justice reform. Manifesting Justice focuses on the shocking story of Beety’s client Leigh Stubbs—a young, queer woman in Mississippi, convicted of a horrific crime she did not commit because of her sexual orientation. Beety weaves Stubbs’s harrowing narrative through the broader story of a broken criminal justice system where defendants—including disproportionate numbers of women of color and queer individuals—are convicted due to racism, prejudice, coerced confessions, and false identifications.

Drawing on interviews with both innocence advocates and wrongfully convicted women, along with Beety’s own experiences as an expert litigator and a queer woman, Manifesting Justice provides a unique outsider/insider perspective. Beety expands our notion of justice to include not just people who are factually innocent, but those who are over-charged, pressured into bad plea deals, and over-sentenced. The result is a riveting and timely book that not only advocates for reforming the conviction process—it will transform our very ideas of crime and punishment, what innocence is, and who should be free.

With a Foreword by Koa Beck, author of White Feminism