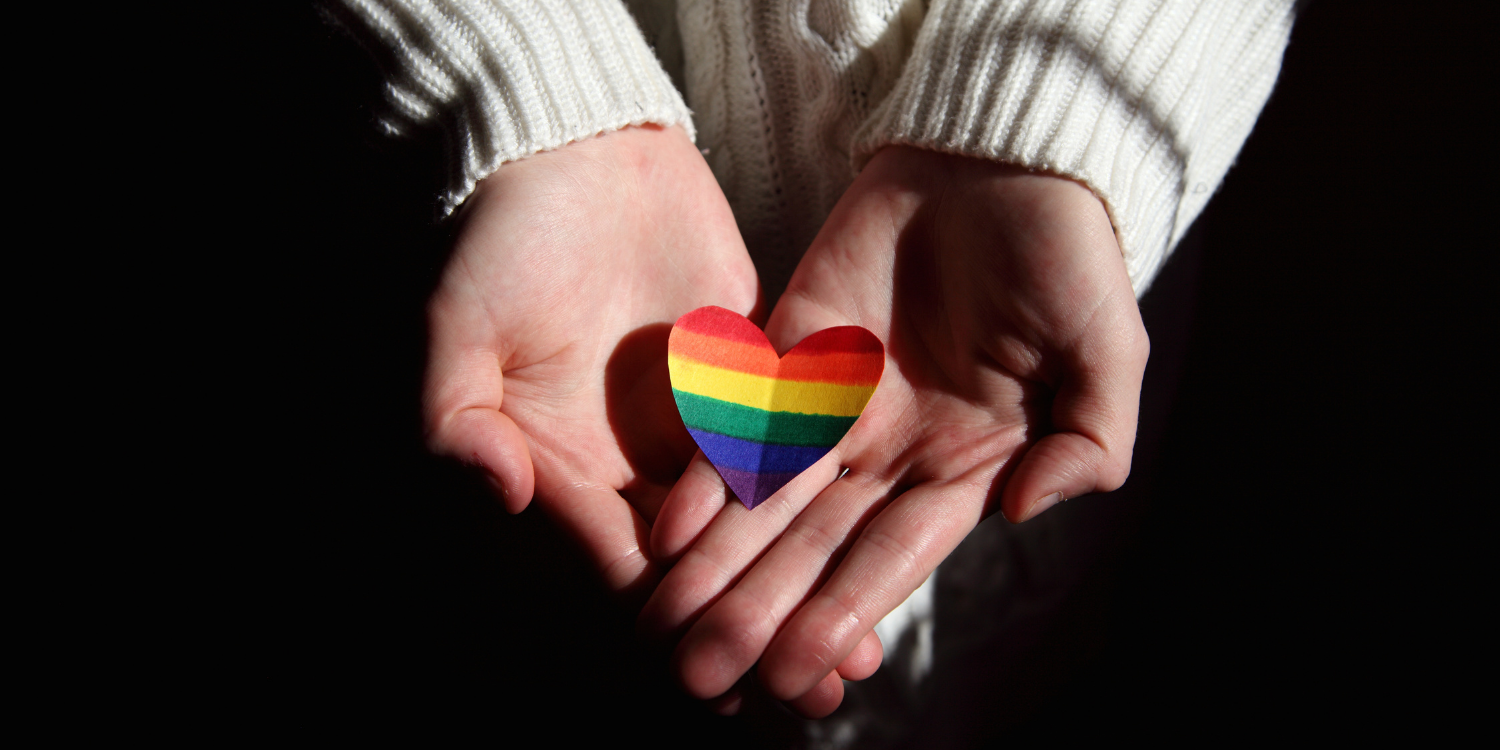 After Francesco chronicles one gay man’s experience of AIDS in 1980s America, and the novel was inspired by a variety of works by American gay men who survived – and who did not survive – the era. Here are some I can highly recommend if you would like to learn more about Gay America and the AIDS pandemic:

Love’s Instruments by Melvin Dixon. Published posthumously, Dixon (also a novelist) writes one of the most powerful poems about living with AIDS, entitled “Heartbeats”, which concludes with this desperate plea: “Sweet heart. Don’t stop./Breathe in. Breathe out.”

Ceremonies : Prose and Poetry by Essex Hemphill. Hemphill explores the havoc wreaked by AIDS in the global black community and finds echoes of the devastation of the Middle Passage. He challenges respectability politics and repudiates black nationalism’s condemnation of homosexuality.

Love Alone: 18 Elegies For Rog by Paul Monette. Monette was caregiver for his partner Rog, and chronicled their lives together through powerful, heartbreaking, and often angry poetry.

Spells of a Voodoo Doll: The Poems, Fiction, Essays and Plays of Assotto Saint. Published posthumously, Saint celebrates life in the face of death, often employing sharp-edged humor in his works.

5B (2018) by filmmakers Dan Krauss and Paul Haggis chronicle the creation of the first AIDS ward in San Francisco.

Common Threads: Stories From the Quilt (1989) by filmmakers Rob Epstein and Jeffrey Friedman looks at loss through the lens of lovers, friends, and family members who contributed panels to the NAMES Project AIDS Memorial Quilt.

How To Survive A Plague (2012) by filmmaker David France is a video history of the AIDS Coalition to Unleash Power (ACT-UP) and the Treatment Action Group (TAG), in their fight for research and clinical trials to “get drugs into bodies.”

United In Anger: A History of ACT-UP (2012) by filmmaker Jim Hubbard. Through interviews and archival footage, witness ACT-UP’s Seize Control of the FDA action, Stop the Church action, and Day of Desperation action.

We Were Here (2011) by filmmakers David Weissman and Bill Weber follows five longtime San Franciscans whose lives were transformed by the pandemic.

The Body and Its Dangers and Other Stories by Allen Barnett. Published just before his death from AIDS, these stories capture the fear and loss, along with the indifference of “mainstream” America.

Scissors, Paper, Rock by Fenton Johnson. A gay son with AIDS returns home to Appalachia to reunite with his conservative father, whose own health is failing. A moving story of family alienation, even in the face of death.

Such Times by Christopher Coe. Published shortly before Coe’s death,  Publishers Weekly described Such Times as “Angry, melancholy and obsessed with the injustices of love, this may well be the gay novel of the decade.”

The Wild Creatures: Collected Stories of Sam D’Allesandro. D’Allesandro died of AIDS in 1988 at the age of 31, and this posthumous collection concludes with, what Publishers Weekly called “one of the most understated, angry depictions of the loss of a lover to AIDS, ever.”

Chronicle of a Plague, Revisited: AIDS and Its Aftermath by Andrew Holleran. Originally published in 1988 under the title Ground Zero, this collection chronicles Holleran’s struggle to make meaning of the plague and its devastation of the gay community.

How to Survive a Plague by David France (also a documentary) is a brilliant work chronicling the journey from gay liberation to AIDS activism in 1980s New York, and its impact and aftermath.

One Boy at War: My Life in the AIDS Underground by Paul A. Sergios. The true story of a young man’s covert work in smuggling and distributing drugs for people living with AIDS.

Plague Years: A Doctor’s Journey through the AIDS Crisis by Ross A. Sloten, MD. This medical memoir by a gay doctor living and working in Chicago is a touching and memorable retelling of the early years of the pandemic from both the gay and medical perspectives.

Acclaimed author Brian Malloy brings insight, humor, and the authenticity of his own experiences as a member of the AIDS generation to this universal story of love and loss set in New York City and Minneapolis at the peak of the AIDS crisis. Both a tribute to the generation gutted by the pandemic and a powerful exploration of heartbreak, recovery, and how love can defy grief, AFTER FRANCESCO is a balm for anyone who’s ever struggled through a period of darkness and come out the other side thanks to good friends, a bit of dark humor, and a reason to fight.

“Like Rebecca Makkai’s The Great Believers, author-activist Malloy’s newest novel is a heartrending portrayal of the realities of healing.” —Oprah Daily, Best LGBTQ Books of the Year

The year is 1988 and 28-year-old Kevin Doyle is bone-tired of attending funerals. It’s been two years since his partner Francesco died from AIDS, an epidemic ravaging New York City and going largely ignored by the government, leaving those effected to suffer in silence, feeling unjustifiable shame and guilt on top of their loss.

Some people might insist that Francesco and the other friends he’s lost to the disease are in a better place, but Kevin definitely isn’t. Half-alive, he spends his days at a mind-numbing job and nights with the ghost of Francesco, drunk and drowning in memories of a man who was too young to die.

When Kevin hits an all-time low, he realizes it’s time to move back home to Minnesota and figure out how to start living again—without Francesco. With the help of a surviving partners support group and friends both old and new, Kevin slowly starts to do just that. But an unthinkable family betrayal, and the news that his best friend is fighting for his life in New York, will force a reckoning and a defining choice.

“This novel is fresh, well-observed, often funny, sometimes angry, and always real. I can’t think of another novel about the AIDS years that captures that difficult, messy, intense age more accurately or movingly.”—Christopher Bram, author of Gods & Monsters