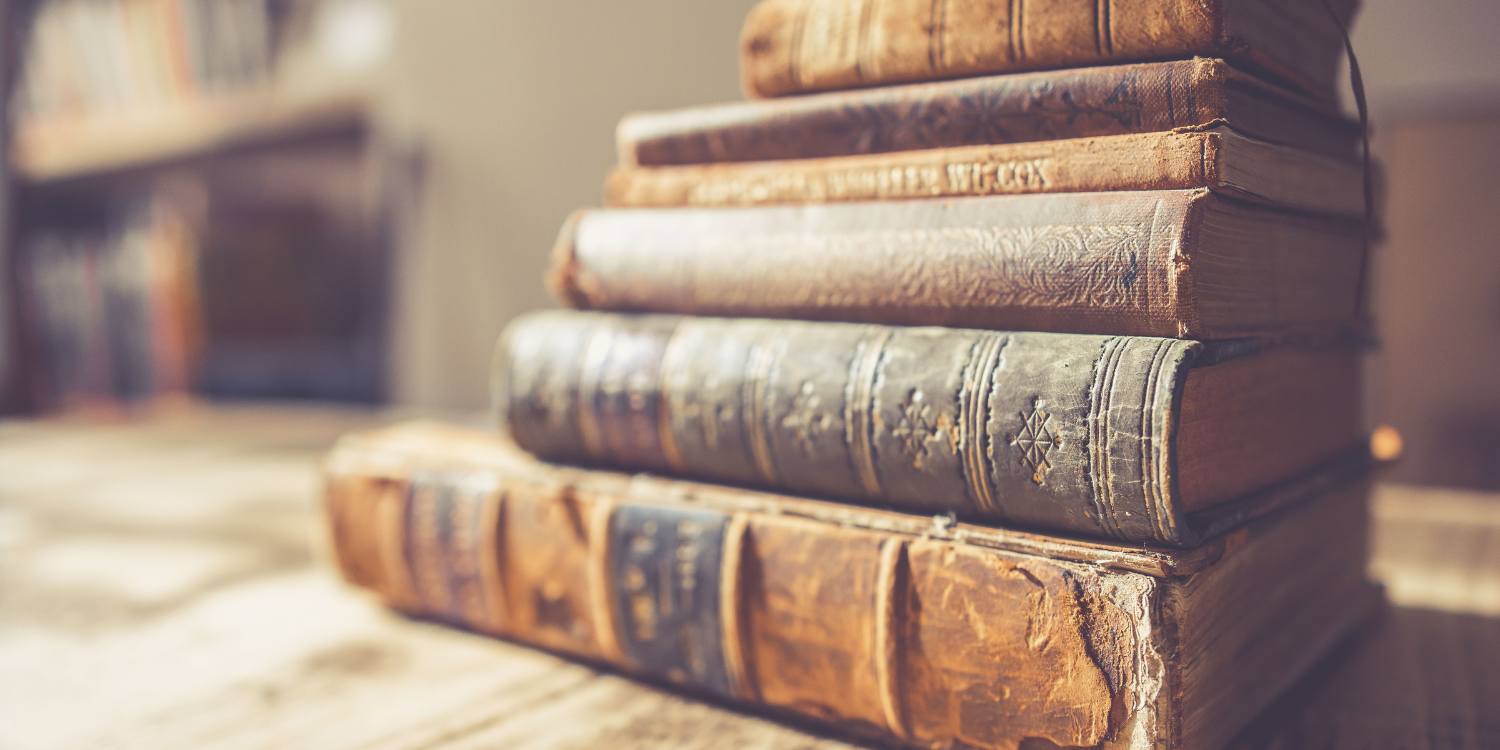 The more books I write, the greater appreciation I hold for the fact that inspiration for a story can come from anywhere. In the case of A Certain Darkness, the germ of the idea for the plot came from the brief mention of an unsolved murder case buried in the pages of an art history book.

In many ways, the murder of Jacques Wijsman on New Year’s Eve 1921 in the enclosed first-class compartment of an express train between Amsterdam and the Hague, Netherlands was the root from which all the other vines of the story grew. For not only was it rumored that Wijsman had worked for British Intelligence during the Great War, but that the papers missing from his red leather portfolio were alleged to be classified documents. Documents about the sinking of a German cargo ship by the British Royal Navy. A ship which allegedly had been carrying a covert stash of gold.

Whose imagination wouldn’t be sparked by this tidbit of information? Particularly given the fact I’d already established that my heroine, Verity Kent, was a British intelligence agent and that she’d been at work in Holland during part of the war. As such, I dived into the subject with gusto.

This also required me to do deeper research into conditions in the Netherlands during the war and the mindset of its people. Something that was no easy feat, for there is very little written about the Netherlands during the First World War. This is partly because Holland remained neutral throughout the war, and partly because the horrifying events of the Second World War within that small geographical country so overshadowed those of the First. However, this did not mean that the Dutch did not face their share of problems during the Great War. Maintaining their neutrality while sandwiched between two warring nations with which one had previously done a great deal of business was no easy feat. Portraying these complications and losses was a delicate balance, especially when contrasted with the terrible death and destruction experienced by their southern neighbors with whom they shared a heritage—the Belgians.

Another aspect of my research that I drew from deeply for this installment in the series was the firsthand accounts of the war written by officers and soldiers. These have helped me better understand the lives that soldiers in the trenches led, as well as their attitudes and struggles. They have helped me to craft Sidney Kent and the soldiers which people the series and given depth and invaluable insight into their characters and experiences. The journal by Edwin Campion Vaughan entitled Some Desperate Glory: The World War I Diary of British Officer, 1917 was particularly helpful in this endeavor for this book.

I would also be remiss in not mentioning the influence of The Road Less Traveled: The Secret Battle to End the Great War, 1916-1917 by Philip Zelikow. The stellar research done by Zelikow and his colleagues illuminates how heartbreakingly close the Great War was to ending during the latter few months of 1916. It is a gut-wrenching read given the hindsight of all that was lost during the last two years of the war, and how the world was then set on the course of a second, even more deadly conflict. After reading it and realizing that Verity Kent might very well have been privy to at least a portion of the classified information revealed, I couldn’t resist finding a way to include parts of it in the tale.

You’ll have to pick up A Certain Darkness to find out how all of these various threads are weaved together. As well as to learn why a particular stork and gull at a hotel in Amiens, France became favorites of British officers during the war; to walk the streets of Rotterdam before ninety percent of the city was destroyed during World War II; and to discover a municipality in eastern Belgium that was saved from German occupation by complex medieval border laws.

The 1920s are off to an intriguing start, but even as a new decade dawns, the shadow of The Great War persists…

March 1920: Life has turned unsettlingly quiet for former British Intelligence agent Verity Kent and her husband, Sidney. But even that false calm is about to end. As threats remain, the French authorities soon request Sidney’s help with a suspect who claims to have proof of treason—shortly before she is assassinated. And Verity, too, is called to investigate a mystery.

The murder of a Belgian lawyer aboard a train seems at first to be a simple case of revenge. But the victim was connected to British Intelligence, and possessed papers detailing the sinking of a gold-laden German ship during the war.

As Verity and Sidney dig deeper, they discover their cases are intertwined—and a lethal adversary persists. Officially, the Great War may be over, but this is a battle of nerves and wits they cannot afford to lose…

“Traveling from England to France and Holland, this complex plot turns itself inside out before its conclusion. Besides sumptuous details and atmospheric settings, the relationships among the characters, especially the tenuous renewed intimacy between Verity and her war-traumatized husband, set this series above more standard mysteries. So come for the rich, complex flavor of the bottle of pinot gris in a room swaddled in thick brocade drapes, but stay for Sidney’s wise observation of his wife’s interrogations: “you see to the heart of how they want to be seen, even if it conflicts with who they truly are.” –The Historical Novel Society