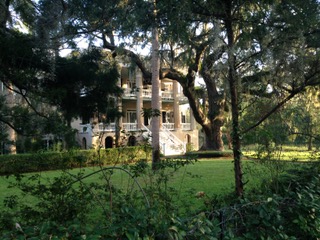 These are hard times for many. Everyone has their own way to calm themselves when things get rough. Books, cooking and chocolate are often my salvation in times of stress.

Summer has officially arrived—along with my third book in the Ditie (from Aphrodite) Brown Mystery Series, Murder Most Southern.

Many of us are itching for a great escape as the weather turns beautiful. At the same time, we want to stay safe. Staying safe means wearing masks and social distancing if we go out. Ditie and I are both physicians, so we know the importance of protecting ourselves and our communities until we have a vaccine and effective medicines for the virus.

That means this may not be the summer for that special trip or glorious vacation to parts unknown. But that doesn’t mean we can’t escape virtually. 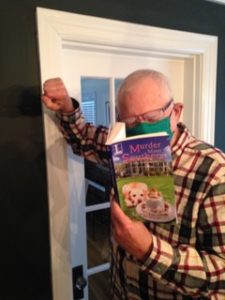 Books can take us anywhere we want to go. They can do it as we sit in a hammock or on a deck. They can take our mind off real dangers with fictional murder and mayhem that gets resolved at the end of 250 pages.

In Murder Most Southern, Ditie and her friends leave Atlanta to travel to Beaufort, South Carolina for a Southern cooking contest set in the antebellum home of famous TV chef Savannah Evans. Ditie’s best friend, Lurleen, has managed to finagle a golden ticket for Ditie, and Ditie can’t refuse to participate. While it means leaving her almost-adopted kids for a week, they’ll love spending time with their uncle, and Ditie will love meeting her favorite Southern chef in person.

The death of Savannah’s husband at a welcoming party in Atlanta almost derails the contest, but when it appears the culprit has been caught, the show can go on. 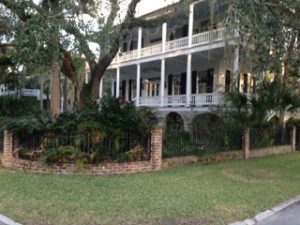 Savannah’s mansion is gorgeous and the nearby town of Beaufort is chock full of history. Some of it appears to be related to Lurleen’s past, but Lurleen doesn’t want to talk about it. It soon becomes clear that Lurleen isn’t the only one keeping secrets. Everyone in the house from contestants to their host appears to be hiding more than just biscuit recipes.

Technical glitches plague the filming of the contest and threaten the lives of participants. It’s up to Ditie and her crew to sift through a slew of suspects and motives in a murder with more layers than Ditie’s banana pudding. If they don’t discover the murderer soon, someone else may get chopped—from real life. 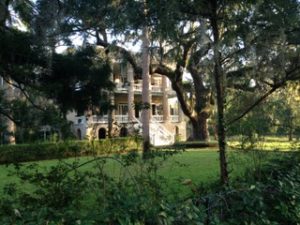 The Ditie Brown Mysteries are stand-alone, but there is an overarching story in which characters and relationships develop over the three books. It’s likely to be a long, hot summer, and that might make you want to start with the first book in my series: Too Many Crooks Spoil the Plot. By the third book, you should be very curious about Lurleen whose stories never seem to quite add up to the truth. In Murder Most Southern, you’ll discover what Lurleen has been trying so hard to deny about her past. 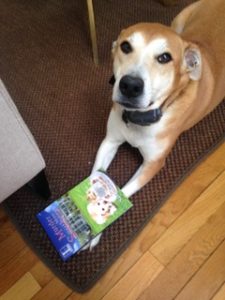 The virus has taught us a few important lessons. One is to be creative and inventive about how we live our lives. It’s also taught us to value what matters—connections with the people we love, and respect for the people who put their lives on the line to protect us, from health care workers to other front-line employees who keep our world running despite the risks to themselves.

I give thanks to all of them and try to do my part by staying safe and by trying to keep others safe.

I keep my spirits up by finding something each day that makes me laugh, gives me pleasure, or inspires me. Often, I find that in a book. 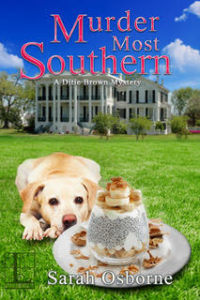 Somehow, Ditie’s best friend, Lurleen, has sweet-talked Ditie into a spot on the next edition of The Great Southern Baking Contest. It’ll mean leaving her almost-adopted kids for a little while, but they love spending time with their uncle. And she can’t turn down the chance to bake at celebrity chef Savanah Evans’s antebellum estate in Beaufort, South Carolina . . .

Even when Savanah’s husband dies suspiciously at the welcome party, the show doesn’t stop. As technical problems plague filming and the body count rises faster than a soufflé, it becomes clear that everyone is hiding more than just biscuit recipes. It’s up to Ditie to sift through a slew of suspects and motives to cut through a mystery with more layers than her Georgia peach strudel. If she doesn’t come through with a killer soon, she might get chopped—from real life.