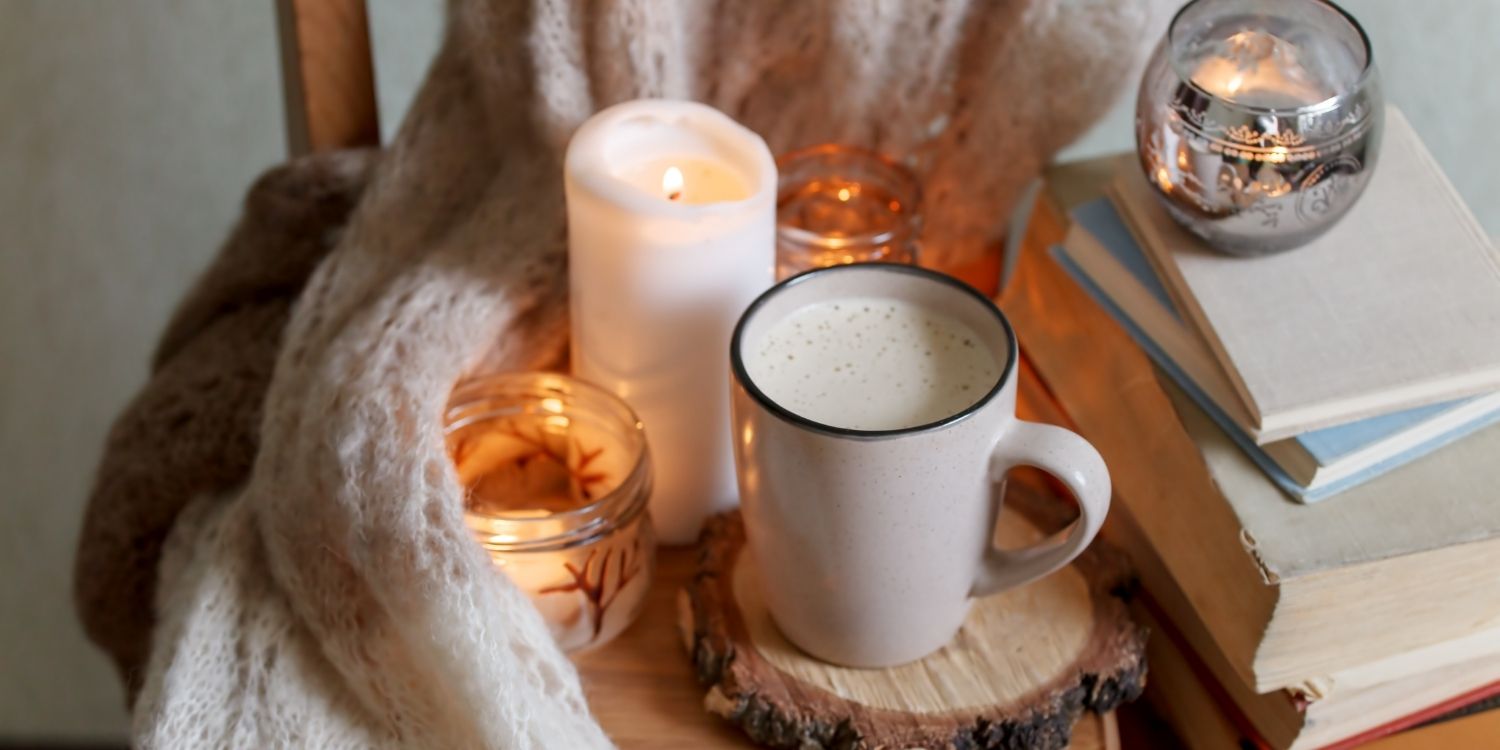 It’s almost the end of the year, but it’s never too late to get some last-minute reading in or find some new books to add to your reading list for the new year!

Murder at the Lobstah Shack by Maddie Day

When murder turns out to be the special of the day at her friend’s seafood restaurant, bicycle shop owner Mackenzie “Mac” Almeida and her fellow book club sleuths have to net a killer…

Have a Holly, Haunted Christmas by Lynn Cahoon

Mia Malone is planning a holiday party to promote her catering and cooking school business—but she’s got a Christmas spirit to deal with first, in this new Kitchen Witch Mystery from New York Times bestselling author Lynn Cahoon . . .

It’s Christmas in Lake Eden, Minnesota, and there’s no better way to enjoy the holidays than by cozying up to two Hannah Swensen yuletide mysteries with a plateful of goodies from The Cookie Jar bakery…

In the seventh Mystery Bookshop novel from Agatha Award-finalist V.M. Burns, bookstore owner, mystery writer, and amateur sleuth Samantha Washington and her Nana Jo confront their own relationship with law enforcement when a local cop who’s unjustly persecuted their family is accused of killing a person in his custody..

Perfect for fans of Julia Alvarez and Silvia Moreno-Garcia, this exhilarating novel transports you to the lush tropical landscape of 1920s Ecuador, blending family drama, dangerous mystery, and the real-life history of the coastal town known as the “birthplace of cacao.”

The Saints of Swallow Hill by Donna Everhart

Jazz-age Chicago comes to vibrant life in Denny S. Bryce’s evocative novel that links the stories of an ambitious 1920’s chorus girl and a modern-day film student, both coming to grips with loss, forgiveness, and the limitations—and surprises—of love.

And They Lived Happily Ever After by Therese Beharrie

From acclaimed South African author Therese Beharrie, this #OwnVoices rom-com about a romance novelist with a touch of magic is loaded with heart, heat, and smart, sexy banter, while also addressing timely, weighty issues around the foster care system, mental health, and the power of creativity.

Better Off Wed by Susanna Craig

Forced to pose as newlyweds at the home of a disreputable earl, Miss Laura Hopkins and Captain Jeremy Addison forge an unexpected alliance…and a passionate connection. But can such a dangerous masquerade possibly lead to a real, lasting love?

It Happened One Midnight by Saranna DeWylde

Saranna DeWylde brings her trademark mix of quirky charm, sexy comedy, and a touch of magic to the third Fairy Godmothers, Inc. installment. This time, the godmothers set their sights on their very own goddaughter, a romance novelist whose fib about a fake engagement is about to transform into a friends-to-lovers story worthy of the bestseller lists…

Blame It on the Mistletoe by Marina Adair

To claim his slice of the family ranch, Texas Ranger Noah is forced back to Tucker’s Crossing. All he expects to find is a tractor load of painful memories—until a holiday storm, a power outage—and perhaps the magic of Christmas—deliver him to rescue an intriguing woman named Faith. But just who’s rescuing whom?

The nightmare scenario has come to pass. America has fallen. In the aftermath, one woman becomes the last hope of a nation and its people in New York Times bestselling author John Gilstrap’s electrifying new Victoria Emerson thriller series.

The Hunted by Lisa Childs

As Deacon investigates the increasing threats to pop star Olivia Smith’s life, the danger becomes undeniable. Something evil lurks at Halcyon Hall—not just in the asylum’s grim history, but in the present. And there will be no rest at Halcyon Hall until every sin has been avenged . . .

The Last Goodnight by Kat Martin

A thrilling new suspense novel from the bestselling author of The Perfect Murder that fans of Jayne Ann Krentz and Laura Griffin won’t want to miss! A cold case is heating up, and with another body turning up, one woman is hot on the trail of a killer…with the help of the rancher who hired her to deliver justice.