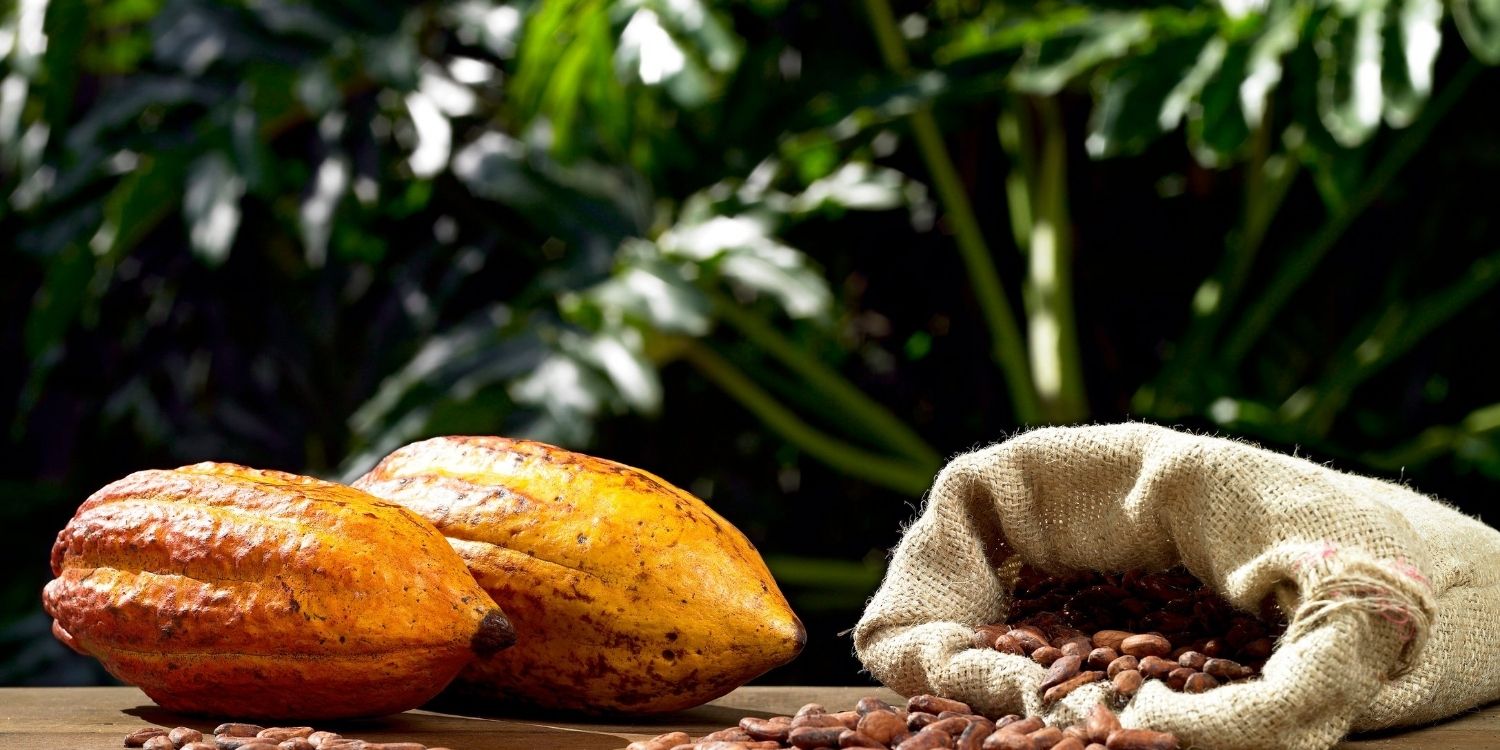 There is a replica of the Eiffel Tower in Vinces, Ecuador.

For a decade, Ecuador was the world’s largest cacao exporter (late 19th century).

Ecuador’s cacao is called Arriba (up there/up river) because of its location in relation to the Guayas River.

Chocolate was an expensive delicacy until it became commercialized in the 20th century.

A team of international scientists recently discovered that the origins of cacao trace back to the northwest region of South America, which is now Ecuador.

Up until 1809, women inventors in the US had to register their patents under their husbands’ names.

Throughout history, women have posed as men to participate in fields that were traditionally forbidden to females, such as warfare, medicine, and literature.

Set against the lush backdrop of early twentieth century Ecuador and inspired by the real-life history of the coastal town known as the birthplace of cacao, this captivating #OwnVoices novel from the award-winning author of The Sisters of Alameda Street tells the story of a resourceful young chocolatier who must impersonate a man in order to claim her birthright…

“A lushly written story of bittersweet family secrets and betrayals.” —Andrea Penrose, author of Murder at the Royal Botanic Gardens

Perfect for fans of Julia Alvarez and Silvia Moreno-Garcia, this riveting novel takes you inside the real-life history of early twentieth century Ecuador and the coastal town known as the birthplace of cacao. Told in rich detail, this beautiful novel of sweeping historical fiction from an award-winning author is not to be missed.