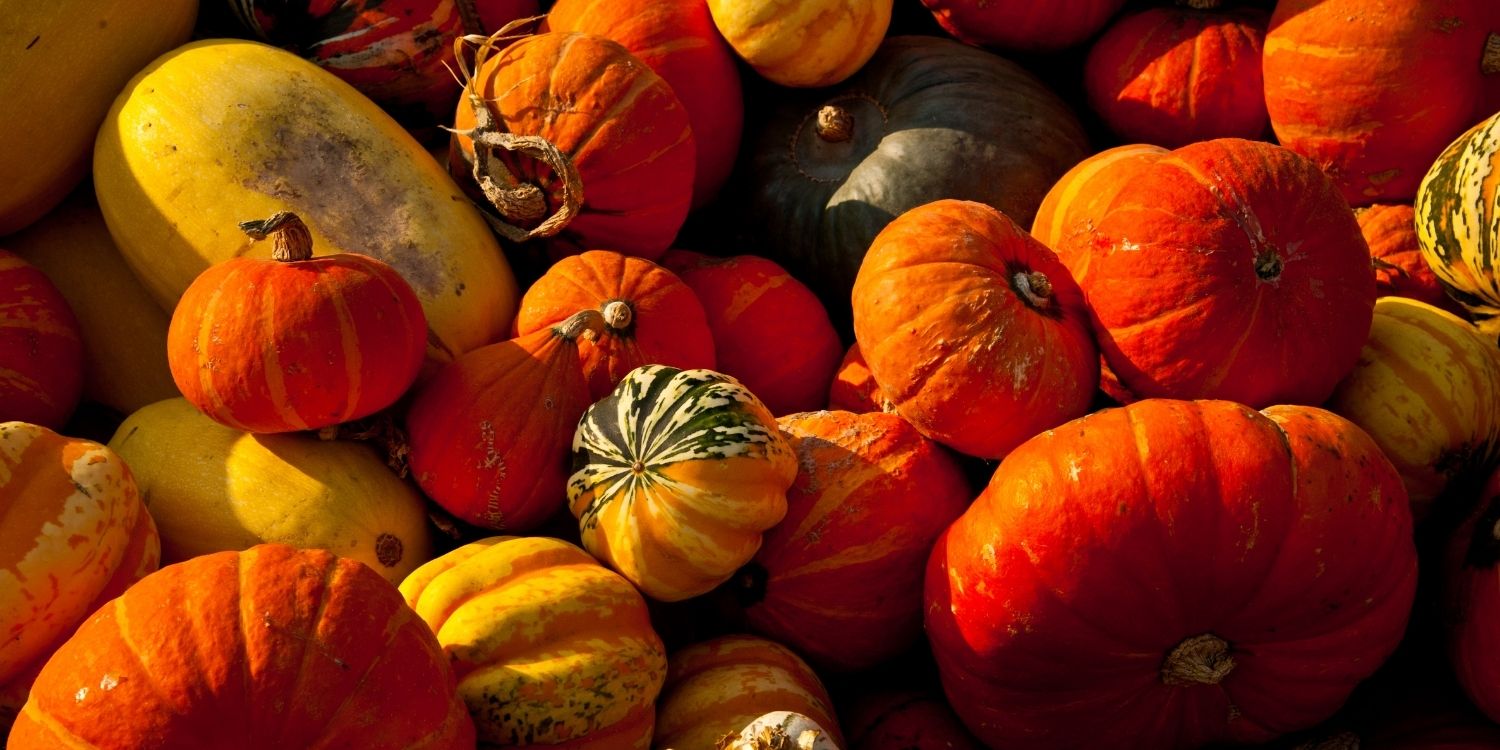 (An adaptation of Sarah Josepha Hale’s recipe and an updated version on the Chicken Coop Chatter Webpage.)

Should you include this rustic pumpkin recipe at your next Thanksgiving feast, be sure to share the history of this dish with your own family and friends, which traces it from the early pilgrims to Civil War Thanksgiving tables.

Three weeks before Thanksgiving, bookshop owner Addie Greyborne already has a full plate—and a killer on her case…

Addie’s determined to turn a seemingly ordinary November in coastal Greyborne Harbor into one for the books. The windows of her shop display carefully curated works by American writers, including a rare selection of traditional holiday recipes from the influential 19th-century publication Godey’s Ladies Magazine. And then there’s the town’s Civil War-era themed cooking and baking competition, with a hefty cash prize and free publicity going to the winning dish…

But when she finds her cousin’s boyfriend murdered, a stunned Addie reluctantly realizes she may be the only person who can blow the cover off a grisly crime. With so many unanswered questions surrounding the victim’s death, Addie must figure out the strange connection between a mysterious vintage briefcase, the disappearance of a first edition copy of Sarah Josepha Hale’s famous nursery rhyme, “Mary Had a Little Lamb,” and a dangerously well-read culprit…