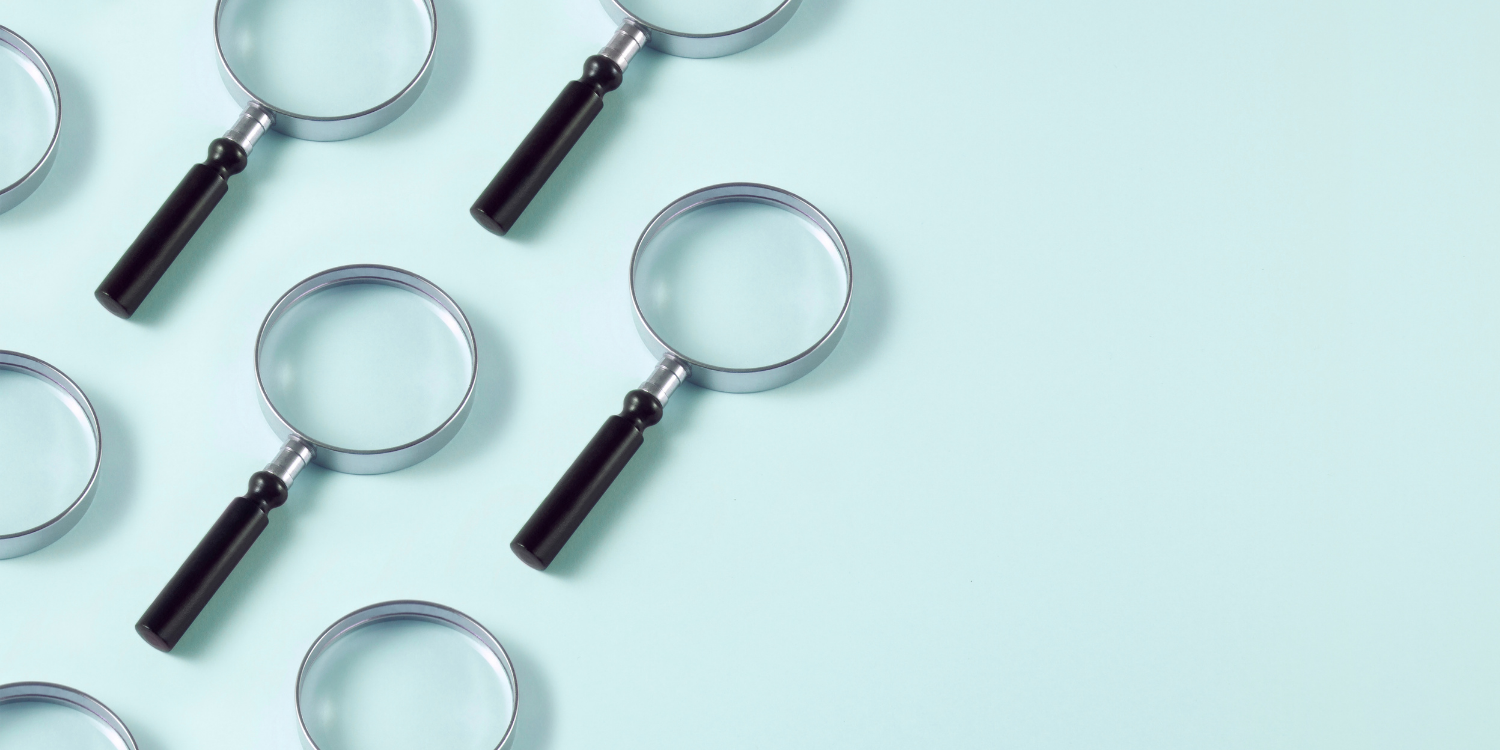 Season two of Only Murders in the Building is here! To celebrate the cozy TV show, we’ve matched the characters with mysteries.

Peter’s mystery writer skills, and JP’s experience as the former star of a cop show, will are put to the test when a suspicious death makes an unscripted appearance.

Poppy Harmon and her friends find that life after retirement can be much busier—and deadlier—than any of them ever anticipated.

Peg and Rose Solve a Murder by Lauren Berenson

Sisters-in-law, Peg and Rose, will have to hope that their teamwork holds steady when they’re confronted by a killer who’s through with playing games.

Master barista Sage Caplin is opening a new coffee cart in Portland, Oregon, but a killer is brewing up a world of trouble.

Death on the Argyle by Anne Canadeo

As one of the Black Sheep Knitters prepares to become a mother, a new member becomes a suspected killer.

If Quinn ever hopes to move out of her parents’ house, she can’t give up her day job as a waitress. She needs the tips. But when a customer ends up dead at her table—face down in biscuits and gravy—Quinn needs to get a clue to find whodunit.

Versatile mezzo-soprano Ella Shane may have to put it all on the line once murder takes center stage in Kathleen Marple Kalb’s theatrical third historical mystery set in 1900 New York City.

Jane Darrowfield is a year into her retirement, and she’s already traveled and planted a garden. She’s organized her photos, her recipes, and her spices. The statistics suggest she has at least a few more decades ahead of her, so she better find something to do.

It’s open call for suspects, as Molly steps in to shine a spotlight on a killer waiting in the wings. But will this be her final act?

The first in Christin Brecher’s brand new Snapshot of NYC Cozy Mystery series introduces aspiring photographer Liv Spyer, as she juggles rent on her postage stamp-sized Manhattan apartment, part time work at her grandparent’s Greenwich Village key shop, her #lovelife with a guy who just might be FBI, posting to her thousands of Instagram fans, AND solving the odd murder!