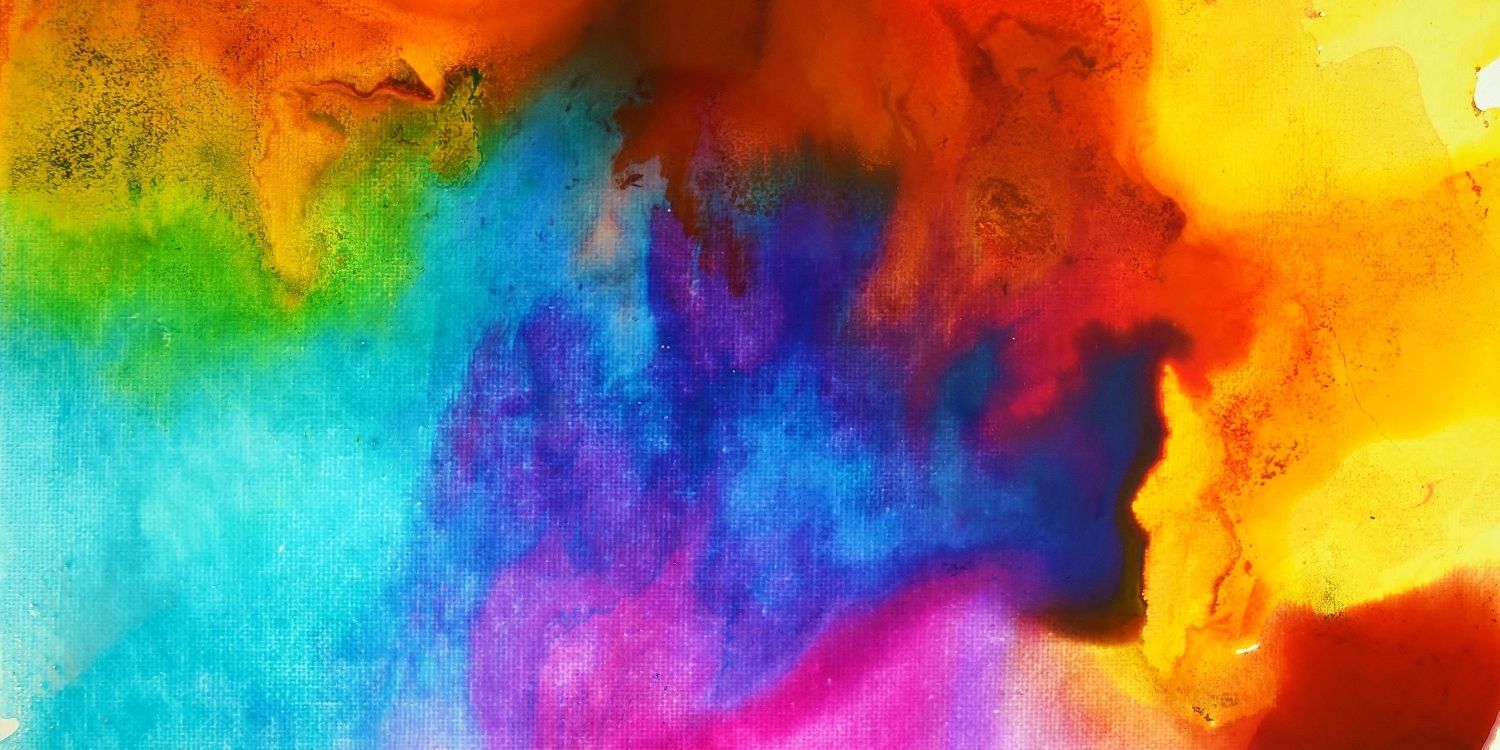 After Francesco by Brian Malloy

“Like Rebecca Makkai’s The Great Believers, author-activist Malloy’s newest novel is a heartrending portrayal of the realities of healing.” —Oprah Mag, Best LGBTQ Books of 2021

Violet-eyed siren Elizabeth Taylor and classically handsome Montgomery Clift were the most gorgeous screen couple of their time. Over two decades of friendship they made, separately and together, some of the era’s defining movies–including Cat on a Hot Tin Roof, The Misfits, Suddenly, Last Summer, and Cleopatra. Yet the relationship between these two figures—one a dazzling, larger-than-life star, the other hugely talented yet fatally troubled—has never truly been explored until now.

Their relationship endured until his death in 1966, right before he was to star with her in Reflections in a Golden Eye. His influence continued in her outspoken support for the gay community, especially during the AIDS crisis.

Far more than the story of two icons, this is a unique and extraordinary love story that shines new light on both stars, revealing their triumphs, demons–and the loyalty that united them to the end.

By Way of Sorrow by Robyn Gigl

Attorney and activist Robyn Gigl tackles the complexities of gender, race, power and public perception in By Way of Sorrow, a gripping debut legal thriller with a ripped-from-the-headlines plot and a unique protagonist who, like the author herself, is a transgender attorney.

Erin McCabe is a criminal defense lawyer doing her best to live a quiet life in the wake of profound personal change. But when a young, Black, transgender prostitute is accused of murdering a wealthy politician’s son, Erin feels duty-bound to defend her – even if it puts her career and life in jeopardy…