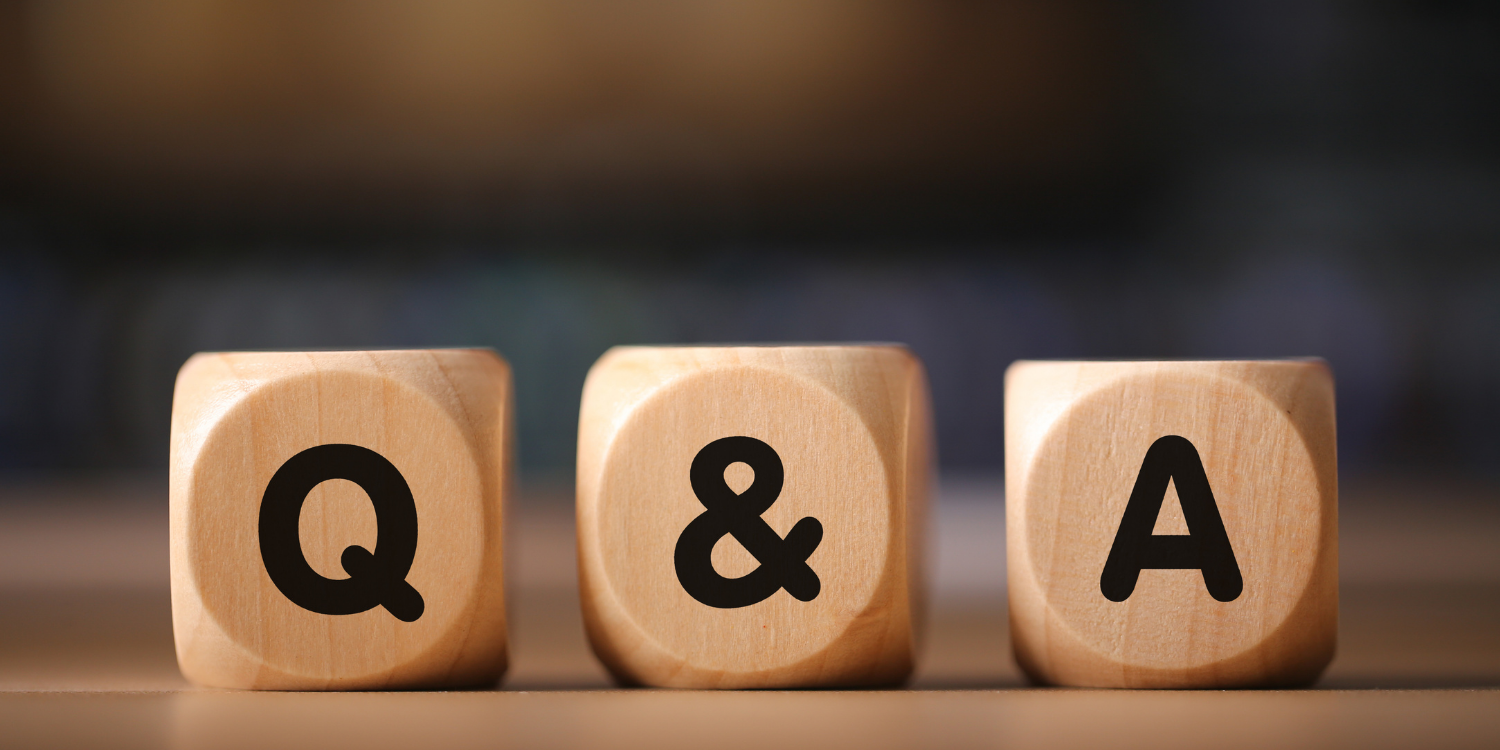 Read this Q&A with Denny S. Bryce, author of In the Face of the Sun, as she talks inspiration, writing and future projects

Q. If you were to describe your book as a mashup of two other books currently on the market, what would they be?

A. For In the Face of the Sun, how about if I switch that question to movies, I will go with: Downton Abbey meets Route 66 meets The Great Gatsby.

Q. What do you need to create the perfect writing environment?

A. Ideally, I am a fan of a room with a view. Now that view might be from the 18th floor of a fabulous apartment overlooking Central Park (I dream big). It could also be a beach house in Maui. I love the sound of the ocean or a fountain, so writing outdoors is another lovely option. I love warm weather, so the fact that I recently moved to Savannah, GA, works nicely. I do miss my writing community in DC. Of course, I can build a new one here. But I enjoyed getting together with other writers to write. We might not talk (too much), but the proximity of other humans who understand the process is comforting.

Q. Describe the main character of your book in five words.

A. The challenge of writing a dual storyline is that sometimes you have more than one main character. For example, In the Face of the Sun is set in 1928 Los Angeles and during a road trip from Chicago to LA in early June of 1968. But if I must single out, the main character is Daisy Washington – she is pivotal in both the 1928 and 1968 timelines when the story takes place. So those five words for Daisy would be tireless, idealistic, disillusioned, unconventional, and vain.

Now I feel guilty about Frankie Saunders, my 1968 POV character. The five words that come to mind for her are: naive, forgiving, thoughtful, fearful, and brave.

Q. Name three things that inspired In the Face of the Sun:

I discovered the Hotel Somerville while visiting LA in 2017 and learning its history (before becoming the Dunbar Hotel).

My obsession with old movies and Nina Mae McKinney, star of the 1928 King Vidor film, Hallelujah.

Q. If your book was turned into a film or TV series, who would you want to play Daisy Washington?

A. Keke Palmer would play the 1928 Daisy Washington.

Angela Bassett would play the 1968 Daisy Washington. (Sidebar – This is great casting!)

A. She is a Gemini – just like my late mother.

A. Venti coffee of the day filled the rim with no room for cream or sugar.

Q. If Daisy Washington had a Guinness World Record, what would it be for?

A. This is not an endorsement of cigarette smoking (or any other kind of smoking), but Daisy might break the record for the number of cigarettes she lights up in a day (or in an hour and then forgets to smoke).

Q. What are you currently reading?

A. Chanel Cleeton’s Our Last Days in Barcelona

Piper Huguley’s By Her Own Design

Q. You can only read one genre for the rest of your life. Which do you choose?

A. Historical Fiction (and lots of dual timeline stories, too)! – Now, this might include mysteries, romances, and fantasies – all under the heading of HISTORICAL FICTION!

Q. If the main character of In the Face of the Sun was stranded on a desert island, what three items would they bring?

A. I don’t think this list would give too much away, but: A case of cigarettes, matches, and a switchblade. – Oh, this is the 1968 Daisy Washington. The 1928 Daisy would bring – a notepad, pencils, and copies of The Crisis magazine (NACCP magazine).

Q. Describe your next project in 3 words:

A. My next book for Kensington Books is entitled The Trial of Mrs. Rhinelander and three words: love, fortune, and racism.

Q. If you could grab dinner with any character from In the Face of the Sun, who would it be?

A. Oh, that’s tough. It’s a toss-up: W. E. B. Du Bois (founder of the NAACP) or Charlotta Bass (editor and owner of the California Eagle). I honestly would love to have dinner with both of them – together.

In this haunting novel set at the height of the Civil Rights Movement in the 1960s, the author of Wild Women and the Blues takes readers on an audacious road trip with a pregnant young woman and her brash, profane aunt from Chicago to Los Angeles to confront a decades-old mystery from 1920’s Black Hollywood.

1928, Los Angeles: The newly-built Hotel Somerville is the hotspot for the city’s glittering African-American elite. It embodies prosperity and dreams of equality for all—especially Daisy Washington. An up-and-coming journalist, Daisy anonymously chronicles fierce activism and behind-the-scenes Hollywood scandals in order to save her family from poverty. But power in the City of Angels is also fueled by racism, greed, and betrayal. And even the most determined young woman can play too many secrets too far . . .

1968, Chicago: For Frankie Saunders, fleeing across America is her only escape from an abusive husband. But her rescuer is her reckless, profane Aunt Daisy, still reeling from her own shattered past. Frankie doesn’t want to know what her aunt is up to so long as Daisy can get her to LA—and safety. But Frankie finds there’s no hiding from long-held secrets—or her own surprising strength.

Daisy will do whatever it takes to settle old scores and resolve the past—no matter the damage. And Frankie will come up against hard choices in the face of unexpected passion. Both must come to grips with what they need, what they’ve left behind—and all that lies ahead . . .

Explore the friendship between two icons with ELIZ

Want to add more graphic novels to your bookshelf?