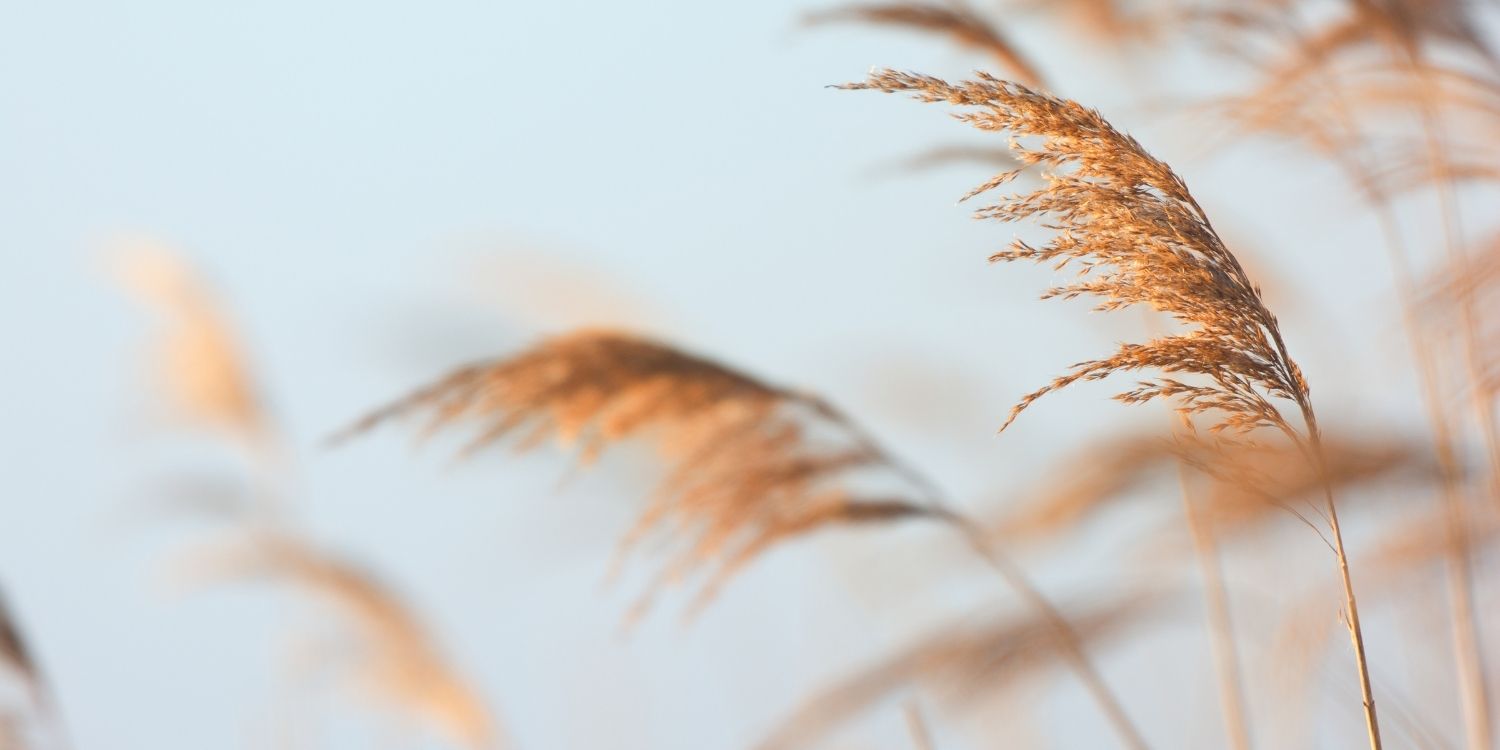 I’ve lived all my life in the “Tar Heel State,” and yet, I didn’t know the true origins of the nickname. I had not set out to look for that history, however, while researching for my next book, I came across the term “naval stores.” It was such an odd name, I investigated further, and discovered an entire industry that, from Colonial times until the mid-twentieth century, was integral to the economy of the South: the harvesting of pine resin from our vast longleaf pine forests to produce tar, pitch, and turpentine, once used to waterproof wooden ships. And, because the sticky pine resin clung to everything – including the soles of workers’ bare feet – people doing this brutally hard work were often referred to as “tar heels.”

Many different kinds of people worked in these camps. Some were the property owners, who wanted to make money off the natural resources growing on their land. Some were big operations that came in and worked the land on behalf of the owners. But the ones who mattered most, were the everyday workers, the “tar heels” who toiled in the woods, chipping, dipping and “tacking” tin. Chipping was the process to “score” the tree, essentially removing the bark so the resin would run into a cup guided by the tin gutters. Dipping was the removal of that resin from the cups. This was dumped into barrels and hauled off to the refinery to be distilled into tar, pitch and turpentine.

It was a dangerous, backbreaking process that took place in remote work camps cut off from the world among the expansive pine forests. What stood out was the contrast between the beauty of this environment and the brutality of the work. For the desperate among America’s unemployed during the Great Depression, these isolated labor camps could mean a chance at survival. But greedy, often abusive camp owners charged exorbitant prices for food and housing, trapping laborers in a cycle of indebted servitude nearly impossible to escape. Conditions were wretched, but the rhythmic work could offer a kind of peace. The flat, grassy savannas within the pine forest and the tall longleaf pines were uniquely beautiful, yet the landscape was filled with danger in many forms.

It was immediately apparent the distinctive setting of a turpentine labor camp would make for a truly compelling backdrop, while also offering a rare glimpse into this forgotten bit of Southern history. My hope is when you read The Saints of Swallow Hill, you will find the historical facts fascinating, and the overall story that accompanies this backdrop captivating and powerful.

It takes courage to save yourself…

In the dense pine forests of North Carolina, turpentiners labor, hacking into tree trunks to draw out the sticky sap that gives the Tar Heel State its nickname, and hauling the resin to stills to be refined. Among them is Rae Lynn Cobb and her husband, Warren, who run a small turpentine farm together.

Though the work is hard and often dangerous, Rae Lynn, who spent her childhood in an orphanage, is thankful for it–and for her kind if careless husband. When Warren falls victim to his own negligence, Rae Lynn undertakes a desperate act of mercy. To keep herself from jail, she disguises herself as a man named “Ray” and heads to the only place she can think of that might offer anonymity–a turpentine camp in Georgia named Swallow Hill.

Swallow Hill is no easy haven. The camp is isolated and squalid, and commissary owner Otis Riddle takes out his frustrations on his browbeaten wife, Cornelia. Although Rae Lynn works tirelessly, she becomes a target for Crow, the ever-watchful woods rider who checks each laborer’s tally. Delwood Reese, who’s come to Swallow Hill hoping for his own redemption, offers “Ray” a small measure of protection, and is determined to improve their conditions. As Rae Lynn forges a deeper friendship with both Del and Cornelia, she begins to envision a path out of the camp. But she will have to come to terms with her past, with all its pain and beauty, before she can open herself to a new life and seize the chance to begin again.