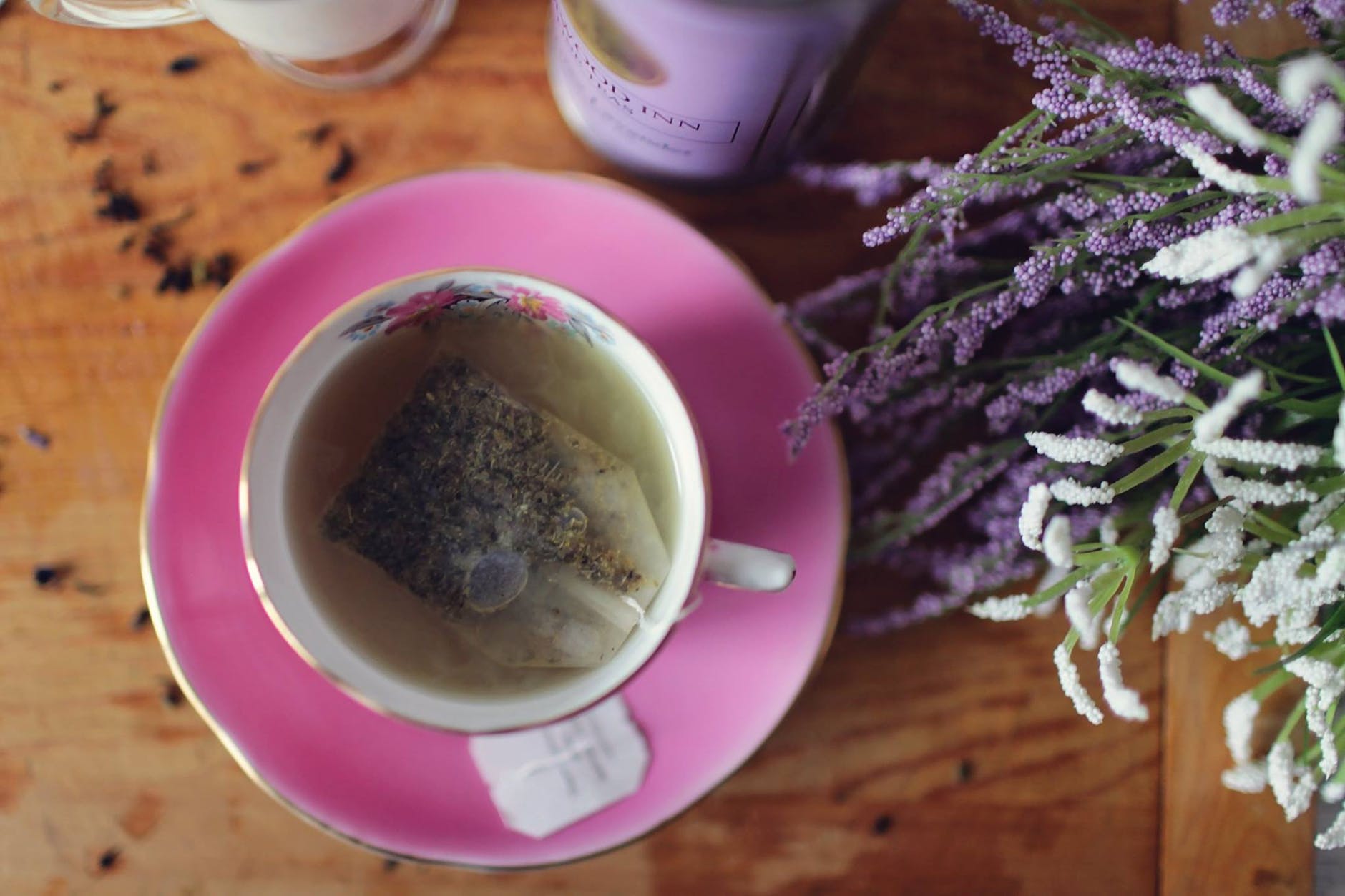 While writing the Blue Hollow Falls series, I’ve enjoyed bringing in a wide variety of commercial business elements to the stories, all true to life up here in the Blue Ridge Mountains of Virginia I call home. From wineries to artist enclaves, it’s been such a pleasure to research and learn even more about my home area.

In Under a Firefly Moon, heroine Cheyenne McCafferty is one of four women who own and run a lavender farm. Most fun research ever! The farm was first introduced to the series in the book, Lavender Blue, but readers can dive in at any point, as each story stands alone.

In researching all things lavender, one of the most fun and unexpected turns was learning to cook and bake with lavender. I am more a baker than a cook, so I was immediately drawn to things like lavender-lemon cupcakes, and lavender scones. As my research continued, however, I learned that lavender is also widely used in savory dishes. Who knew? So, I thought I’d share one of my new favorite savory dishes with you today, along with information on how to know which kind of lavender to use when cooking.

WHAT KIND OF LAVENDER IS EDIBLE & SAFE FOR USE IN COOKING?

Only one kind of lavender is considered edible. Lavandula angustifolia, commonly known as English Lavender (though it is not native to England, but the Mediterranean) is a sweet-smelling lavender, a favorite for cooking, essential oils, and potpourri.

However, you need to make sure you purchase “culinary grade” lavender for your cooking and baking recipes. This is lavender that has been grown, harvested, and prepared for edible consumption. (As opposed to, say, potpourri, which is lavender that has likely been treated with oils, and other non-edible elements.)

Now on to the recipe!

I hope you give this fast and fun recipe a try! It’s wonderful any time of year with roasted chicken and a freshly tossed salad. (There are also great roasted lavender chicken recipes out there, too!)

And I hope you’ll also visit my little mountain town of Blue Hollow Falls and fall in love with the people, the places, and yes, maybe a certain lavender farm and the women who run it. 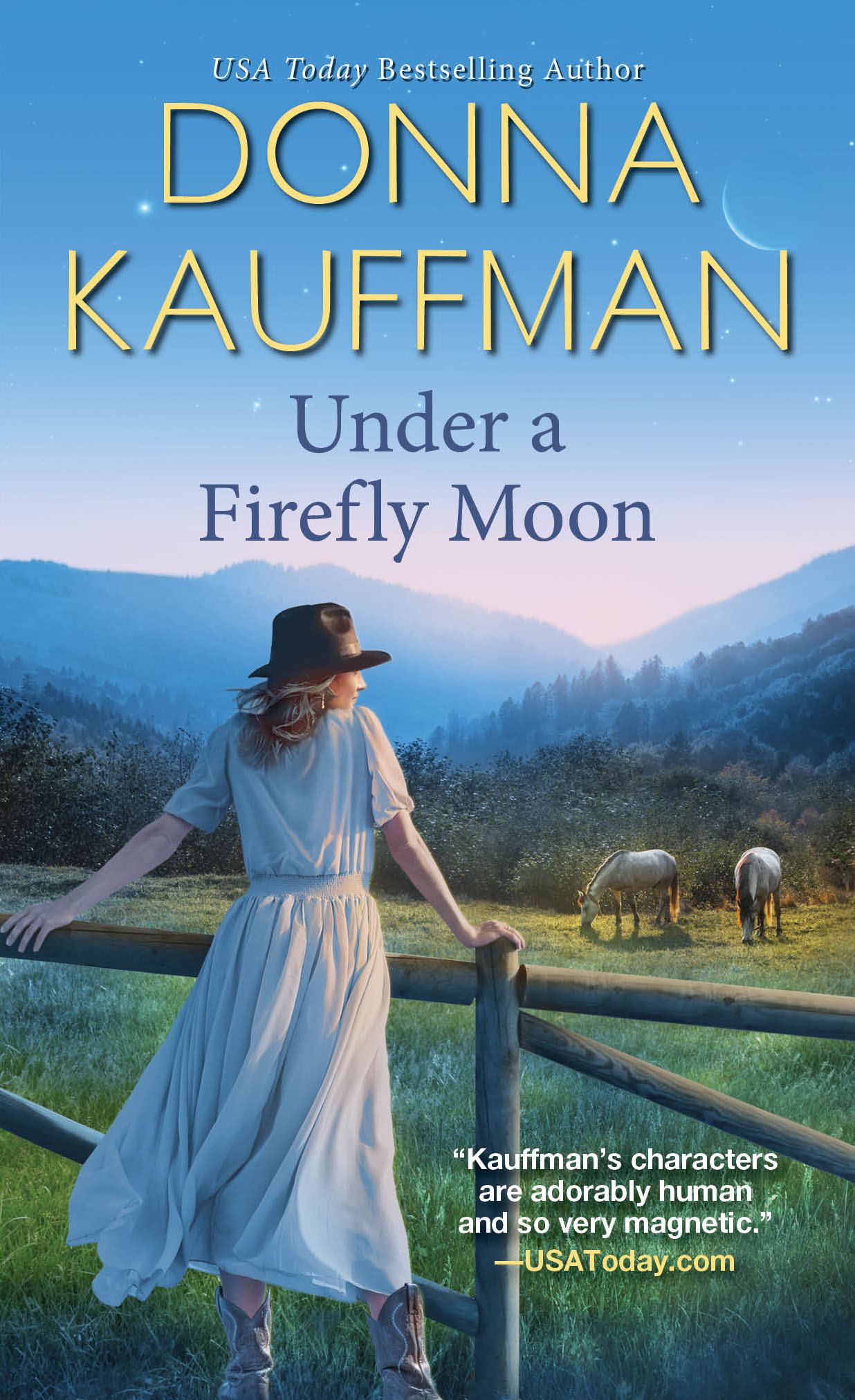 When former barrel racer Cheyenne McCafferty left the circuit, she left her past behind too. Now, as part owner of Lavender Blue farm, she’s content rescuing and rehabbing horses, and growing a new business. She’s only got one regret: letting go of Wyatt Reed. When he professed his love, she was too young and foolish to know her heart. After that he disappeared. But when his beloved horse turns up on the auction block, Chey makes a bid and wins more than she bargained for . . .

Chey believed she was ready to face Wyatt again, to explain herself. But seeing the man he’s become, she’s unsure. Gone is the quiet, gentle boy she knew. In his place is a rugged, confident adventurer who’s seen the world. Yet the longer Wyatt sticks around, the clearer it is that the feelings of their youth aren’t so easily dismissed now that they’re adults. In fact, the timing may be just right to make the dreams they’ve shared under a firefly moon come true . . .