“Adams launches an intriguing new mystery series, headed by four spirited amateur sleuths and touched with a hint of magical realism, which celebrates the power of books and women’s friendships. Adams’s many fans, readers of Sarah Addison Allen, and anyone who loves novels that revolve around books will savor this tasty treat.”

“Adams kicks off a new series featuring strong women, a touch of romance and mysticism, and both the cunning present-day mystery and the slowly revealed secrets of the intriguing heroines’ pasts.”

“This affecting series launch from Adams provides all the best elements of a traditional Mystery. . . . Well-drawn characters complement a plot with an intriguing twist or two.”

“Adams’ new series blends magical realism, smart women, and small-town quirks to create a cozy mystery that doubles as a love letter to books. Readers will fall in love with Nora’s bookstore therapy and Hester’s comfort scones. Not to mention Estella, June, hunky Jed the paramedic, and Nora’s tiny house-slash-converted-train-caboose . . . a book that mystery fans—and avid readers—won’t want to put down until they have savored every last crumb.”

How about a quick fix? Click below to find the perfect book to fit your current mood. 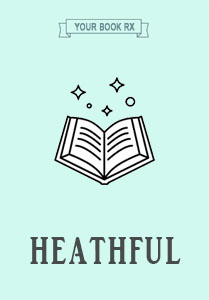 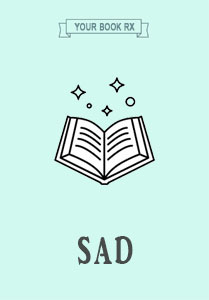 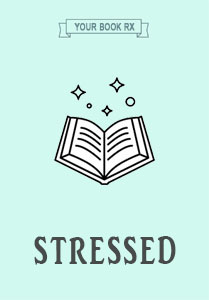 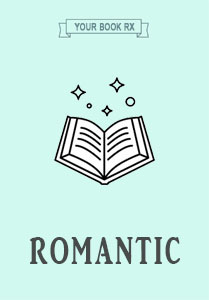 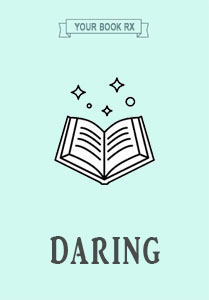