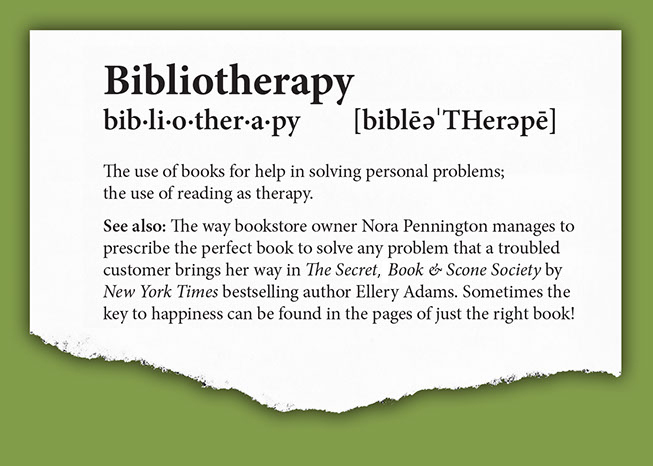 Now pour yourself a cup of tea and let us know what’s bothering you.

Give it a try with our Bibliotherapy Quick Fix!

How are you feeling? 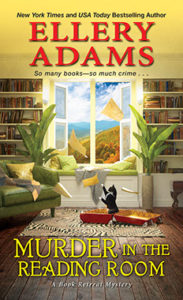 Storyton Hall, Virginia, is a paradise for book lovers who come from all over for literary getaways. But manager Jane Steward is temporarily leaving for another renowned resort—in hopes of solving a twist-filled mystery . . .

Jane’s boyfriend is missing, and she thinks she may find him at North Carolina’s historic Biltmore Estate. Officially, she’s there to learn about luxury hotel management, but she’s also prowling around the breathtaking buildings and grounds looking for secret passageways and clues. One of the staff gardeners promises to be helpful . . . that is, until his body turns up in a potting shed.

When she finally locates the kidnapped Edwin, his captor insists that she lead him back to Storyton Hall, convinced that it houses Ernest Hemingway’s lost suitcase, stolen from a Paris train station in 1922. But before they can turn up the treasure, the bell may toll for another victim . . .

Be sure to check back each week to see what new bibliotherapy cures have been prescribed! 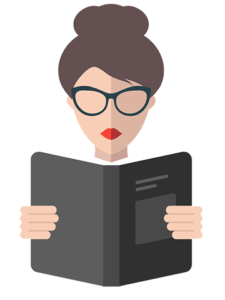 * Disclaimer: The information provided on this website is designed for entertainment purposes only. This website is not meant to be used, nor should it be used, to diagnose or treat any medical or psychiatric condition. If you are in danger, at risk, or suffering from a serious condition, please seek professional help immediately.