Preorder ASSAULT BY FIRE by Lt Col H. Ripley Rawlings & register here to receive your exclusive gift from the author and automatically enter to win the GRAND PRIZE giveaway! 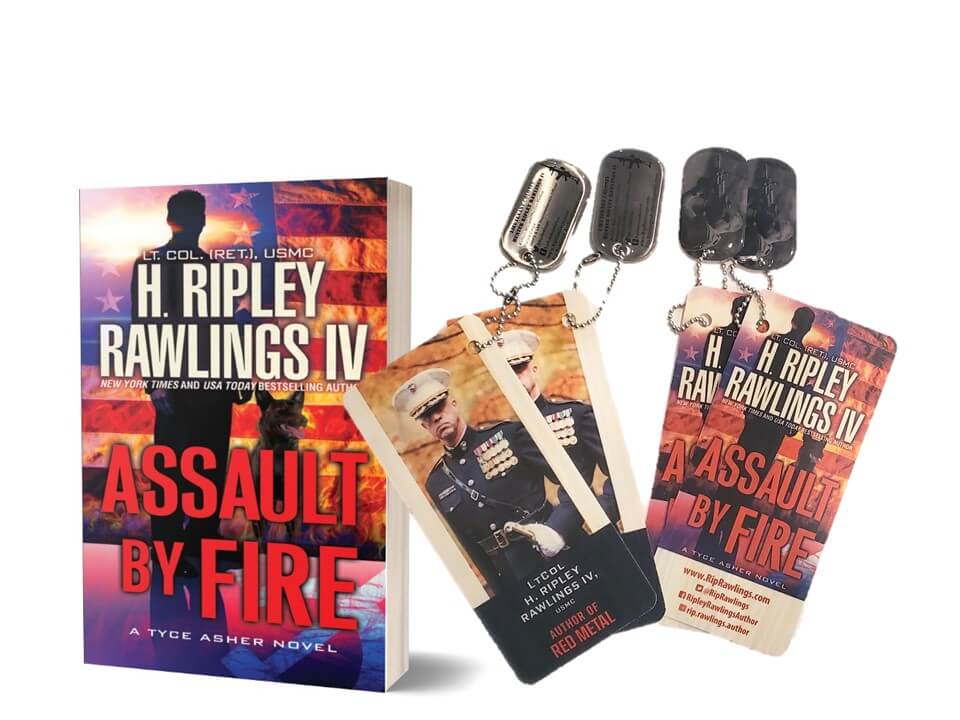 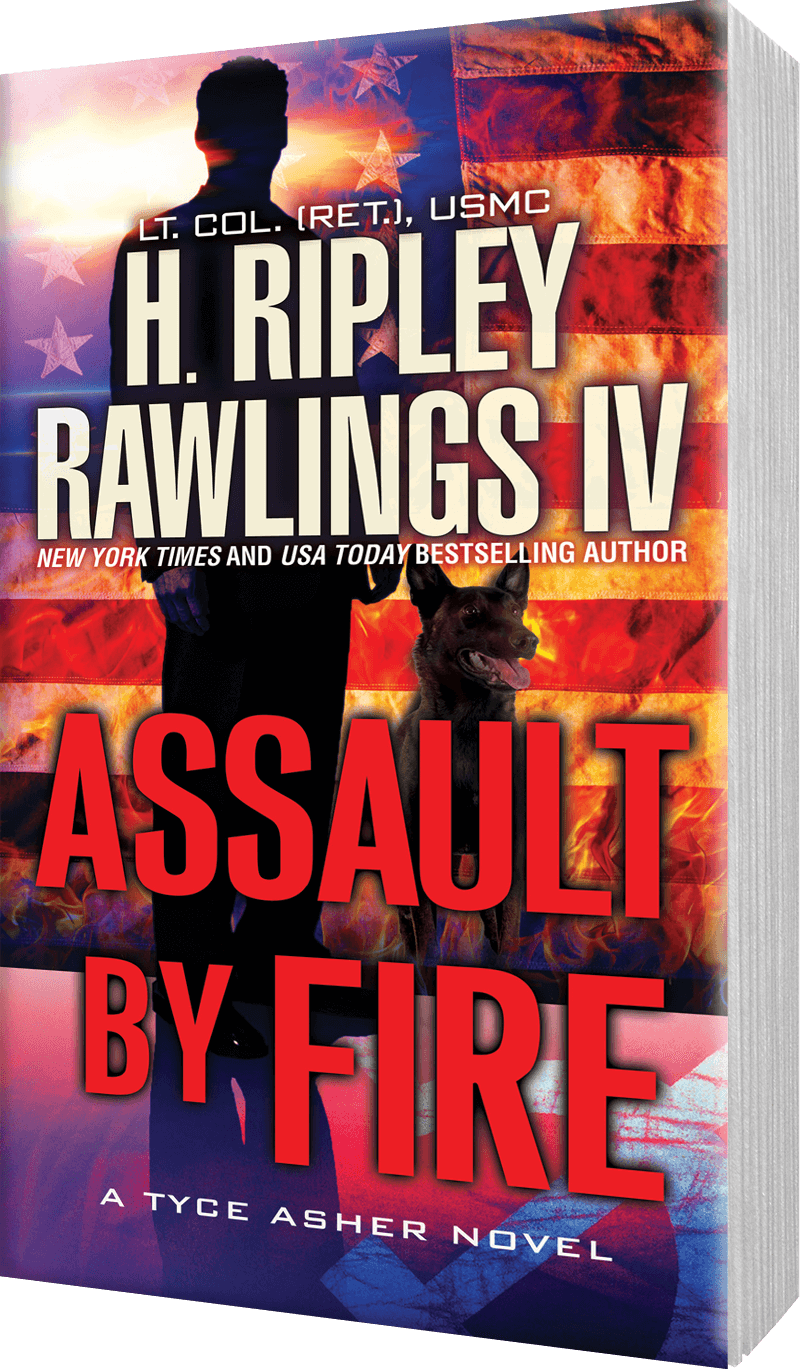 1. Pre-order ASSAULT BY FIRE before Tuesday, September 28, 2020 from one of these retailers or anywhere else books are sold. 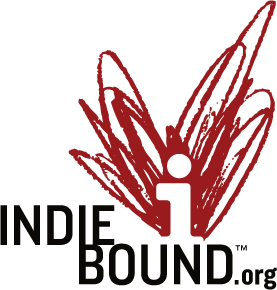 2. Fill out the form on this page. Be sure include your name and mailing address. (United States and Canadian addresses only.)

3. Gifts will be shipped out on a rolling basis. On Wednesday, September 29, 2020, check out Rip Rawlings on social media for the GRAND PRIZE announcement.

In the rip-roaring tradition of Red Dawn and The Dirty Dozen, this action-packed thriller from Lt. Col. Hunter Ripley “Rip” Rawlings IV takes all-American patriotism to an explosive new level…

Devastatingly injured during a tour in Iraq, U.S. Marine Tyce Asher never thought he’d see action again. The loss of his leg lands him on reserve status, but when the country he loves is attacked by Russia, on our own soil, he’s ready to rounds up every patriot he can find, from seasoned vets, armchair warriors, backwoods buckshooters, even mountain moonshiners—to unleash their 2nd Amendment rights . . . on America’s #1 enemy.
Assault by Air 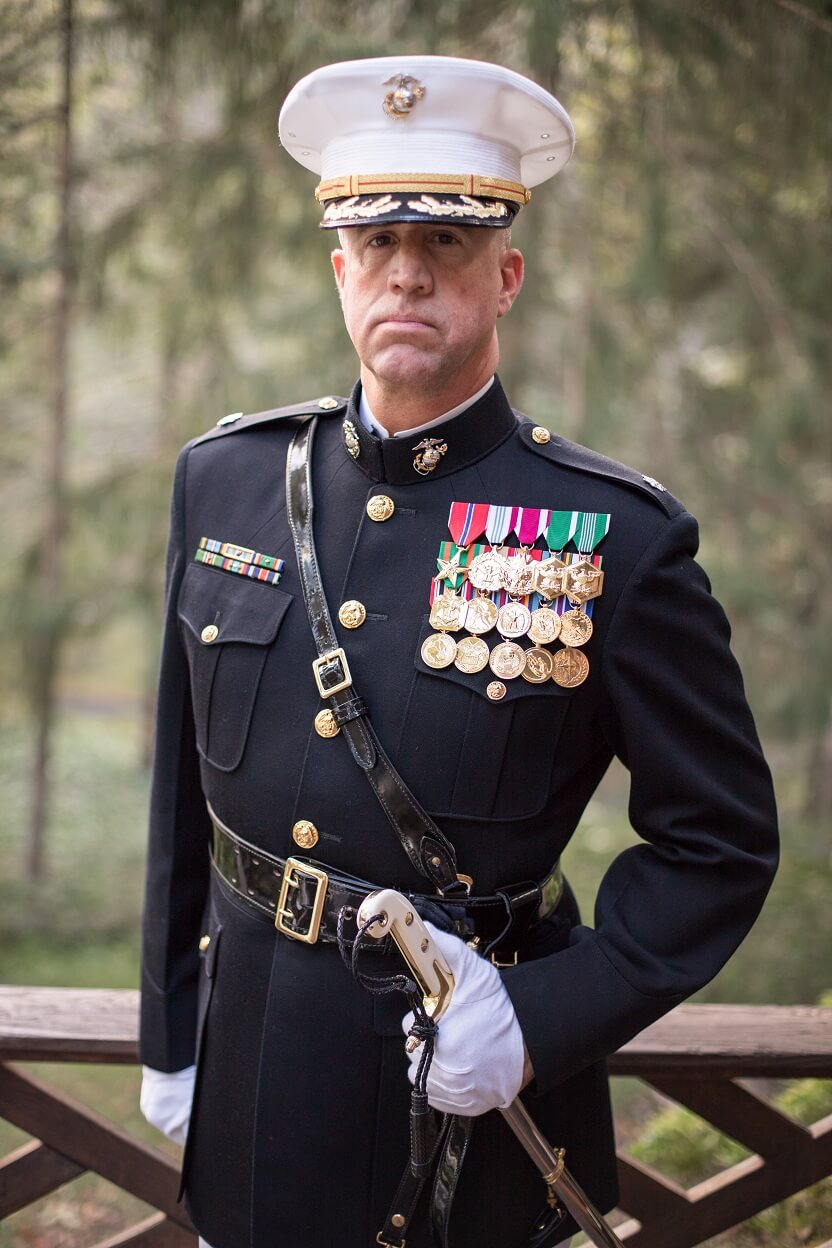 Lt Col Hunter "Rip" Rawlings (Ret.) is the New York Times bestselling  author of the Tyce Asher series and co-author of Red Metal with Mark Greaney. With over twenty-three years of active duty service as a Marine Corps infantry and Reconnaissance Officer, he completed ten combat and peacekeeping deployments to Afghanistan (OEF), Iraq (OIF), Saudi Arabia, and Northern Africa (OEF), among others. His last assignment was in Quantico Marine Base as the Warfighting Department Head for Marine Corps Command & Staff College. Prior to this appointment, he served as Battalion Commander, 3d Battalion, 5th Marines, the Marine Corps’ storied “Darkhorse” battalion. Rawlings has received numerous awards and decorations for his service and is a recognized expert in Marine Corps infantry weapons, from anti-tank rockets and missiles to heavy machine guns and LAV 25mm gunnery. He is a member of the Military Writers Society of America, International Thriller Writers, The Authors Guild, The Wilfred Owen Association, The Cecil Scott Forester Society, The Philosophical Society of Washington, The Dorothy L Sayers Society and The Naval Order of the United States. He lives near Fairfax, Virginia.

Visit him online at www.RipRawlings.com.

For events, interview requests and other publicity-related queries, please contact: