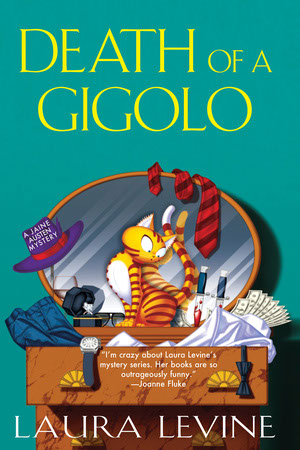 Death of a Gigolo

After a dry spell, freelance writer Jaine Austen’s life is suddenly full of romance. For one thing, she’s reconnected with her ex—though her cat, Prozac, isn’t happy about it. And Jaine’s also got a new ghostwriting gig, working on a steamy novel called Fifty Shades of Turquoise . . .

Daisy Kincaid is in her sixties and heiress to a fortune. Now she wants to make a name for herself as a romance author . . . with a little help from Jaine, that is. As Jaine labors away on love scenes, she gets to know the wealthy woman’s gentleman friend, her household staff, and her social circle—every one of whom is horrified when Daisy falls under the spell of a much younger stud named Tommy, a rude, crude lothario who’s made himself a fixture in Daisy’s Bel Air mansion.

Murder in the Corn Maze

The roots of the Moonlight Magnolia Detective Agency reach back to the 1980s in the little town of McGill, Georgia—where Stella Reid and her seven grandkids enjoy some spooky Halloween fun and stumble into murder...

It doesn’t take cash, just some good old-fashioned creativity, to turn a pillowcase into a ghost costume or a trashcan into a suit of armor. So even if she has to stick to a budget, Stella Reid always makes holidays like Halloween memorable for twelve-year-old Savannah and the rest of her grandchildren. 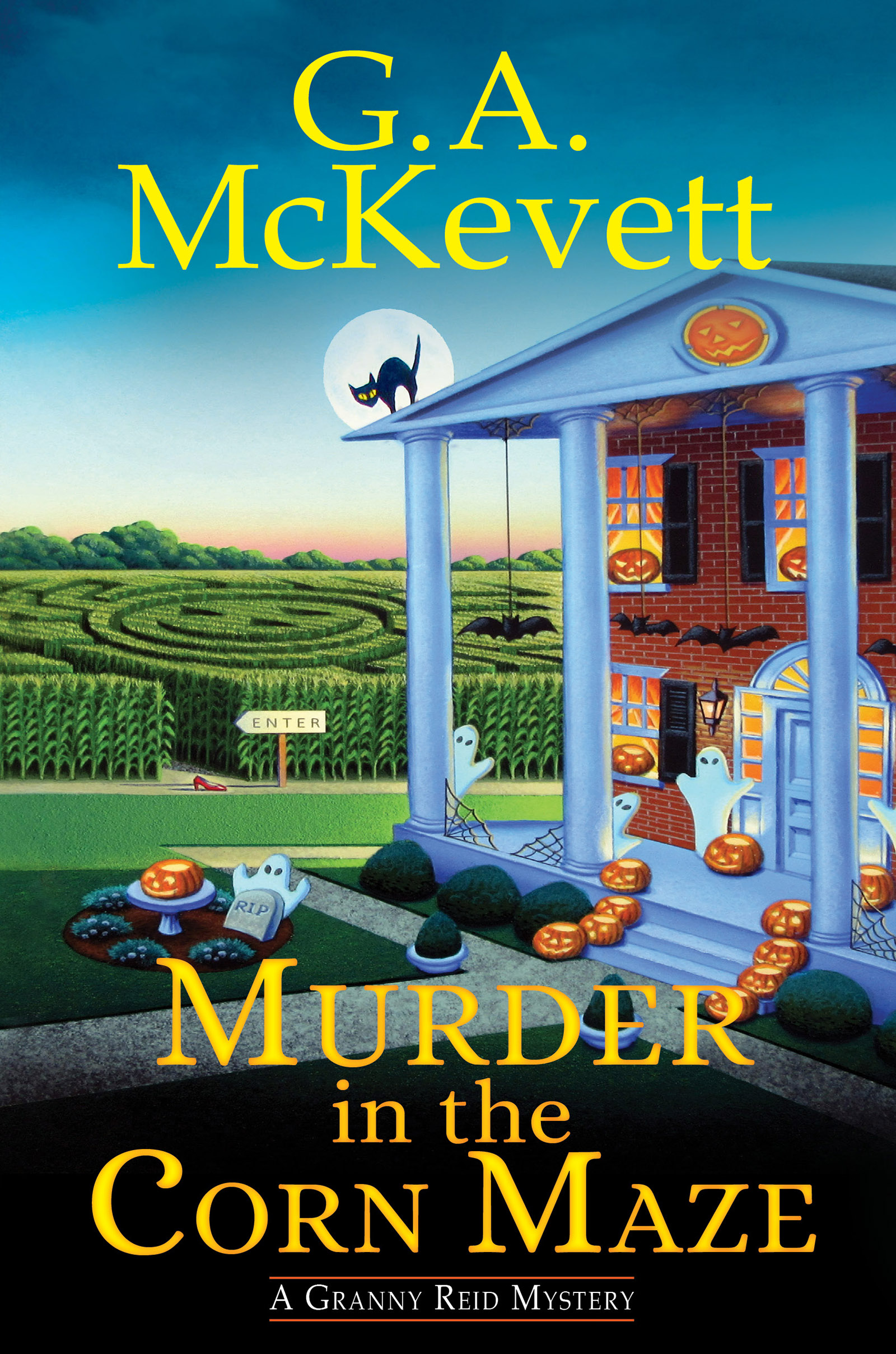 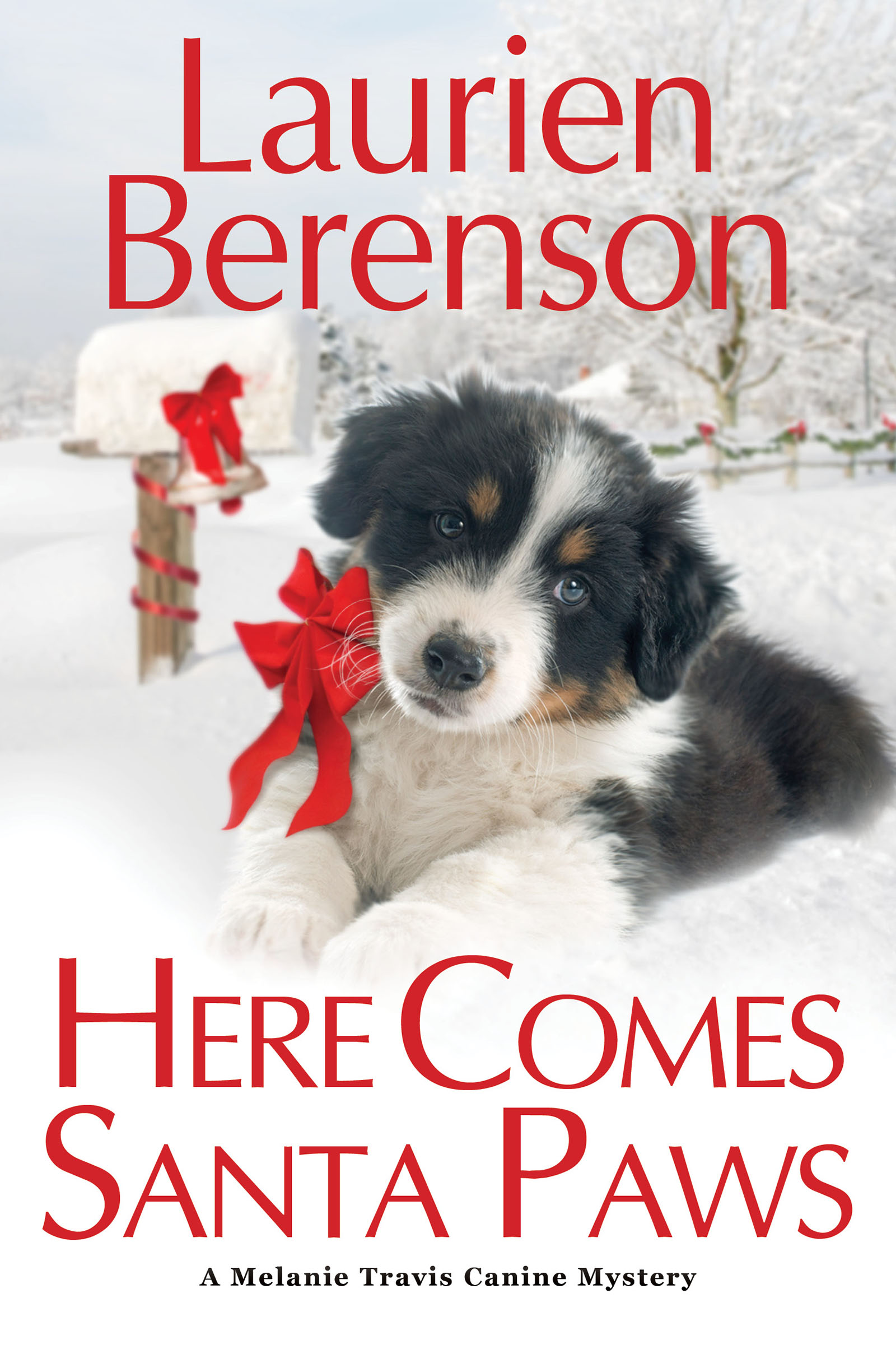 It’s the most wonderful time of the year in Connecticut, but Melanie Travis finds surviving this December may take a real Christmas miracle when a yuletide murderer comes to town. . .

As Melanie attempts to deck the halls in a house overrun by pampered Poodles, her event planner friend, Claire, is busy playing Santa—beard and belly not included—for the wealthiest clientele on Connecticut’s Gold Coast. A personal shopper gig in the affluent town of New Canaan seems like business as usual. Except Claire’s stylish stint comes at a higher price than she bargains for when she stumbles over her newest customer’s dead body on the job. Named a prime suspect for murder, she begs for Melanie’s help, then vanishes like cookies and milk on Christmas Eve...

Wrexford and Sloane must unravel secrets within secrets—including a few that entangle their own hearts—when they reunite to solve a string of shocking murders that have horrified Regency London...

Though Charlotte Sloane’s secret identity as the controversial satirical cartoonist A.J. Quill is safe with the Earl of Wrexford, she’s ill prepared for the rippling effects sharing the truth about her background has cast over their relationship. She thought a bit of space might improve the situation. But when her cousin is murdered and his twin brother is accused of the gruesome crime, Charlotte immediately turns to Wrexford for help in proving the young man’s innocence. Though she finds the brooding scientist just as enigmatic and intense as ever, their partnership is now marked by an unfamiliar tension that seems to complicate every encounter. 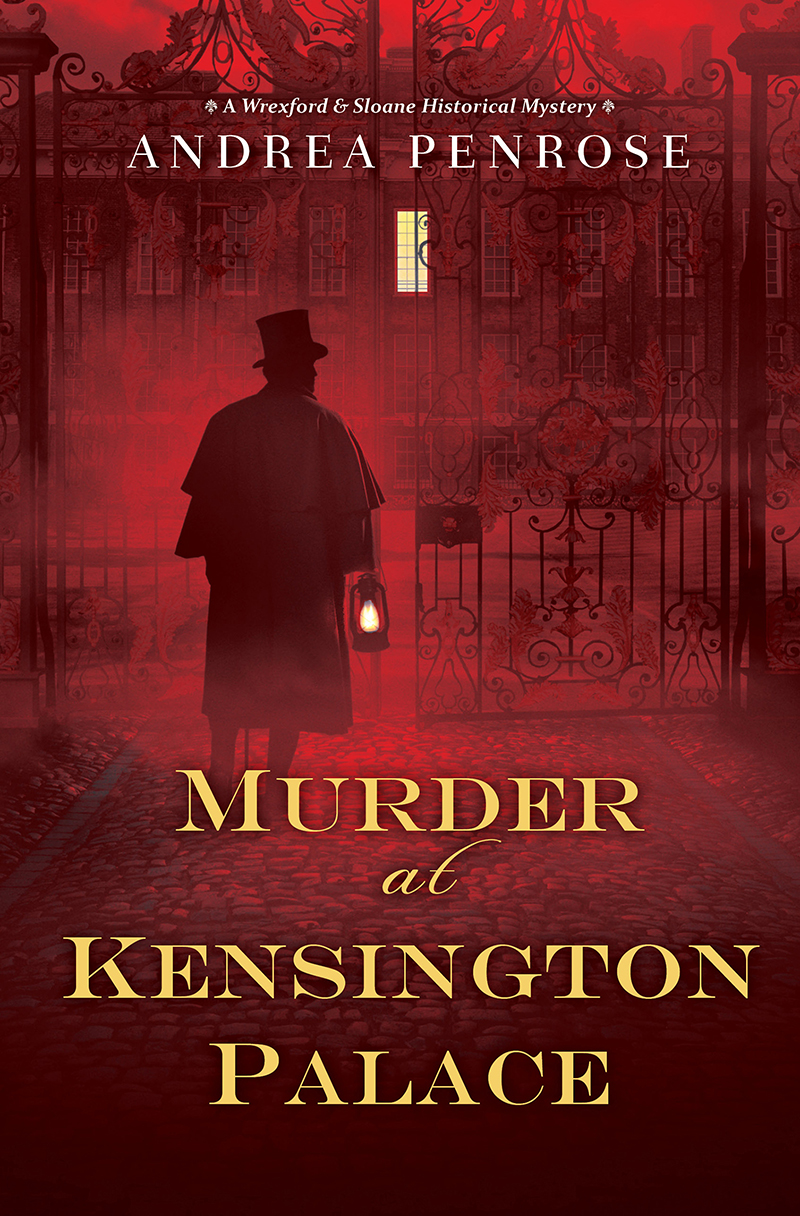 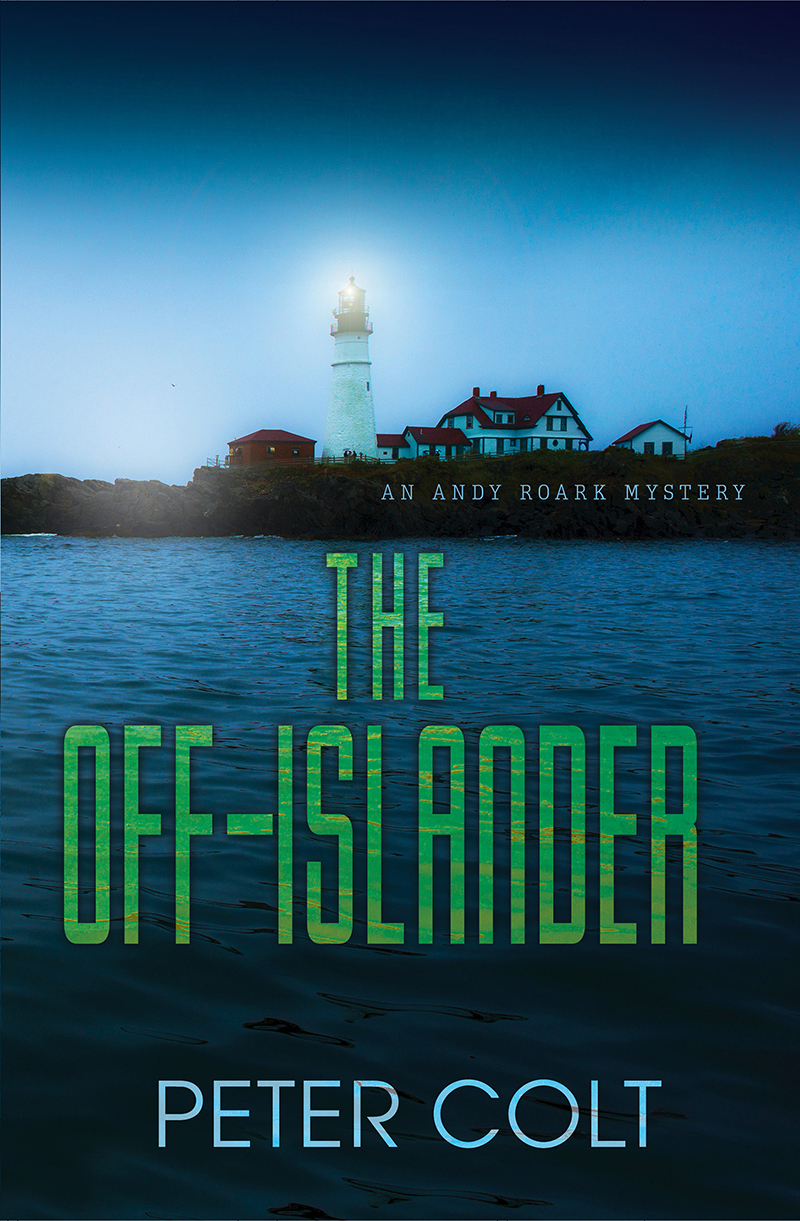 In Peter Colt’s gritty, gripping new series set along the New England coast, a Boston-born Vietnam veteran and P.I. is hired to find a missing father—but may find far more than he bargained for . . .

Boston, 1982. Private investigator Andy Roark has spent the past decade trying to rediscover his place in the world. In Vietnam, there was order and purpose. Everything—no matter how brutal—happened for a reason. Back home, after brief stints in college and with the police force, Roark has settled for a steady, easy routine of divorce and insurance fraud cases. 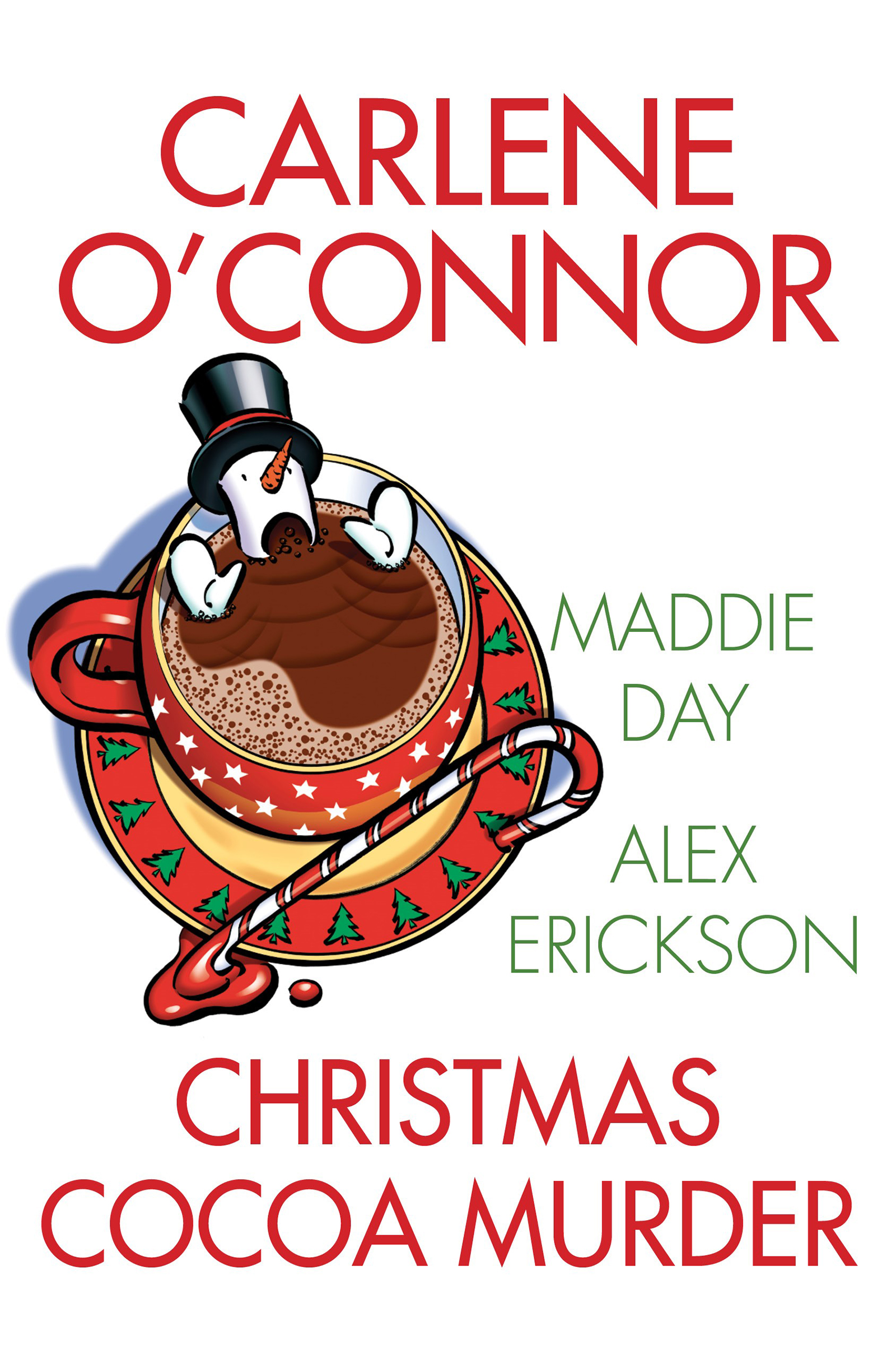 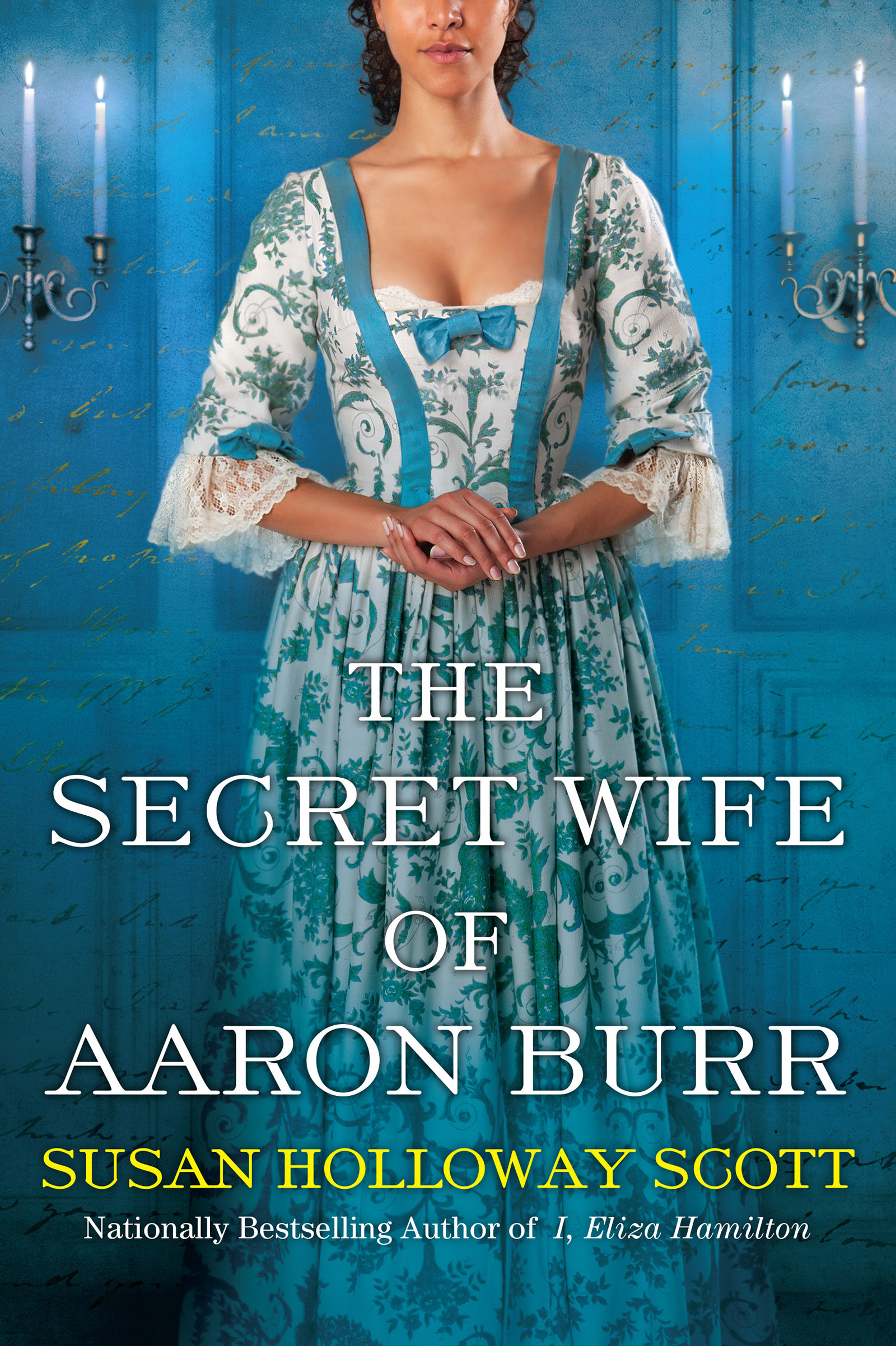 The Secret Wife of Aaron Burr

Inspired by a woman and events forgotten by history, bestselling author Susan Holloway Scott weaves together carefully researched fact and fiction to tell the story of Mary Emmons, and the place she held in the life—and the heart—of the notorious Aaron Burr.

He was a hero of the Revolution, a brilliant politician, lawyer, and very nearly president; a skillful survivor in a raw new country filled with constantly shifting loyalties. Today Aaron Burr is remembered more for the fatal duel that killed rival Alexander Hamilton. But long before that single shot destroyed Burr’s political career, there were other dark whispers about him: that he was untrustworthy, a libertine, a man unafraid of claiming whatever he believed should be his.

Seduction on a Snowy Night

This Winter, Steal Away With The Reigning Queens Of Regency Romance . . . to a surprise snowstorm, the comfort of a blazing fire, and the heat of a lover’s kisses . . .

A Christmas Abduction by Madeline Hunter

Caroline Dunham has a bone to pick with notorious rake Baron Thornhill—and a creative plan to insure his undivided attention. Yet once in close quarters, she finds herself beholden to their smoldering connection . . . 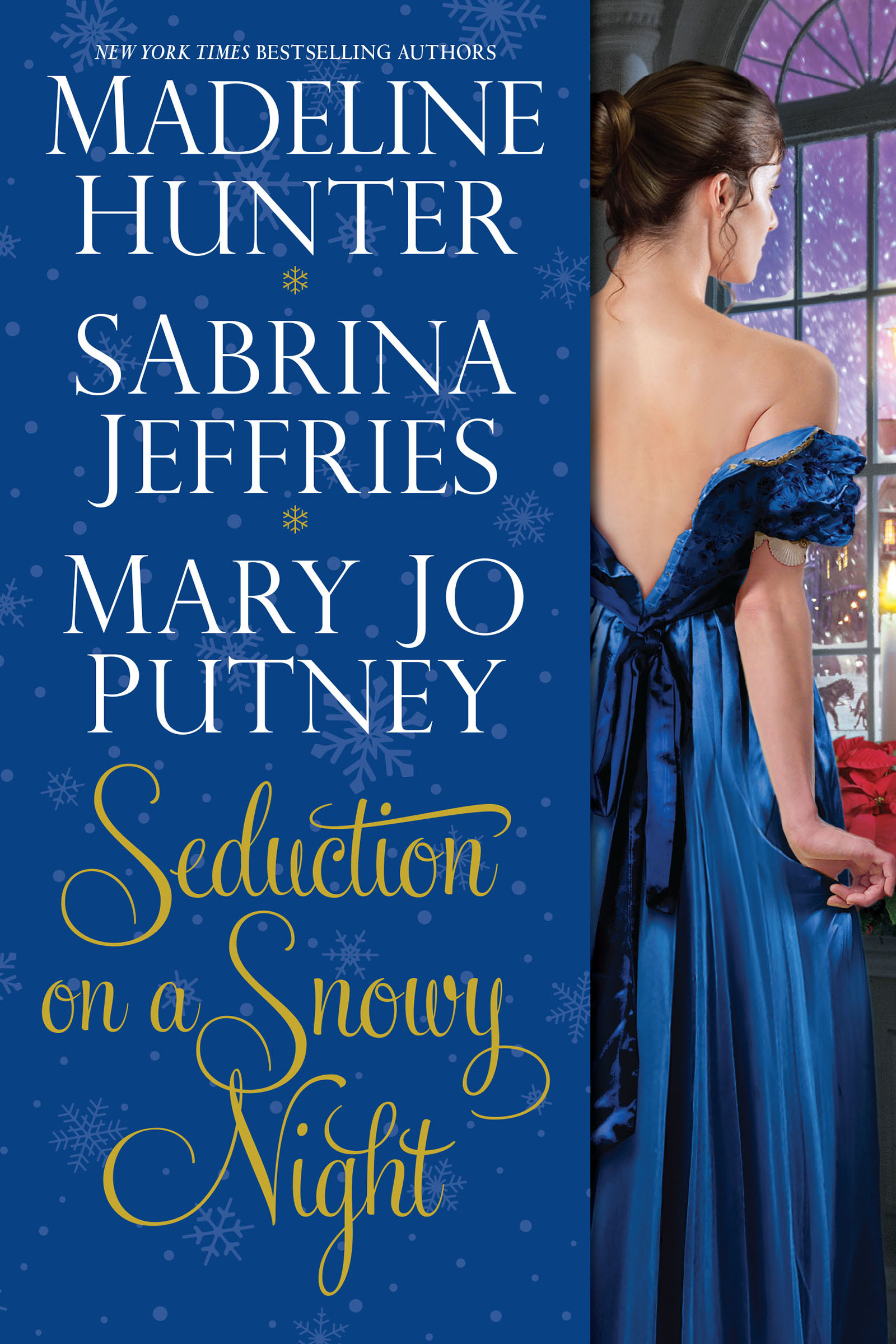