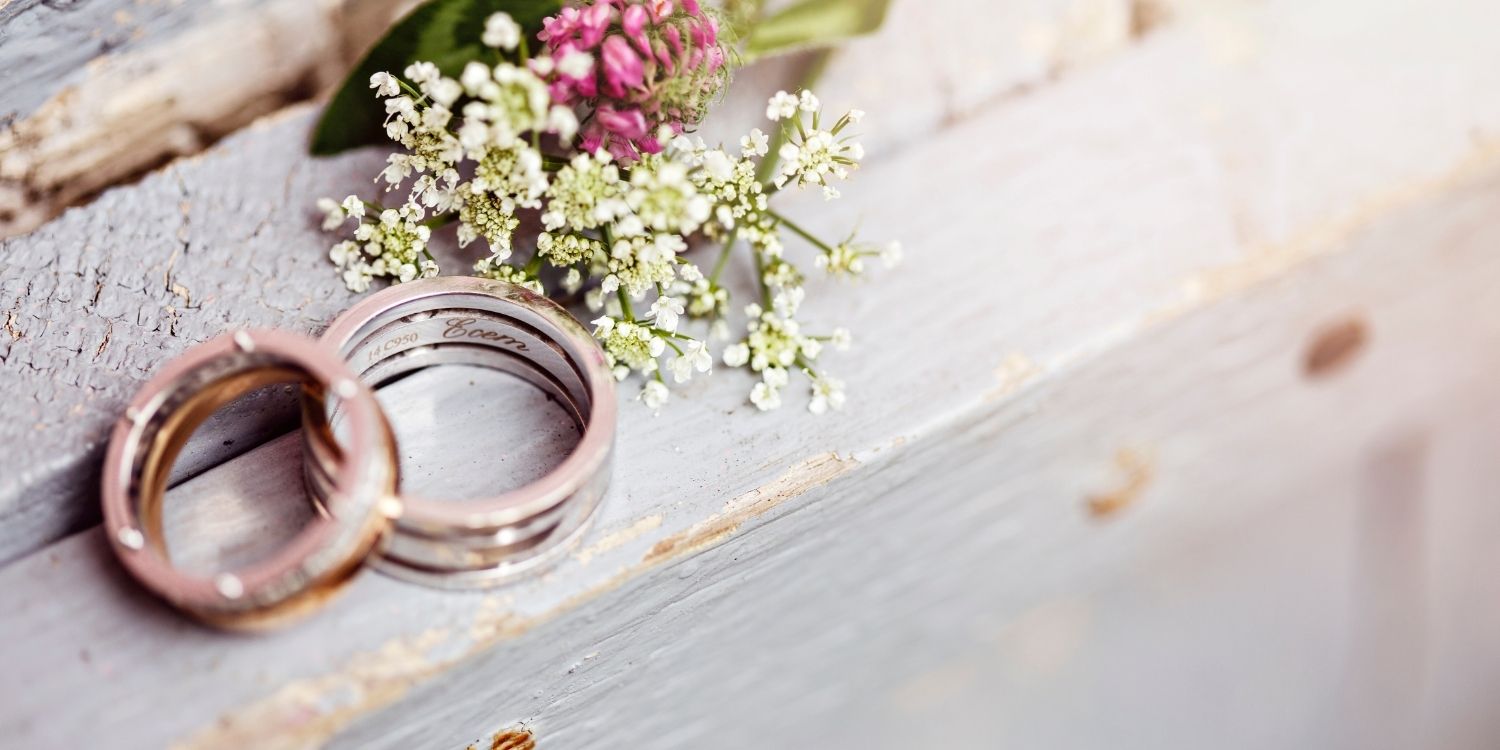 I would have to say spring truly is my favorite season. The word evokes feelings of warmth and rebirth, promises of a brighter future and the belief in unlimited opportunities. It’s also the time of the year when love blossoms, and couple’s hearts jump with joyous anticipation to the tune of wedding bells and lifelong vows of their undying love. Yes, it is said that spring is the official kick-off to the wedding season and one of the most popular times during the year to tie the knot. It was also perfect timing in the relationship development for one of my secondary characters, Serena Chandler, and her beloved Zach Ludlow, which happily coincided with the scheduled spring release of Under the Cover of Murder, the sixth book in my “Beyond the Page Bookstore Mystery” series.

Before I began penning Under the Cover of Murder, I conducted a great deal of research on luxurious super-yachts, wedding dresses, hair styles, flowers, and all things wedding related by reading numerous wedding planning blogs including Martha Stewart’s and Emily Post’s. Of course, my intention was to best describe Addie Greyborne’s best friend’s big day, and call to mind images of the perfect yacht wedding—despite the challenges Serena faced from a soon-to-be, overbearing, step-mother-in-law. However, I also came away with a greater insight as to the whys of some of those seemingly small rituals that are included in today’s ceremonies that are taken for granted because we assume that those rituals are just the way it’s done.

We rarely question the whys and the origins of them, but I found them fascinating. For example, were you aware that bells were traditionally chimed at Irish weddings to keep evil spirits away and to ensure a harmonious family life? The wedding veil is rooted in beliefs of the ancient Roman Empire and was worn to “protect” women by “confusing” demons that fought to possess them during the wedding ceremony. Bridesmaids wearing similar dresses today also comes from the ancient Romans, who believed those pesky demons needed to be confused even more and used the bridal attendants, all dressed in the same way, as decoys to protect the bride from possession.

As far as the actual wedding dress goes, the traditional white or cream we generally think of today wasn’t popular until Queen Victoria started the trend in 1840. Before then, brides simply wore their best dress; however, the color of the fabric held many traditions of its own. Today, various colored wedding dresses are making a comeback, so perhaps this old rhyme should be kept in mind when choosing the perfect dress:

Even the day the wedding ceremony was to take place was considered significant and naturally a rhyme was created to help couples remember the best days to get married.

There are countless wedding traditions that have fascinating origins. But a couple of other traditions that are most universal and timeless include the wedding ring. Ancient Romans and Egyptians placed the ring on the fourth finger of the left hand because they assumed there was a vein connected from that finger to the heart. This was known as the “love vein.”

Tossing the wedding bouquet came out of England where it was believed the bride was extra lucky on her wedding day. To avoid her unwed friends and guests ripping pieces off of her dress for a bit of her good luck, she would toss the bouquet and run from them. The single lady who caught the bouquet would inherit that luck and be the next to marry.

The tossing of the garter also came out of England during the Dark Ages, when it was a symbol that a marriage had been consummated. At that time, it was common for family and friends to wait outside the marriage bedchamber until they were shown some evidence such as a sheet, stockings, or the garter, proving the marriage had been consummated. (This no doubt was a necessary practice because so many marriages at the time were arranged and not born of love.) Eventually, the garter like the bouquet came to symbolize good luck. So much so that there was a period of time when rowdy guests began making a game of trying to strip the bride of that little fabric band. To distract them, the bride would toss it into the crowd. Currently, the practice usually involves the groom throwing the garter to a group of single men with the same belief that whoever catches it will be the next to be wed.

Then we come to that classic wedding rhyme: “Something old, something new, something borrowed, and something blue.” According to this old Victorian rhyme, wearing something old represents the people close to the couple in hopes that their relationship will endure throughout the years. Something new is worn to represent future happiness and prosperity of the new couple, and something borrowed was usually something that a family member felt had significant monetary or emotional value. It was later returned to the family following the ceremony, which ensured great blessings. The something blue started out to be a ribbon in the bride’s hair to represent the bride’s faithfulness, but today it can be anything: a brooch, a necklace, a blue piece of fabric sown into the inside seam of the dress, but it’s generally a blue garter the bride wears under her dress.

Then there’s the little fact as to why the bride stands to the groom’s left during the ceremony. This tradition came about because it was felt the groom needed his right hand free to fight off other suitors or evil spirits who might want to challenge the union. It appears those annoying spirits played a big role in the development of many of the rituals followed today since the ritual of the groom carrying the bride across the threshold was also to protect her from any evil spirits lurking around.

In spite of these traditions, nothing seems to help protect Serena from a mean-spirited step-mother-in-law or stop an uninvited guest and two dead bodies from making an appearance at her wedding. Addie, however, following the centuries-old challenge of doing what every maid-of-honor does best, protects her charge at all costs and allows nothing to add to the stress of the bride’s big day—which, in Serena’s case—might prove a truly Herculean task. Since a clue found in Agatha Christie’s first Hercule Poirot novel, The Mysterious Affair at Styles proves the killer may still be on the ship and not finished piling up the dead bodies…

It promises to be Greyborne Harbor’s wedding of the year. The impending nuptials of Serena Chandler and Zach Ludlow will take place aboard his family’s luxurious super-yacht, currently moored in the harbor and the talk of the town. But on the day of the wedding, a man’s body washes up on the beach with no ID, only a torn page from a book in his pocket. As owner of Beyond the Page Books and Curios, bibliophile Addie is called in to identify the book, but she cannot.

The morning following the extravagant ceremony, a second body washes ashore and Addie has a sinking feeling that the two deaths are connected. While the guests are held on the yacht as the police investigate, at least Addie can peruse Zach’s father’s rare books library on board. A copy of Agatha Christie’s first Hercule Poirot novel, The Mysterious Affair at Styles, provides a clue that the killer may still be on the ship–but narrowing down the suspects without becoming the next victim may prove a truly Herculean task…