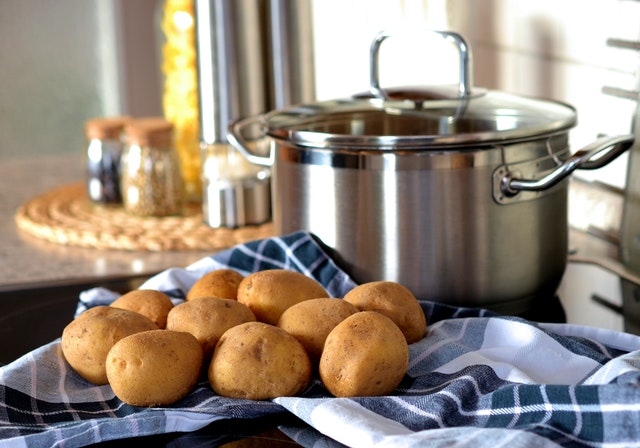 For years, I read cozy mysteries. Then, I decided to write one.  I immediately realized I needed to analyze the elements found in cozies to identify why I enjoyed them so much. There obviously were certain key requirements that had to be incorporated into my work in progress: small town; a pet, preferable a cat; an amateur sleuth; a fun cast of supporting characters; and a cooking or craft hook with, if applicable, recipes.

Creating Wheaton, Alabama, my fictional town, was easy. Having litigated in Alabama and Mississippi, I was familiar with small town squares, buildings made from Alabama white marble, everyone knowing everyone else, and a more relaxed and trusting pace of living than found in big cities.

At that point, I hit a major obstacle. How to include a cooking or craft hook? I hate cooking and I’m horrible at crafts.

I almost gave up on my idea of writing a cozy until it dawned on me that there had to be other readers who enjoy this type of book, but feel the same way I do about crafts and cooking. That’s how Sarah Blair, a woman who is more frightened of the kitchen than she is of murder, was born – as was the Sarah Blair mystery series.

In One Taste Too Many, readers learn Sarah married at eighteen, divorced by twenty-eight, works as a law firm receptionist, and traded a high style of living for an efficiency apartment she shares with the only thing she got out of her marriage – RahRah, her Siamese cat…

Knowing I would now need recipes, but because Sarah’s idea of cooking is take-out meals or dishes made from pre-prepared ingredients, I gave her a twin sister, Emily, who is a professional chef. My idea of having the twins be polar opposites was to create conflict in the story and to allow me to include recipes reflecting their different culinary skill levels.

The range of recipes each makes is best illustrated in Three Treats Too Many, which will be published on August 25. Unlike the One Taste Too Many recipes, including Jell-O in a Can and Spinach Pie made with Stouffers Spinach Souffle, which concentrated on foods Sarah might prepare, the soup to vegan dish recipes in Three Treats Too Many demonstrate the wide difference between the twins’ cooking styles. There are far more ingredients and steps in Jane’s Chilled Zucchini Soup than E’s Crock Pot Butternut Squash Soup.

Can be stored in an airtight container in the refrigerator for up to five days.

For a woman, like Sarah, whose good china is floral paper plates, even using a Crock-Pot is a challenge. But, it certainly is the right recipe for a fun cozy read.

When a romantic rival opens a competing restaurant in small-town Wheaton, Alabama, Sarah Blair discovers murder is the specialty of the house . . .

For someone whose greatest culinary skill is ordering takeout, Sarah never expected to be co-owner of a restaurant. Even her Siamese cat, RahRah, seems to be looking at her differently. But while Sarah and her twin sister, Chef Emily, are tangled up in red tape waiting for the building inspector to get around to them, an attention-stealing new establishment—run by none other than Sarah’s late ex-husband’s mistress, Jane—is having its grand opening across the street.

Jane’s new sous chef, Riley Miller, is the talk of Wheaton with her delicious vegan specialties. When Riley is found dead outside the restaurant with Sarah’s friend, Jacob, kneeling over her, the former line cook—whose infatuation with Riley was no secret—becomes the prime suspect. Now Sarah must turn up the heat on the real culprit, who has no reservations about committing cold-blooded murder . . .