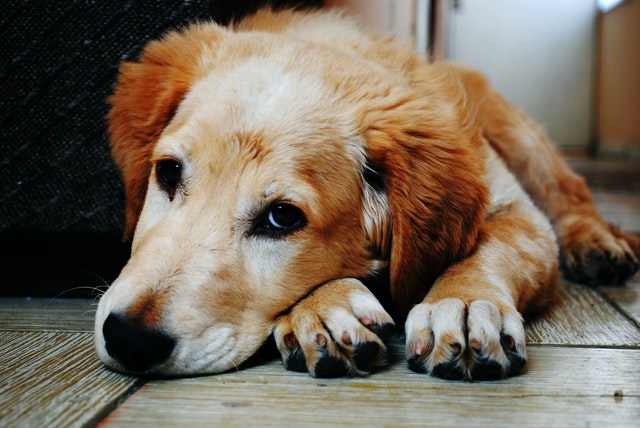 I confess. I am an avid fangirl of a long dead literary giant whose wit and brilliance defied the conventions of his time and speak as vividly to contemporary society as to his own. Oscar Wilde was fearless, willing to face scorn and incarceration rather than conform. Fame came to him as a playwright, essayist, novelist and poet, but he died penniless, estranged from his family and native land. 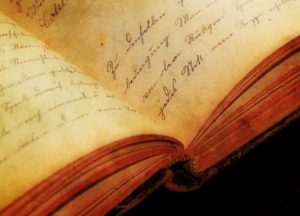 Toward the end of his life, he lived in France under the pseudonym Sebastian Melmoth. Little is known of that time in his life, and like many authors, I asked myself that eternal question: what if?  Could Oscar Wilde have married again and fathered another child? Suppose a descendant of his discovered the Holy Grail—a sequel to his only novel, The Picture of Dorian Gray? Fortunes could be made, and literary passions ignited by such a find. The frenzied quest for the manuscript might even spark a murder or two.

My novel Murder at The Falls is both an homage to the great man and a portrait of his putative grandchild, a spunky octogenarian named Magdalen Melmoth. Forget all your stereotypes about harmless old ladies. Magdalen is quite fearless and frankly, a tad ruthless, determined to claim her family’s legacy at any cost.

Enter Persephone Morgan, leathersmith and animal lover extraordinaire. She brings her therapy dogs to The Falls, expecting to spread canine cheer and good will to the residents. Nothing too stressful. Little does she know what danger awaits her among the smiling faces and plush surroundings. Perri soon learns the accuracy of that old saw: no good deed goes unpunished. Before long Magdalen entangles Perri and journalist Wing Pruett in a perilous quest to find and publish what she claims is her grandfather’s greatest work—the manuscript Sybil Vane.

Soon a brutal murderer stalks the hallways of The Falls, leaving two victims behind. To save Magdalen, Wing and Perri must decipher the clues and determine if she is a potential victim or a callous killer.

In The Ballad of Reading Gaol, Oscar Wilde famously observed that each man kills the thing he loves. Some use a bitter look or flattering word. Cowards betray with a kiss, but the brave man kills with a sword. Murder at the Falls explores each of these paths and the motivation that leads a clever criminal to take a life. 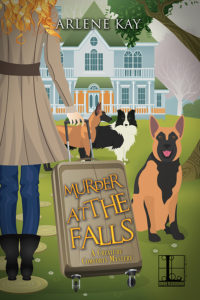 Perri and her BFF Babette Croy team up to bring their therapy dogs to an upscale senior living facility. But The Falls’ pleasant façade hides some unpleasant secrets. Valuables are missing, feuds fester, and one resident even fears for her life. Sprightly senior Magdalen Melmoth swears she’s being targeted because her grandfather was none other than Oscar Wilde, and her legacy includes an unpublished novel by the literary genius.

Convinced it’ll take more than calming canines to sniff out the truth, Perri enlists the help of her beau, hotshot reporter Wing Pruett. When a nurse is poisoned by chocolates sent to Magdalen, and a physician is brutally murdered, the case takes a deeply troubling turn. Perri, Babette, and their furry friends race to bring a killer to heel, but can they outsmart an enemy who’s simply bad to the bone?