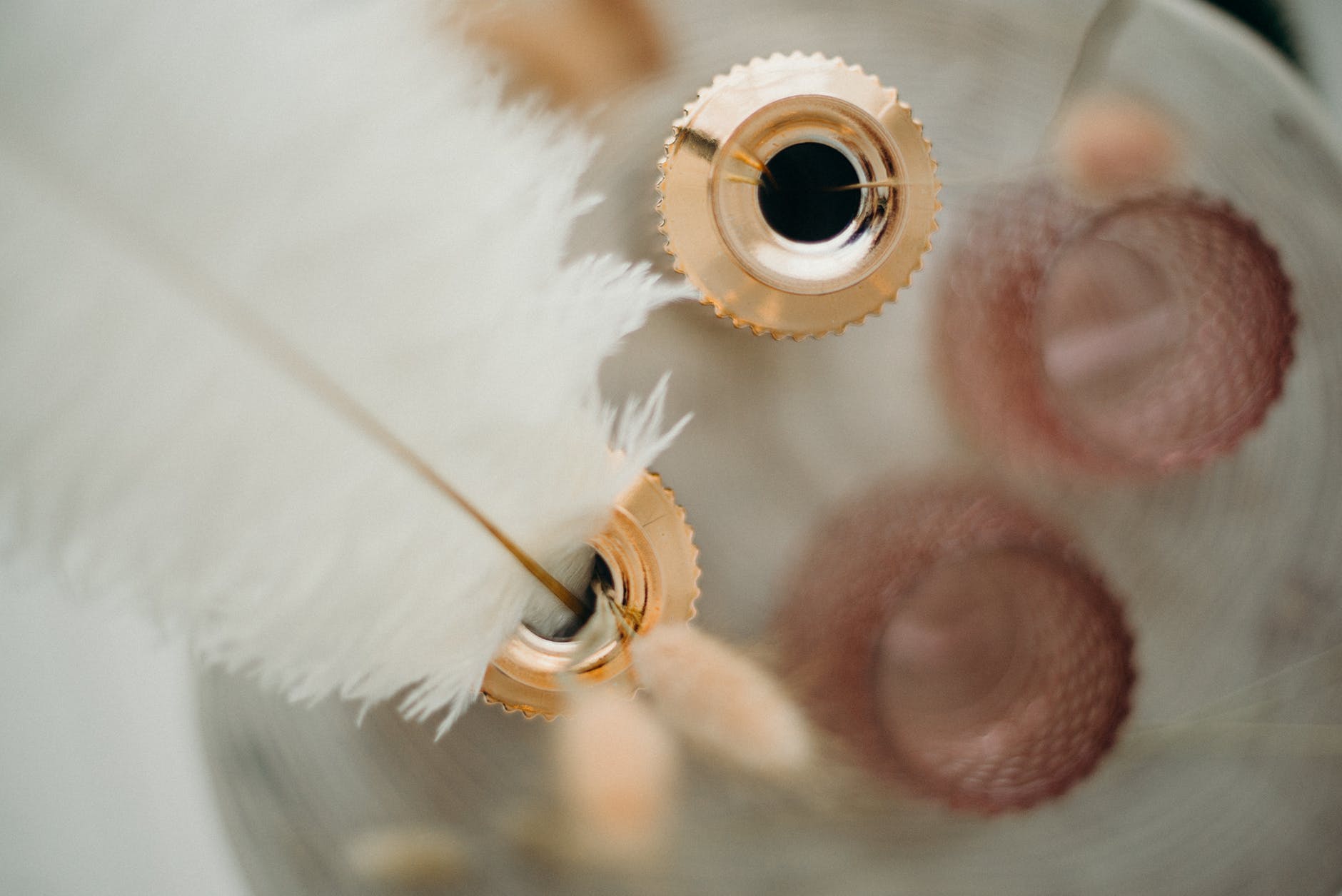 A rogue by any other name—rascal, scoundrel, rake, cad—would still be as lovable. Writers would still write his story, readers would still swoon over him, and our favorite heroines would still fall madly in love with him. The charming, playful rogue has been a mainstay of historical romance ever since Fabio—he of the flowing hair and transparent shirts—graced the covers of our favorite Regency-era romances. He’s stood the test of time, but what is it about the charming rogue that keeps us falling for him over and over again?

Let’s face it—romance readers love their unruly heroes. The more unmanageable he is, the harder we fall for him. We may not refer to all of our favorite bad boys as rogues—for some romance readers he’s a billionaire dominant, a shape-shifting wolf or a sexy firefighter, and for others he’s a military alpha with an attitude or a motorcycle club hottie—but whatever we call him, he’s still a wicked bad boy wrapped up in a sexy as sin package with a devil-may-care attitude and a deliciously questionable past.

The Lure of the Unattainable

Our favorite rogue didn’t earn his scandalous reputations by resisting temptation. The rogue has a salacious past, and he’s likely left a string of broken hearts in his wake. A truly cautious lady would think twice before accepting his hand for a dance, but let the virtuous among us be warned: there’s nothing more tempting to a lady than an unattainable gentleman, and the rogue tends to see those ladies who are resistant to his charms as equally irresistible challenges. For the feisty heroine, the rogue is the only gentleman in the ballroom worth bringing to heel.

The Temptation of Chaos

A rogue doesn’t play by the rules, and who doesn’t love a rebel? While his wild antics may occasionally cause us to fall into an unladylike temper, the truth is we can never be sure what a rogue will do next, and we like it that way. Oh, we may occasionally be required to deliver him a stern lecture on the necessity for proper behavior, but we’d be dreadfully disappointed if he followed our every command. Any lady of spirit relishes not always knowing quite what will come next, because she knows she’s equal to the task. The rogue is exciting, unpredictable, and he’ll whisk you away on adventures you’ll never forget.

Your Bedchamber is his Playground

As scandalized as we may be by the rumors of our rogue’s past conquests, there is an upside to all that wicked behavior he’s so shamelessly indulged in. Your bedchamber is his new favorite playground, and the rogue knows his way around your anatomy. He has, after all, had his share of practice bringing a lady pleasure. Yes, he has a sinful past, but that’s the point—it’s his past. We all have one, after all, but now he’s yours, you’re going to reap the rewards of his years of amorous experience.

His Heart is Pure Gold

There’s a reason rogues aren’t the villains of the story. It’s true our rogue may not always behave as a perfect gentleman ought to do, but despite his occasional lapse in propriety and a tendency toward cockiness, a rogue is never mean-spirited or intentionally cruel. Indeed, he’s just the opposite. His playfulness and charm, his gallantry and humor attract the ladies to him like moths to a flame, but while he may have a mischievous twinkle in his devastating blue eyes and sweeping seduction on his mind, under that muscular chest beats a heart of pure gold.

In the end, this is the ultimate reason we love a rogue, isn’t it? He’s sown enough wild oats to know his true love when he finds her. The lady who challenges his mind, who refuses to fall into his arms or at his feet, the lady who drives him made with desire—once he becomes hers, he will always be hers. His devotion and loyalty may be hard-won, but they are absolute. Your rogue may have romanced every widow in London and whispered sweet-nothings into the ears of dozens of panting debutantes, but once your rogue finds you, his true love, you’ll hold his restless heart in the palm of your dainty hand.

Thus, is the allure of the gentlemanly—or, if we’re lucky, the not-so-gentlemanly rogue. May he be waiting between the pages of your next romantic read, ready to steal your breath, and your heart. 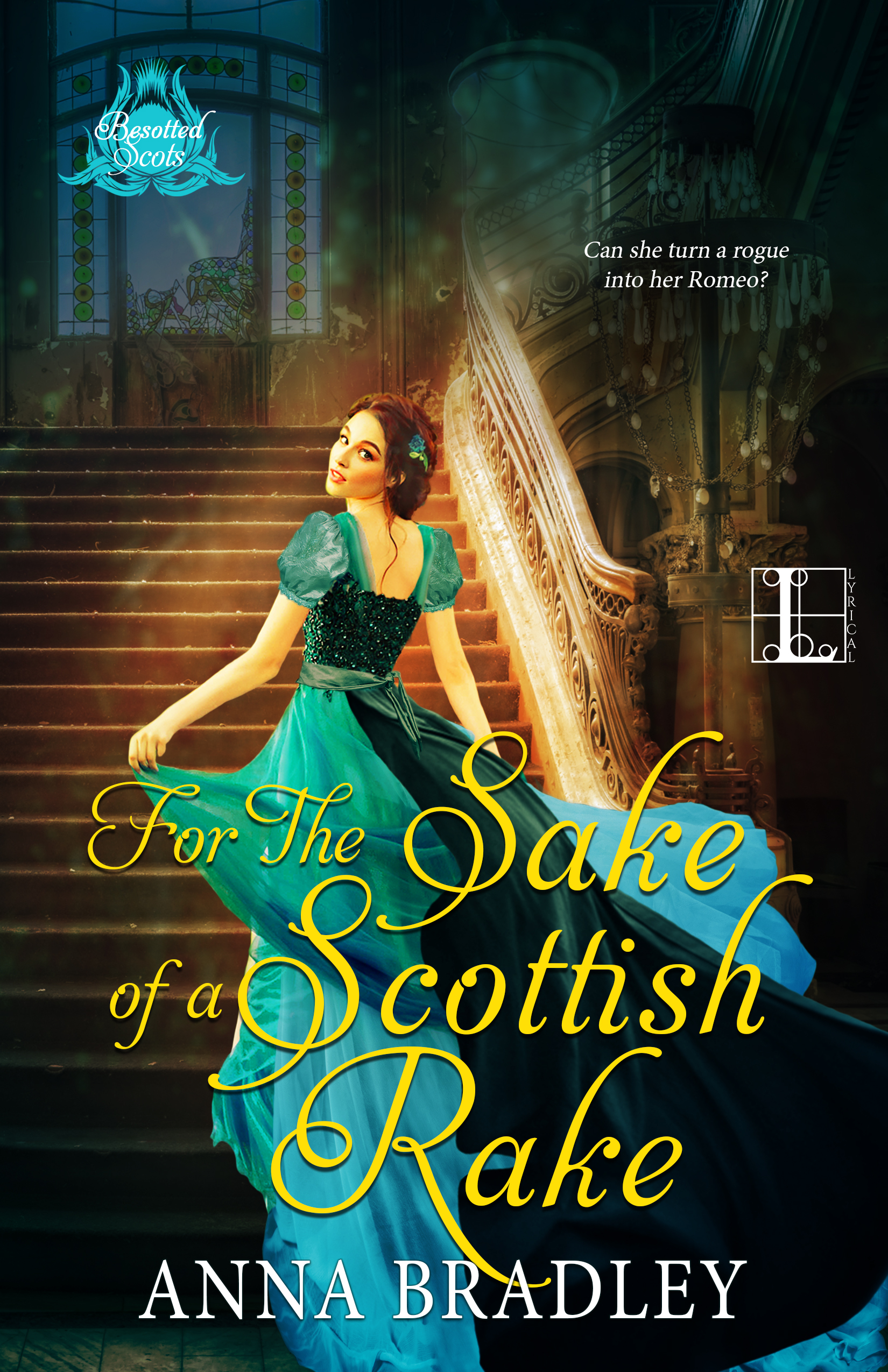 After a sheltered upbringing, Lady Lucinda Sutcliffe is finally embarking on her first season, eager to experience everything she’s missed. When Lucy realizes that her uncle plans to quickly marry her off in exchange for a slice of her fortune, she begs a favor of a new acquaintance, Ciaran Ramsey. If Lucy remains single until she turns twenty-one, she—and her money—will be out of her uncle’s power. All the charming Scot needs to do is woo her for six weeks, and then jilt her . . .

The Ramseys don’t need the scandal of a false engagement attached to their name. But Lucy’s older suitor is both distasteful and dangerous, and Ciaran can’t allow his lovely friend to be forced to marry such a man. And besides, the more time Ciaran spends with his new “betrothed,” the more their ruse begins to feel very much like the real thing. Passion like this is impossible to feign, but how much is a rogue willing to risk for love?. . .