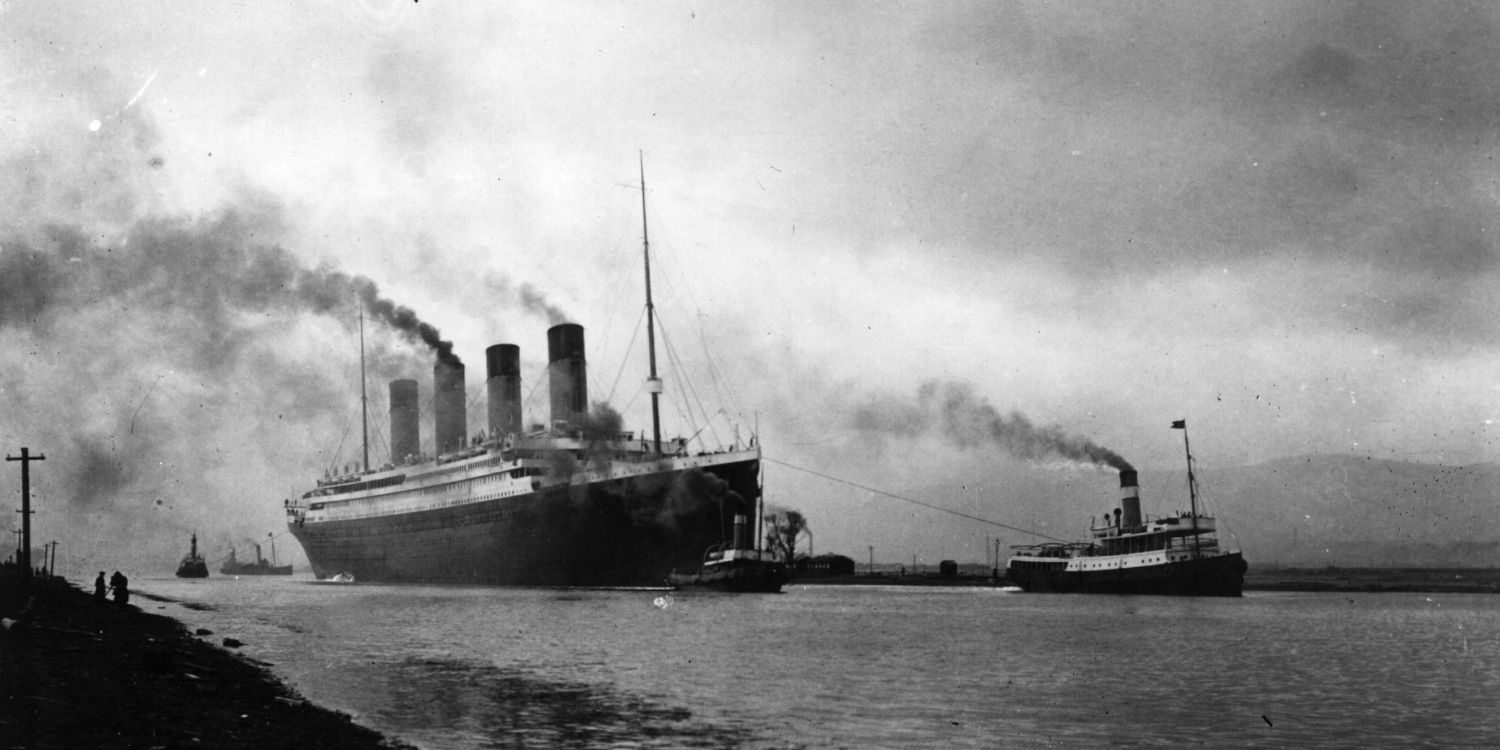 Oh, the magnificent Astors! Just the surname alone invokes all sorts of ideas about wealth and privilege, doesn’t it? John Jacob Astor IV was lucky enough to become part of the Astor family tree well after the first J. J. Astor left Germany to land on American soil and began, by hook or crook, to build his empire as a fur trader, a smuggler, and a landowner. This fourth John Jacob decided to go by “Jack,” which in retrospect might have been an unfortunate choice of a sobriquet, as the sketchier publications of his day would stoop to calling him “Jack-Ass(tor).”

He was not a fur trader, or a smuggler. But he was a Gilded Age landowner, a landlord, an inventor and a shrewd businessman who managed to methodically build upon the fortune he inherited until he became the richest man in America.

He was also known to be shy in public—some said morose. The youngest of five children, he was the only son of a largely absent father and an extraordinarily formidable mother: Lina Astor, aka the Mrs. Astor, the unquestioned leader of the Four Hundred (aka anyone who was anyone in New York).

Poor Jack. As a young man, he was coerced into his first marriage to the lovely and well-connected Ava Lowe Willing (who was, apparently, equally coerced), and the two of them spent a miserable nineteen years together before Lina finally died and they felt free to divorce. (It must have been like taking a giant deep breath after suffocating for years.) Yet even though the Four Hundred knew how unhappy the Astors were as a couple, no one actually expected anything so drastic, so socially unacceptable as a legal divorce. People in their situation were expected to simply endure: to live separate lives, on separate estates or even separate continents, if need be.

But! Divorce it was! Ava promptly fled to England; Jack remained to face the social shame alone.

And then something kind of amazing happened. In the months that followed, people began to note that Jack Astor was slowly coming out of his shell. He was smiling more at events. He was relaxing more, and laughing. And in this golden moment, when this lucky and unlucky man was learning how to live the life he wanted, he met a pretty and vivacious socialite who, quite frankly, dazzled him: seventeen-year-old Madeleine Force.

It was the summer of 1910, in the fair town of Bar Harbor, Maine. He was nearly thirty years older than she. And they were, by all accounts, almost instantly smitten with each other.

It would be easy—and unfair—to write off their relationship as a stereotypical May/December romance, where a socially and/or financially ambitious young woman found a wealthy, older man to sponsor her rise up the social ladder. But Madeleine didn’t need anyone’s money or social approval. She wasn’t a Knickerbocker like Jack, but she was still from a solidly upper-class family, an heiress in her own right who would have been more than fine, financially, even if she’d never wed. She had no reason to marry him other than the fact that she wanted to marry him.

In a bijou town like Bar Harbor, their romance could hardly be kept secret; the press caught wind of it and then, practically overnight, the whole world knew. The idea of Jack and Madeleine as a couple was scandalous, outrageous, riveting—and it sold a lot of papers. Whether Bar Harbor, Manhattan or Newport, Madeleine was hounded by the press wherever she went; her name was repeatedly published, her face, her words. None of it deterred her. Jack was wary of announcing an engagement before she turned eighteen, but it was clear to anyone paying attention that marriage between them was inevitable. They were so in love.

They shared seven glorious months as husband and wife before deciding to return home from their extended honeymoon abroad on the maiden voyage of the most luxurious ocean liner ever built. Madeleine was five months pregnant with their first child. Their future was golden.

Even before they set foot aboard Titanic, the Astors were America’s (and maybe the world’s) favorite scandal. After Titanic, they became its favorite tragedy. But for me, what truly defines Jack and Madeleine as a couple is just what defines us all: their desire for, and overwhelming capacity to experience, the profound human connection we call love.