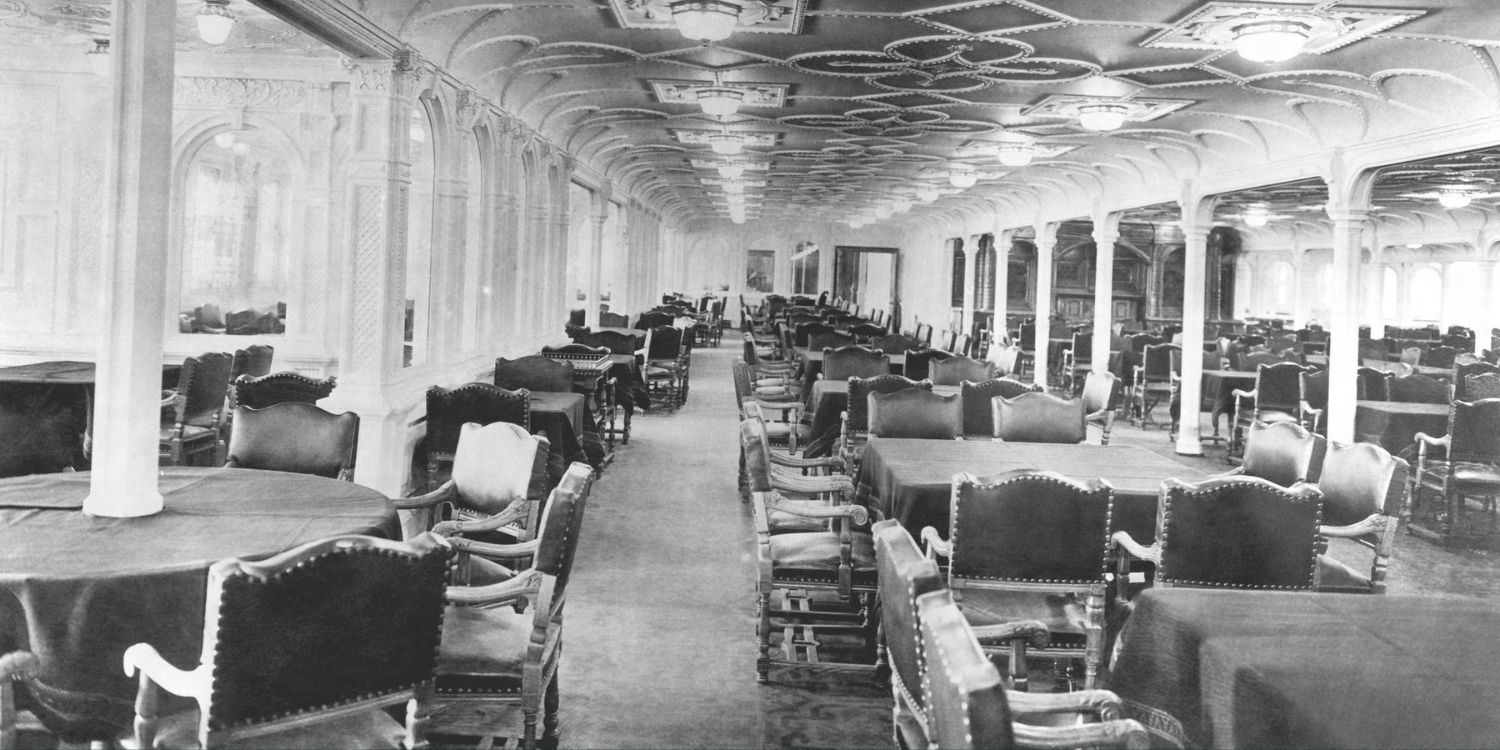 You already know the ending. Yet, like watching a performance of Romeo and Juliet, you can’t help but think of all the ways the tragedy might have been averted. What if, what if…

What if the lookouts had had binoculars, so they could have spotted the iceberg sooner?

What if someone had warned Captain Smith about icebergs in the area?

Yeah, someone did. Another ship passing through the ice field wired a warning to Titanic, but apparently Captain Smith didn’t read the Marconigram, just pocketed it and later passed it on to Bruce Ismay, Chairman of the White Star Line (who definitely did read it). On top of that, the wireless operator of the Californian, another ship in the area, tried to tap out a warning to the wireless operator on Titanic, but it was late at night and Titanic’s operator was so overwhelmed with the backlog of passenger messages he was transmitting to the mainland that he told the Californian operator to “shut up.”

What if there had been a ship closer by than the Carpathia to come to the rescue?

Aaaand…there’s the Californian again, hours closer to Titanic than the Carpathia. After sending out the warning about being surrounded by ice (and being told to shut up), the Californian’s wireless operator turned off his equipment and went to bed. So the Californian never received the CQD (distress) signal sent out by Titanic a short while later. However, several of the ship’s crew did report seeing Titanic’s distress rockets, although they couldn’t hear them. Why the Californian’s captain then did not at least wake his wireless operator to find out what was going on remains unclear to this day. Some reports say that the captain tried to communicate with Titanic via Morse lamps (which would have been ineffective due to the weather and the distance), and some say he asked about the color of the rockets (white), but as they did not match the color of his own ship’s line, he chose not to respond. The Californian’s captain had a variety of excuses as to why his freighter did not rush to aid Titanic, and his narrative was considered, in general, to be unreliable.