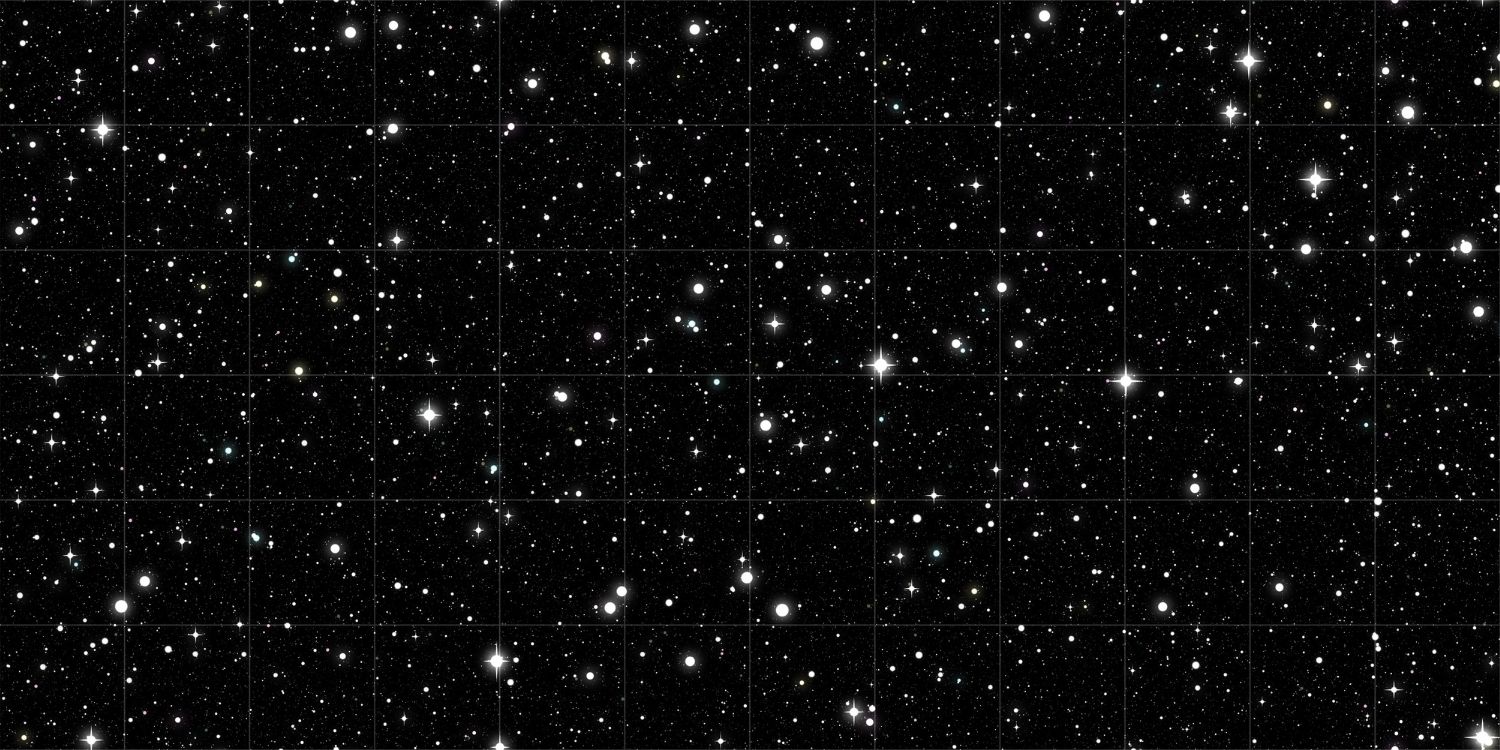 Talented actress and voice over artist, Raghad Chaar has taken on some diverse roles – including a resistance fighter in Star Wars: The Rise of Skywalker and the lead role in the multi-award-winning short film, Adnan. She’s also the narrator of the audio edition of the international best-seller When the Apricots Bloom by author Gina Wilkinson.

Raghad was born in Aleppo, Syria, and moved to Scotland when she was a child. Gina worked as a foreign correspondent in neighboring Iraq and her complicated friendship with an informant for the regime’s secret police informant inspired her novel. In the Q&A below, Raghaad and Gina discuss the process of bringing the characters in When the Apricots Bloom from the page and onto tape.

Q: How did you get started as a narrator or voice-over artist?

A: In 2015, I worked on my first radio play, called ‘Welcome to Zaatari’. I loved it! But it was in 2016 that I recorded my first audiobook, ‘Nujeen – One Girl’s Incredible Journey from War Torn Syria in a Wheelchair’. I really enjoyed the process and had a great sound engineer working with me. There were moments during the narration where I had to take a minute to digest what I’d just read, as the book spoke of some devastating times. Since then I’ve recorded a few more books, worked on lots of voice overs for characters in films, and corporate and business videos.

Q: How do you prepare to narrate an audio-book? Do you do intense research, stock up on lip balm, or just grab a warm glass of water for the vocal cords and let the words flow?

A: I read the book and highlight any character lines in different colours (a trick I learned from my good friend Nina Yndis who has narrated more books than I can count!) I google each word I don’t recognise and write it down in phonetics if I don’t think I’ll remember the pronunciation. In terms of vocal prep, I sometimes do a little vocal warm up but I always keep water and hot herbal tea with honey by my side.

Q: Is there a genre of voice over you enjoy most, or a topic/issue that you like to work on?

A: I love working on novels, but have to say anytime I get the chance to learn something new. I love reading non-fiction on subjects like global politics, human relationships or the mind. I never read those types of books in my own time, so if I have to do it for work I love that! Having said that I learned lots of new things about Iraq from ‘When the Apricots Bloom’. There are loads of images that have stayed with me and I could see the whole world in my imagination. It was a real pleasure.

Q: When I was a radio correspondent, I often had to get creative to find a quiet spot to record. I used a broom closet in a courthouse, I recorded under a table draped in blankets like a kids make-believe ‘fort’. Where’s the strangest place you’ve recorded, or have you always recorded in a studio?

A: I’ve been lucky to work in studios for all my audiobooks, however I now have my own studio set up in my room which is made out of my built-in wardrobe. I drape blankets over the doors and then sit or stand in between the doors to record on my Rode microphone. The only difficult thing about it is that I have to find my way out of the blankets every time I need to get to my MacBook.

Q: When it comes to books – audio, ink-and-paper, or e-books – what have you read recently that you’d recommend to others?

A: My dream is to one day own a huge library in my house made of dark wood – classic style. At the moment I’m reading an acting book – Uta Hagen – A Challenge for the Actor, and The Alchemist which I was gifted back in August. I need to find more time in my day to just sit and read because I always feel amazing after a good reading session.

Q: You’re also an actress. What’s the role you’re most proud of?

A: Oh, there are a few for different reasons. In my tv and film career it would probably be ‘Star Wars – The Rise of Skywalker’. My role was very small but I was just so grateful and excited to be part of that franchise. In theatre, my role of Fatima in ‘Two Ladies’ at the Bridge. I had to learn French for the part and I worked so hard on that role. There’s also ‘Adnan’ a short film I worked on a couple of years ago which explores PTSD in a mother who has leave war torn Syria. But in terms of character work, it’s probably playing Ranevsky in ‘The Cherry Orchard’ in my first year of drama school. It was a classroom production and our audience were the adjacent years and tutors. But the way in which we explored the text and the way it made me feel to play such a complex character was simply amazing. I remember talking to a cast mate about how for the first time I felt it was so easy. I had never felt that before and don’t think I’ve felt it since.

At night, in Huda’s fragrant garden, a breeze sweeps in from the desert encircling Baghdad, rustling the leaves of her apricot trees and carrying warning of visitors at her gate. Huda, a secretary at the Australian embassy, lives in fear of the mukhabarat—the secret police who watch and listen for any scrap of information that can be used against America and its allies. They have ordered her to befriend Ally Wilson, the deputy ambassador’s wife. Huda has no wish to be an informant, but fears for her teenaged son, who may be forced to join a deadly militia. Nor does she know that Ally has dangerous secrets of her own.

Huda’s former friend, Rania, enjoyed a privileged upbringing as the daughter of a sheikh. Now her family’s wealth is gone, and Rania too is battling to keep her child safe and a roof over their heads. As the women’s lives intersect, their hidden pasts spill into the present. Facing possible betrayal at every turn, all three must trust in a fragile, newfound loyalty, even as they discover how much they are willing to sacrifice to protect their families.