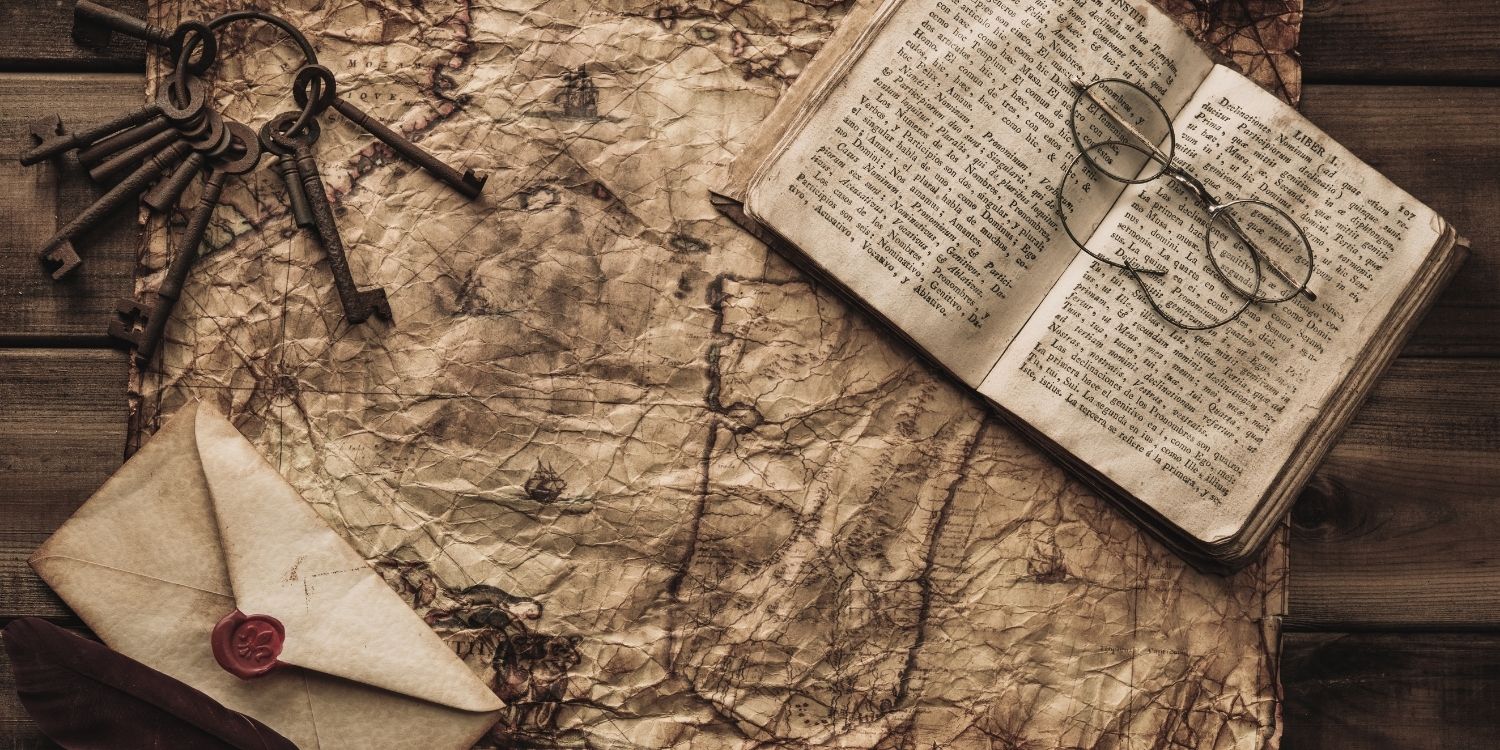 What do George Sand, George Eliot, and Puri have in common?

George Sand was, in fact, a French baroness who defied all conventions not only by separating from her husband in the mid 1800s—an unconceivable scandal at the time—but also by taking many lovers, smoking in public, and wearing man’s clothes.

As an iconoclast, George Sand (aka Aurore) had access to places traditionally denied to women, where she met important figures of her time, such as Gustave Flaubert and Frédéric Chopin—the latter said to be her lover—and frequently engaged in political and literary discussions.

But Sand wasn’t the only woman to use a male pseudonym to enter the literary arena. George Eliot (aka Mary Ann Evans) also changed her name in order to be taken seriously, Charlotte Brontë and her sisters did the same at the beginning of their careers after being told by poet Robert Southey that “literature cannot be the business of a woman’s life, and it ought not to be.” Another example is British war correspondent Dorothy Lawrence, who went as far as getting a hold of a uniform, wearing a corset to flatten her chest, and enlisting under the name of Denis Smith to chronicle World War I.

The instances of women posing as men to partake in warfare are plenty—perhaps more so than in any other fields. During the Civil and Revolutionary Wars, a few women shed their dresses and joined the service to fight side by side with their husbands. One is said to have participated in the Napoleonic Wars, another one in the Finnish War between Sweden and Russia, and there was one who joined the Brazilian Army. We also have the 17th century Spanish soldier and adventurer Catalina Erauso (aka La Monja Alférez or the Nun Ensign) who fled the convent to join the Spanish colonial army disguised as a man.

What was generally believed to be the subject of fiction—especially comedies—has been proven by history again and again to have been a real practice among women who wouldn’t take “no” for an answer. But what is it about women cross-dressing that intrigues us so much? Is it the woman’s conviction at doing something “forbidden”? Is it the curiosity of seeing if she gets caught? Is it the fun of pretending to be someone else? The insight we could get into male environments?

The subject has always fascinated me—it is one of my favorite tropes in fiction—and I’d been wanting to write about a woman who cross-dressed for a long time. After researching all these daring women, I felt validated and the premise of my latest novel, The Spanish Daughter, didn’t seem so outlandish anymore. However, I wanted to give the subject a serious treatment and I mostly did, in spite of a few lighter scenes where my protagonist gets into trouble because of her disguise—I couldn’t help myself.

Inspired by these unconventional women—and a certain Spanish woman inventor who patented a coffee and cacao bean roaster in 1847, I modeled my heroine, Puri.

But Puri’s motivation to pose as a man is not literary ambition, the desire to serve her country, or dreams of adventure. Puri disguises herself as a man out of fear and a thirst for justice.

It is 1920. Puri is a Spanish chocolatier in Sevilla when she receives news that her father has passed away in Ecuador and has left her some kind of inheritance. Heartbroken by the loss of her father—whom she hasn’t seen since she was a toddler—but also excited at the prospect of visiting one of the top cacao-exporting countries in the world, Puri drags her husband across the Atlantic.

Aboard the ship, however, someone tries to murder her and ends up killing her husband instead. Puri is not only confused, but also terrified not knowing what dangers await during the rest of her trip to South America or who wants her dead. Undeniably vulnerable as a woman, Puri cuts her mane and dons her husband’s clothes with the hopes of staying safe and finding out who’s responsible for her husband’s murder.

And so the cross-dressing adventure begins.

As a man, Puri will experience things and earn freedoms that women of her time rarely did. In her disguise, she’ll have access to information that she normally wouldn’t have, and she’ll also have her fair share of adventure. But navigating this world won’t be all fun and games. Her façade will not only allow her to discover plenty of her family’s darkest secrets, but she’ll also be in the crosshairs of a nemesis that may still want her gone.

I invite you to discover this new world with Puri and figure out, with her, who’s behind her husband untimely death and how her preconceived ideas about men, women, and herself are continuously challenged beyond her disguise.

Set against the lush backdrop of early twentieth century Ecuador and inspired by the real-life history of the coastal town known as the birthplace of cacao, this captivating #OwnVoices novel from the award-winning author of The Sisters of Alameda Street tells the story of a resourceful young chocolatier who must impersonate a man in order to claim her birthright…

“A lushly written story of bittersweet family secrets and betrayals.” —Andrea Penrose, author of Murder at the Royal Botanic Gardens

Perfect for fans of Julia Alvarez and Silvia Moreno-Garcia, this riveting novel takes you inside the real-life history of early twentieth century Ecuador and the coastal town known as the birthplace of cacao. Told in rich detail, this beautiful novel of sweeping historical fiction from an award-winning author is not to be missed.