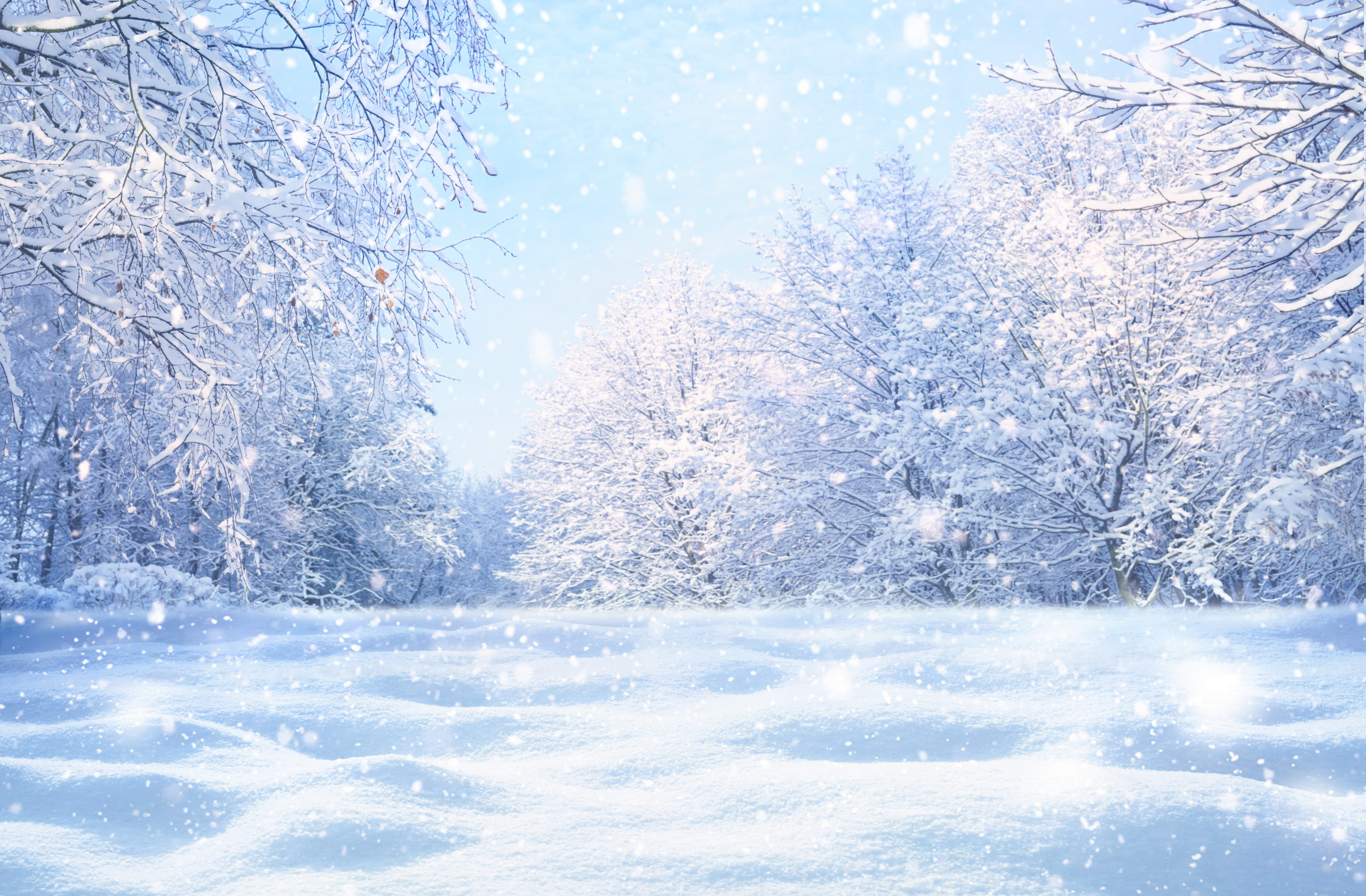 A Christmas Abduction features two of my favorite types of characters—a rake with a heart of gold, and an independent, resourceful woman.

Adam Prescott has a reputation as a man about town, one who indulges himself beyond his means. He has a habit of indulging his many mistresses the same way. Fortunately, the largesse of his cousin, a marquess, normally makes him whole. He is on his way to his cousin’s estate to pay the piper, however. Among the luxurious holiday festivities that await, a marriage will be arranged, between Adam and the lovely, spoiled, unpleasant daughter of an industrialist with whom the marquess wants an alliance.

When his journey is disrupted by an inexplicable abduction, he finds the development intriguing as well as ridiculous. As his days in captivity progress, he unexpectedly discovers a woman who surpasses all others. Unfortunately, the true reason for his abduction means he cannot have her.

Caroline Dunham has duties aplenty, and more purpose than most women ever know. She has run her family’s horse farm for the last two years, barely scraping by after a disease all but destroyed their herd. With her father now dead, she manages with the help of a family of loyal servants who have become her substitute family.

When her younger sister’s future is threatened, Caroline responds as she thinks her father would have. She abducts Adam Prescott, a relative of their enemy the Marquess of Haverdale. Of course, it would help her plan enormously if she did not find the scoundrel so exciting.