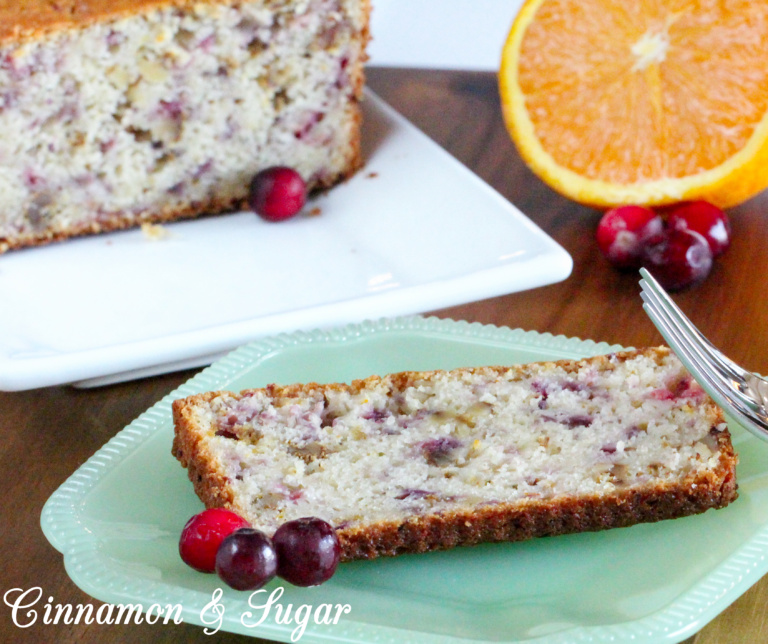 Stock up on cozy mysteries by all of your favorite authors at Barnes & Noble’s #CozyMysteryBonanza! http://bit.ly/2m2laCx

Mac Almeida’s boyfriend, baker Tim Brunelle, makes this yummy quick bread for his bakery, Greta’s Grains in Westham on Cape Cod. Bake a day ahead of time for easiest slicing.

Photograph from the Cinnamon, Sugar, and a Little Bit of Murder blog, where the recipe was first published.

Christmas Cocoa And A Corpse By Maddie Day

When local businessman Jed Greenberg is found dead with a Chocolate lab whimpering over his body, the police start sniffing around Robbie Jordan’s country restaurant for answers. Was it something in Robbie’s hot cocoa that killed Jed, or was it Cocoa the dog? As the suspects pile as high as her holiday tree, Robbie attempts to get to the bottom of the sickly-sweet murder . . .

A Christmas-themed escape game seems like the perfect pre-holiday treat for bookstore café owner Krissy Hancock and her best friend. But when the host is found dead in a pool of hot cocoa, it’s up to Krissy and her team to catch the killer—or escape before getting killed.