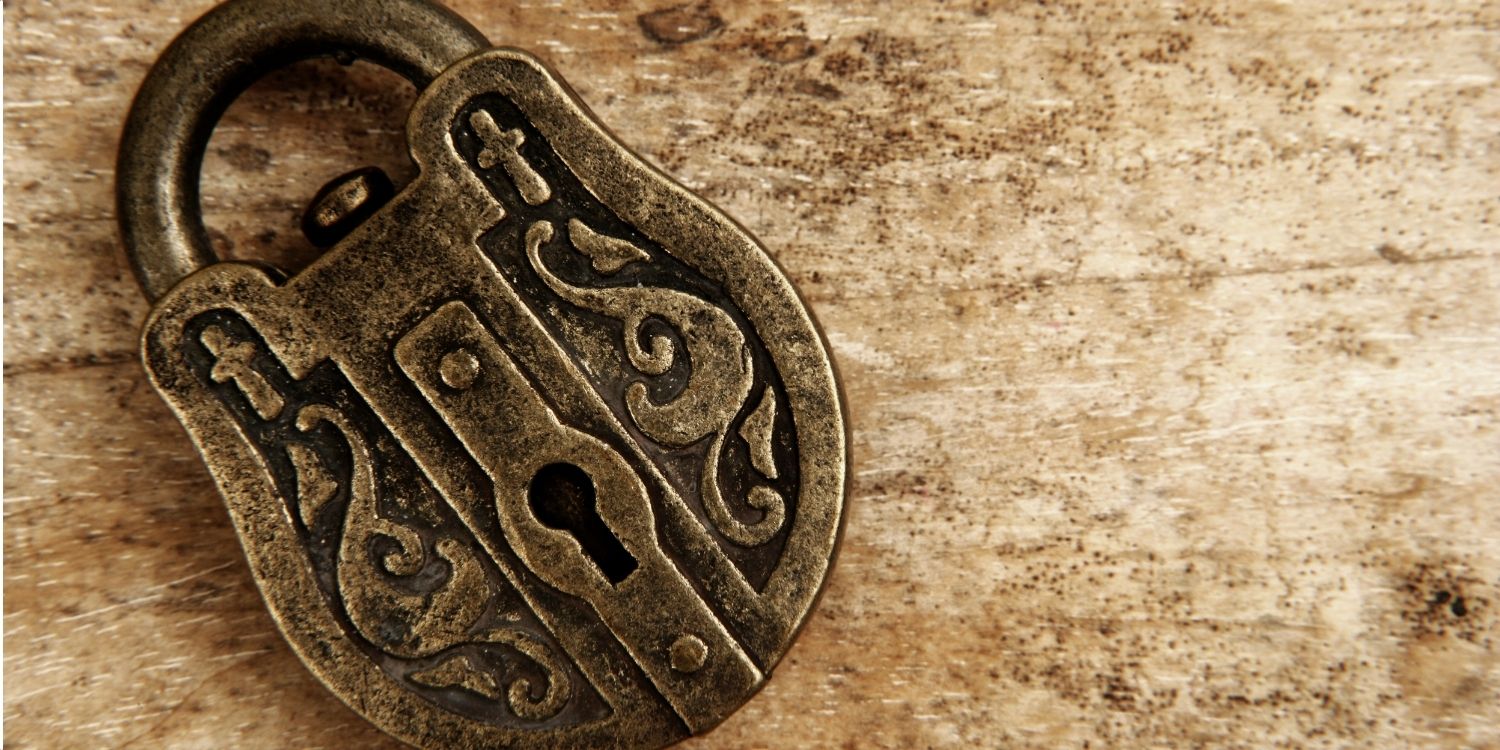 Agatha was a great lover of dogs. She credited her wire-haired terrier Peter for helping get her through her difficult divorce from Archie Christie. In fact, in Agatha’s mind, there was never a better friend than a faithful dog—and so she created a fictional Order of the Faithful Dog and all of her dogs were enrolled in it. It was the highest of compliments for one of Agatha’s friends (i.e., a human) to be enrolled in the Order of the Faithful Dog—an honor she bestowed, jokingly, on only a few people.

Agatha was not fond of publicity or the press. She was very shy, and became even more so after the brouhaha when she famously disappeared for eleven days after her husband left her for another woman. For the rest of her life, she tried to avoid the press as much as possible because no matter what project she had just published, the interviewer or journalist always wanted to talk about the disappearance.

Agatha traveled widely all her life. She spent time in France when she was younger, and she and both of her husbands traveled extensively. If you read many of her books, you’ll see that influence in them, for, as English-countryside-murder as they might seem to be, a good number of them are international thrillers or set in countries other than England.

Agatha liked to write in notebooks. She would jot down ideas, haphazardly, into notebooks, notepads, sheaves of paper, etc. She would “borrow” her daughter Rosalind’s notebooks, or take them from any place in the house in order to get her ideas on paper before she forgot them. Thus, she built up quite a collection of notes over the decades she was writing—and they weren’t very organized. She might have jotted notes about a Poirot story in between thoughts on a Marple or Tuppence and Tommy book. They were neither chronological, nor organized by book, character, time, or thought. They were simply receptacles for whatever was in her head at the moment: it had to be written down.

During the time of her difficult divorce from Archie Christie, Agatha was contracted to write two novels. One was The Mystery of the Blue Train, which she always thought was the worst of her books. She had no choice but to write the book despite the upset in her life, partly because she needed the money. The other book ended up being The Big Four, which took several Poirot short stories that had been published in periodicals and wove them together in a somewhat clumsy story about an international team of villains called The Big Four. Because of that difficult time, Agatha wrote an extra book and gave it to her literary agent to have on hand in case something else like that happened in the future. She didn’t want to have to push herself to write something that wouldn’t be up to her standards if she ever went through a difficult life change again. Smart plan!

In this delightful new historical mystery series, Phyllida Bright, housekeeper and amateur sleuth, discovers a body in the library—and a mystery to baffle even her famous employer…

Tucked away among Devon’s rolling green hills, Mallowan Hall combines the best of English tradition with the modern conveniences of 1930. Housekeeper Phyllida Bright, as efficient as she is personable, manages the large household with an iron fist in her very elegant glove. In one respect, however, Mallowan Hall stands far apart from other picturesque country houses…

The manor is home to archaeologist Max Mallowan and his famous wife, Agatha Christie. Phyllida is both loyal to and protective of the crime writer, who is as much friend as employer. An aficionado of detective fiction, Phyllida has yet to find a gentleman in real life half as fascinating as Mrs. Agatha’s Belgian hero, Hercule Poirot. But though accustomed to murder and its methods as frequent topics of conversation, Phyllida is unprepared for the sight of a very real, very dead body on the library floor…

A former Army nurse, Phyllida reacts with practical common sense—and a great deal of curiosity. It soon becomes clear that the victim arrived at Mallowan Hall under false pretenses during a weekend party. Now, Phyllida not only has a houseful of demanding guests on her hands—along with a distracted, anxious staff—but hordes of reporters camping outside. When another dead body is discovered—this time, one of her housemaids—Phyllida decides to follow in M. Poirot’s footsteps to determine which of the Mallowans’ guests is the killer. With help from the village’s handsome physician, Dr. Bhatt, Mr. Dobble, the butler, along with other household staff, Phyllida assembles the clues. Yet, she is all too aware that the killer must still be close at hand and poised to strike again. And only Phyllida’s wits will prevent her own story from coming to an abrupt end…