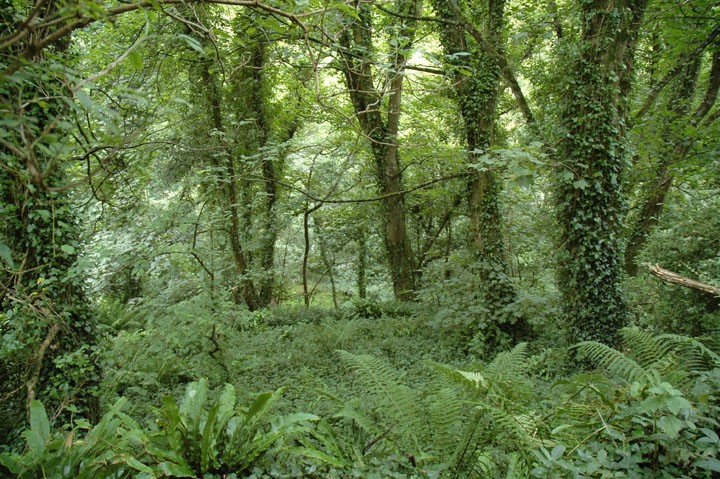 I’ve always written about strong women who were creative, matriarchal characters. I started writing about such women in 1980, and haven’t stopped to this day. And that brings something special to the Silver Creek Series.

I was born into a Depression era family where the men and women were hard working, humble and yet, creative in their own ways and rights. All of that rubbed off on me. My Grandfather (we called him Pop) was from Ohio and was working in the coal mines when Wall Street fell in 1929 and the Dust Bowl created the Great Depression in the 1930’s. He was a pioneer in spirit, took his wife and two children in a Model T across two dirt tracks that led to San Diego, California. There were few freeways in that day.

Pop’s creative abilities were in working with wood. He toiled seven days a week starting a business in San Diego, in order to feed his family. Soon, he had a construction business: creating kitchen cabinets, each by hand, for wealthy patrons who lived in Southern California.

I remember being out in his garage, inhaling the fragrance of the different types of wood, the saw buzzing, the chisel rasping, and the colorful beauty of so many different kinds of wood that he utilized. I was only four years old at the time, but my memories are strong and clear about walking up and down the long tables, with different planks of wood sitting on saw horses, running my tiny fingers down the grains of each one. Each type of wood had a different scent to it, as well. I was amazed, watching him wield the small chisel with such accuracy and instinct, creating swirls, curves as the beautiful wood took shape and blossomed under his long, gnarled hands. As I grew up, I loved being out there with him in his garage.

Eventually, Uncle Vinton, his son, would be taught the craft and he too, had a wonderful touch with wood sculpture and creating cabinets for kitchens. In his later years, my uncle would use a jigsaw and create little wood masterpieces sculpted into birds, cats, boats, and fish. You name it, and he could do it. I cherish the ones he gave me and each time I look at them, I smile.

I remember after my uncle retired, his garage is where he worked in San Diego, and I marveled at his talent. To him, wood was alive. The grain of the wood had a picture in it, a story to tell, he would confide to me. The “magic” of the men of my family carried on through the generations. Now, I get to write about it!

I’ve traveled the world and visited areas where Nature, woodlands and wildlife exist. I don’t know of an indigenous people who doesn’t revere trees and Nature. In India, for example, tree groves and certain trees within them, are beloved and are seen as living deities. They are cared for, given fruit, nuts, and colorful ribbons or fabric, as if that tree was a member of the village family at large. And in many of those villages, each family planted a tree nearby, and it became their family guardian.

In North America, Cottonwood is a sacred tree to a number of Native American nations. The tallest trees in North America, the Sequoias, with the mighty Redwoods not far behind them in girth and length, were also honored and considered sacred by the tribes of central California. In Japan, they have created a world-wide sensation called “Forest Bathing.” And it’s very simple: go walk in the woods and be ‘bathed’ in the energy and love that the trees have for humans. You’ll feel much cleaner, lighter and more optimistic by the end of your walk. And, it’s free.

When one considers that trees give us oxygen, clean air, shade and cooling, combat climate change, help prevent water pollution, stop soil erosion, provide us food (fruits and nuts), medicine, among other things, it is a very long list. Trees have helped our country grow and expand, and it couldn’t have been done without them. Trees give us the wood to build homes, businesses, and fuel for the stove or fireplace. Writing would not have happened without the discovery that wood pulp could be made into paper, and so knowledge became available to even the poorest of people. And, there’s an entrepreneurial company, Who Gives a Crap, in Australia, that makes bamboo trees into toilet paper!

Eventually, I took all my experiences and travels with trees and groves and for seven years, compiled the information, so that others could enjoy connecting with nature and trees, as well. I titled it Waking the Land and wrote it under my ‘real’ name, Eileen Nauman.

The heroine of Silver Creek Fire, book 1 of the Silver Creek series, is Leanna (Lea) Ryan. Her father, a world renowned furniture maker and wood sculptor, has taught her the craft of creating beauty from wood. Because of a traumatic event that took place in her teen years, Lea was happy to live at home, learn the craft which came easily to her, and let the rest of the world pass her by.

At twenty-nine years old, she accepts a one-year contract at the Wild Goose Ranch. The owner, Logan Anderson, who lives in Silver Creek, Wyoming, hires her. It’s time for her to start living her life once again and so, with trepidation, she accepts the position on his ranch.

I enjoyed weaving in some of my many travels to different parts of the world, to commune with these groves and mighty tree stewards of the Earth, in Lea and Logan’s story.

Little does Lea know what is in store for her. If you enjoy romantic suspense, I hope this book will find its way into your hands. Besides, you might learn something new or different about wood and trees!

“Stirring…rich with emotion and intensified by suspense. Readers will be excited to see where McKenna takes the series next.”
—Publishers Weekly STARRED REVIEW

Leanna Ryan’s hometown in coastal Oregon has been her refuge ever since a traumatic event during her teens. But over time, even the safest harbor can start to feel more like a prison. That’s why Lea, a master carpenter and wood sculptor, is moving to Wyoming, a place whose rugged beauty has long captured her imagination. The scenery around Silver Creek is as stunning as she hoped, and her new employer, Logan Anderson, is generous and fair, though his eyes reveal a sadness she recognizes all too well.

Logan immediately knows he can trust Lea with his Wild Goose Ranch remodeling project. Her skill, her dedication–they’re as appealing to him as her unaffected beauty. But he has other reasons for unease. There have been disturbing events around the ranch. Then Lea’s car is rammed in a hit and run. Logan has already lost so much; now he fears he’s jeopardizing not only his property, but Lea too. His dream is to convince Lea to make Silver Creek her home–but first, he’ll have to keep her safe…