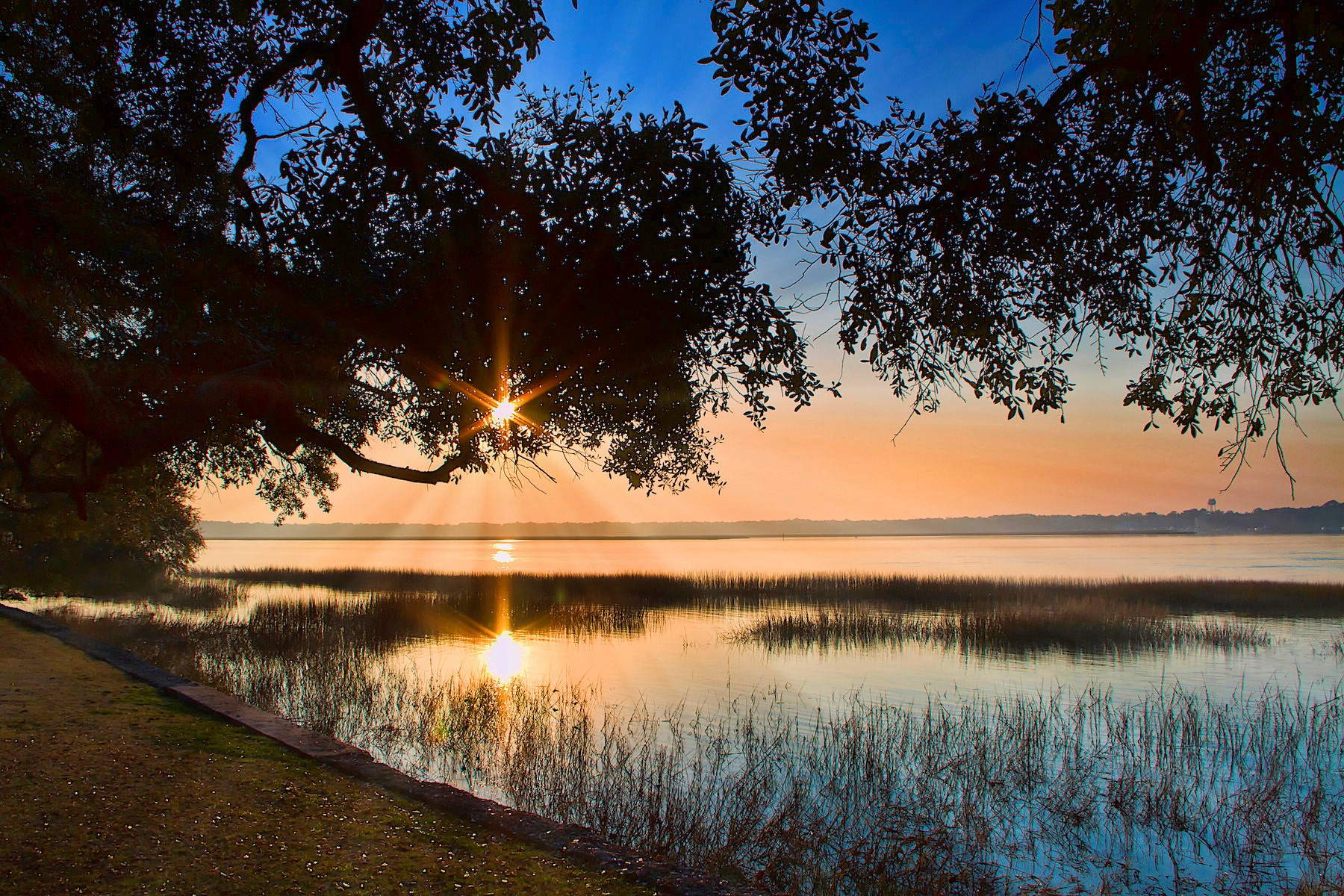 I have a hundred reasons for writing cozy mysteries—because I love reading them, because I like the comfort and humor they add to my life, because I enjoy inventing worlds in which things go awry and get righted again before the last page of the book.

A pleasure I didn’t anticipate was the joy of learning new things and meeting new people. In my second Ditie Brown Mystery Into the Frying Pan, Ditie’s old boyfriend turns up as a Civil War reenactor. Although I lived in the South for many years, I never knew much about Civil War reenactments.

With the generous help of a real Civil War reenactor, I learned what they were all about. I went to battlefields, talked to people, and watched two reenactments. There was a lot of noise and action in each, but nothing unexpected happened during the carefully planned battles.

Naturally, I twisted that around in my book for more sinister outcomes. 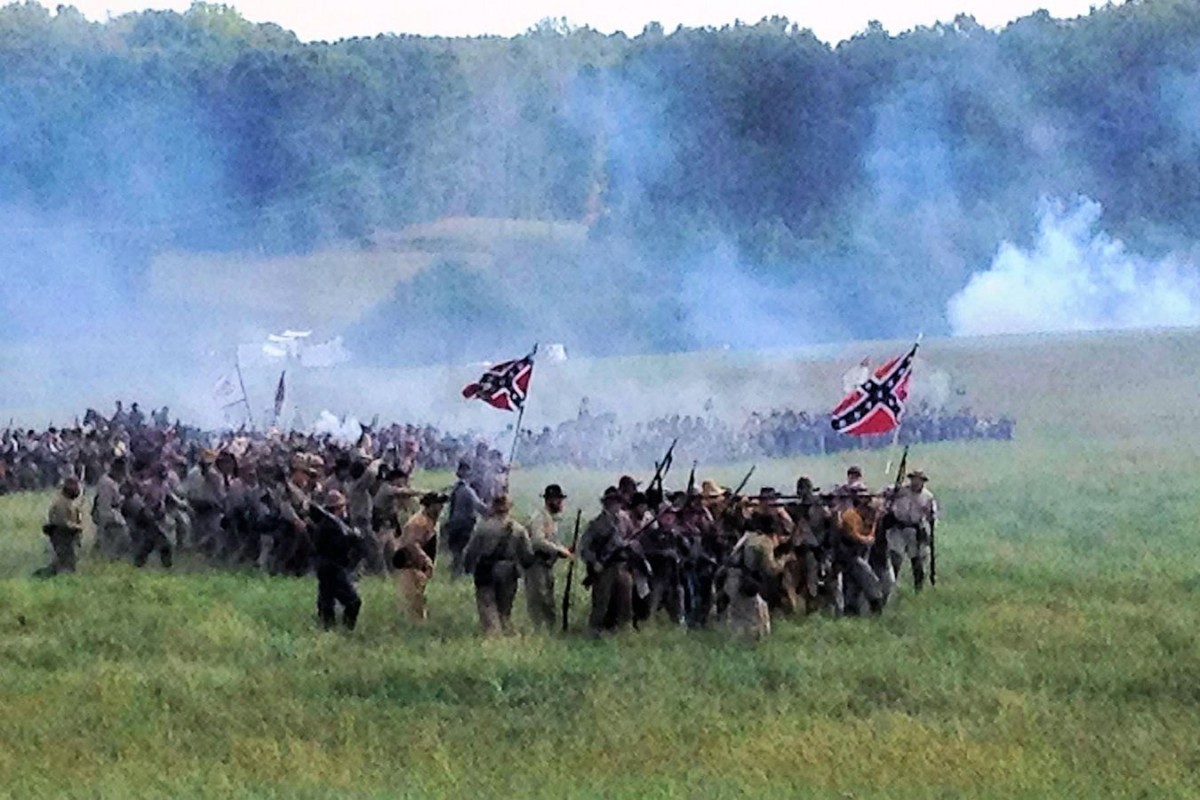 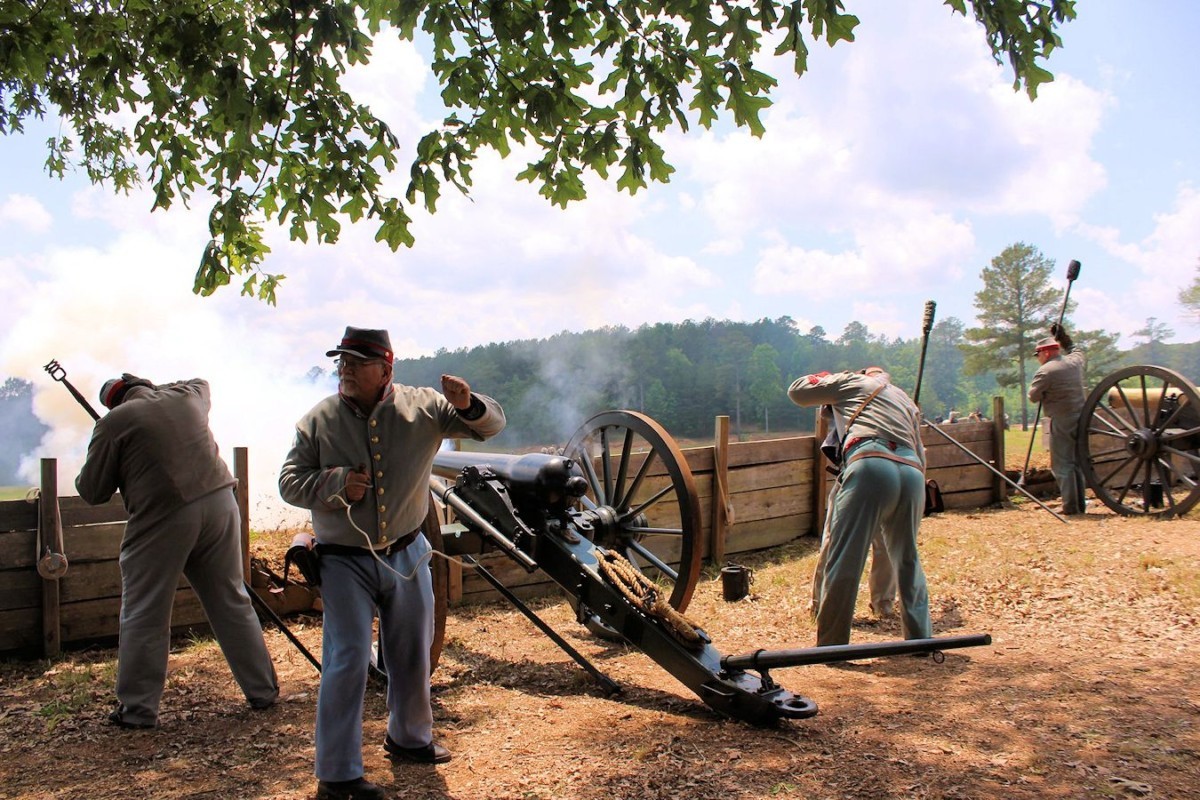 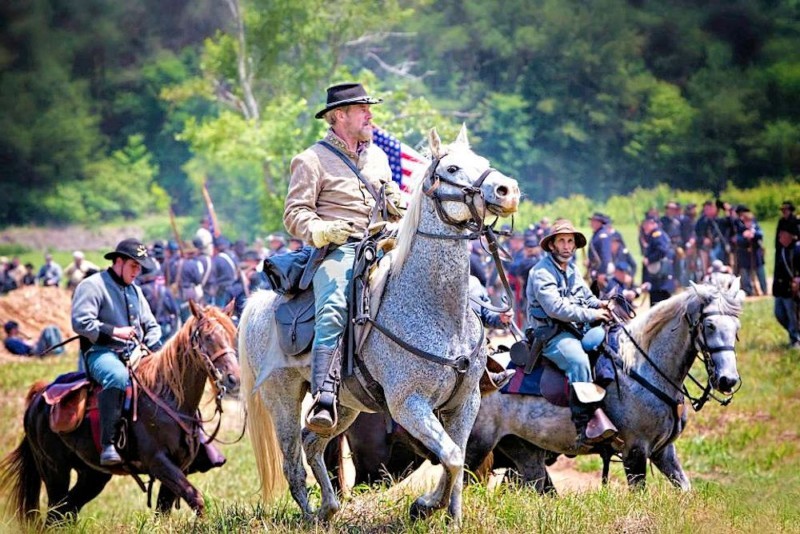 My third book, A Fatal Food, to be released in 2020, led me to the wonderful town of Beaufort, South Carolina. It is steeped in layers of history and if you haven’t visited there you should. It served as the perfect milieu for a cooking contest and murder set in an antebellum mansion. I created a small town nearby called Veracrue, so no one in Beaufort would have to worry about a murderer on the loose.

I would not have had these adventures if I weren’t writing cozy mysteries.

A lot of ideas for future plots keep popping up—like murder on a steamboat river cruise down the Mississippi. 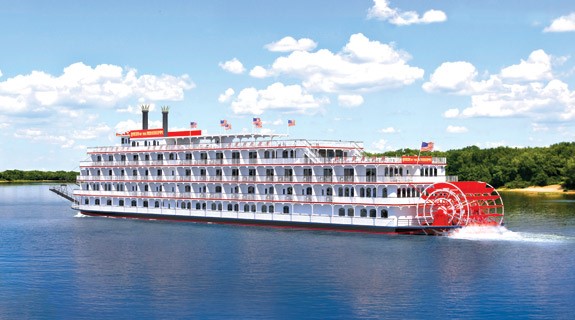 I actually took that fabulous trip, and it wasn’t hard to imagine a dead body turning up in someone’s stateroom.

Maybe I need to do a little research in Provence in southern France, where there just might be a chateau that hides a murderer.

Mabel Aphrodite Brown has quickly learned that motherhood can sometimes be a real skirmish. But when death visits a Civil War reenactment, it’s murder that’s a battlefield . . .

In the thick of a hot, muggy Atlanta summer, all Ditie Brown wants to do is keep her kids occupied and get them ready for school in the fall. When her ex-boyfriend, Phil Brockton, shows up for a Civil War reenactment, she thinks it might be fun and educational for the kids. Plus, her best friend Lurleen wants to put on the costumes and get in on the action, and Ditie isn’t one to rebel.

But things go south after a cannon misfires, resulting in the death of Phil’s med school rival. Was it an accident or something more sinister? Ditie soon realizes the past rarely stays buried, and her digging reveals longstanding enemies, killer motives, and new jealousy. When another reenactor is “accidentally” shot, the pressure is on for Ditie to solve the murders—or else her friends may be history . . .