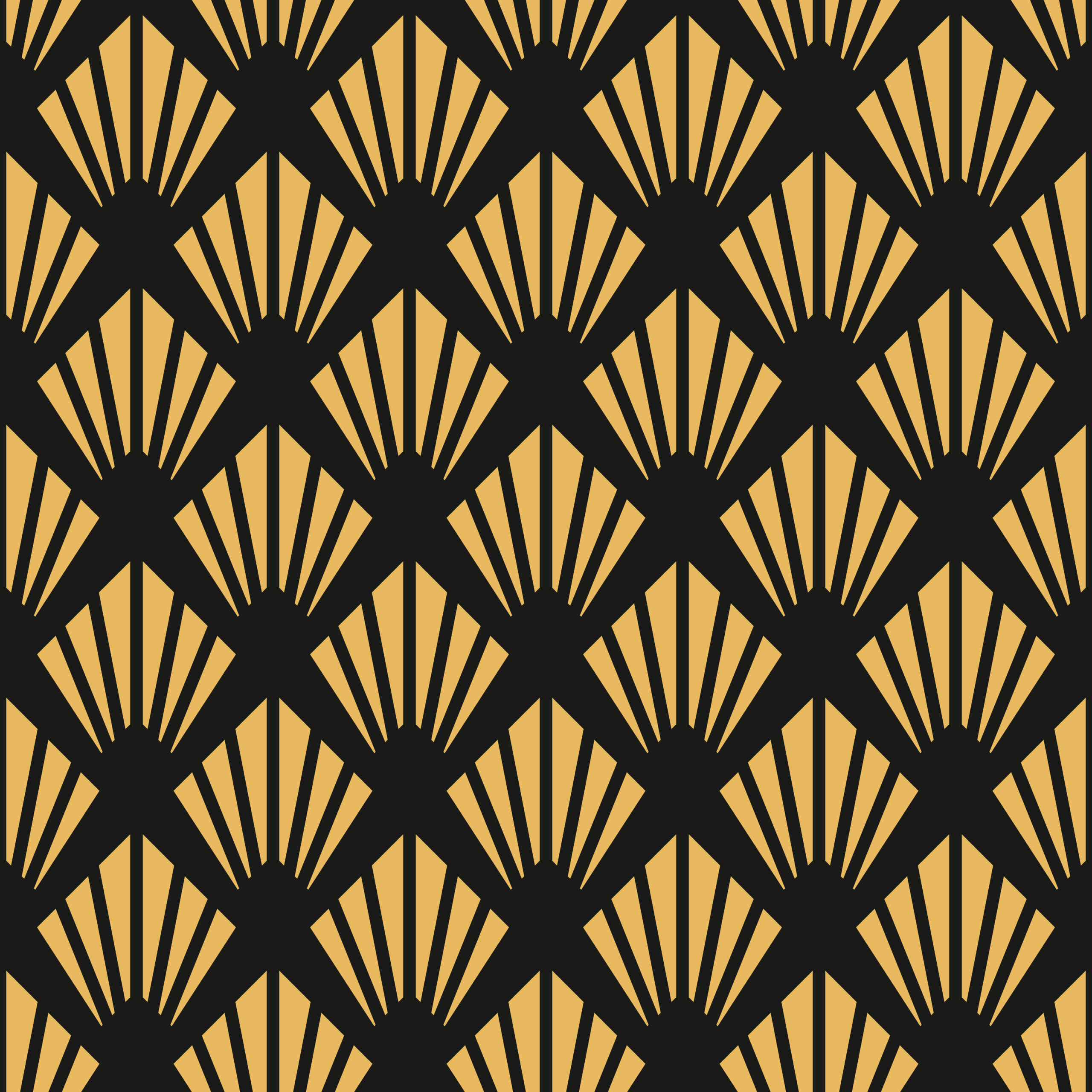 As a writer, I’m drawn to stories and voices left out of the traditional narrative of history. More than dates and events, I’m interested in people and their lived experiences. My newest book, The Second Life of Mirielle West, is set in the 1920s about a Hollywood socialite who’s unexpectedly diagnosed with leprosy (a disease for which, at the time, there was no cure). She’s ripped apart from her family and sent to live in isolation at the National Leprosarium in rural Louisiana, hundreds of miles away from her home. There she not only battles the disease but also the crippling stigma it carries, and somehow finds a way to make a new life for herself.

The inspiration for the novel came after I stumbled upon a tiny book tucked away on the shelves of my local library: Carville – Remembering Leprosy in America by Gaudet Marcia. Before finding this book, I knew almost nothing about leprosy, which today is preferentially called Hansen’s Disease. I knew nothing about its incidence in America and the laws that condemned those with the disease to lifelong quarantine. I also knew nothing about the toll the stigma had on patients’ lives and the lives of their families.

The patients’ stories—their hopes and struggles and yearnings—particularly struck me. Soon a story was bubbling in my mind with Carville, this real-life hospital tucked alongside the Mississippi, as the backdrop.

Carville began as the Louisiana Leper Home in 1894. Two years later, sisters from the Daughters of Charity arrived to help care for the patients. They served as nurses, pharmacists, laboratory technicians, record keepers, and general caretakers at Carville for over a hundred years. In 1921, the United States Public Health Service took control of the site, and it became the National Leprosarium. Until the late 1950s, it was legal in most states to forcibly quarantine people with Hansen’s Disease. The majority of these patients were sent to Carville, many never to be released. Some never saw their families again.

After decades of failed remedies, Carville physicians pioneered a new treatment in the 1940s—sulfone drugs—which finally led to a cure. Eventually, patients were no longer forced to remain on-site for care and treatment. But years of illness and discrimination are not easily overcome, and several patients chose to live out the rest of their lives at Carville.

Today, the site is used by the Louisiana National Guard and is home to the National Hansen’s Disease Museum. I spent four days combing through its archives (and many more months afterward at home researching) before writing The Second Life of Mirielle West. I walked the corridors and covered walkways that once connected the medical buildings and patient residences. I sat beneath the massive oaks where patients once picnicked. I paid my respects at the cemetery where many of the gravestones have only an assumed name—chosen to spare their families the stigma of the disease—and a patient number. I interviewed staff who’d worked at Carville when it was still an operating hospital. I ate in the patient dining hall (which now serves the National Guard personnel) and slept in the old infirmary. All in the hopes of capturing as much of the spirit of Carville as I could.

If you’re ever in southcentral Louisiana, I highly recommend a visit to the museum. Until then, I hope you’ll consider reading The Second Life of Mirielle West for a glimpse of this little-known part of American history.

In this thought-provoking and sensitive novel, inspired by the true story of a Louisiana leprosy hospital where patients were forcibly quarantined, acclaimed author Amanda Skenandore tells an extraordinarily timely tale of resilience, hope–and the last woman who expected to find herself in such a place…

Based on the true story of America’s only leper colony, The Second Life of Mirielle West brings vividly to life the Louisiana institution known as Carville, where thousands of people were stripped of their civil rights, branded as lepers, and forcibly quarantined throughout the entire 20th century.

For Mirielle West, a 1920’s socialite married to a silent film star, the isolation and powerlessness of the Louisiana Leper Home is an unimaginable fall from her intoxicatingly chic life of bootlegged champagne and the star-studded parties of Hollywood’s Golden Age. When a doctor notices a pale patch of skin on her hand, she’s immediately branded a leper and carted hundreds of miles from home to Carville, taking a new name to spare her family and famous husband the shame that accompanies the disease.

At first she hopes her exile will be brief, but those sent to Carville are more prisoners than patients and their disease has no cure. Instead she must find community and purpose within its walls, struggling to redefine her self-worth while fighting an unchosen fate.

As a registered nurse, Amanda Skenandore’s medical background adds layers of detail and authenticity to the experiences of patients and medical professionals at Carville – the isolation, stigma, experimental treatments, and disparate community. A tale of repulsion, resilience, and the Roaring ‘20s, The Second Life of Mirielle West is also the story of a health crisis in America’s past, made all the more poignant by the author’s experiences during another, all-too-recent crisis.