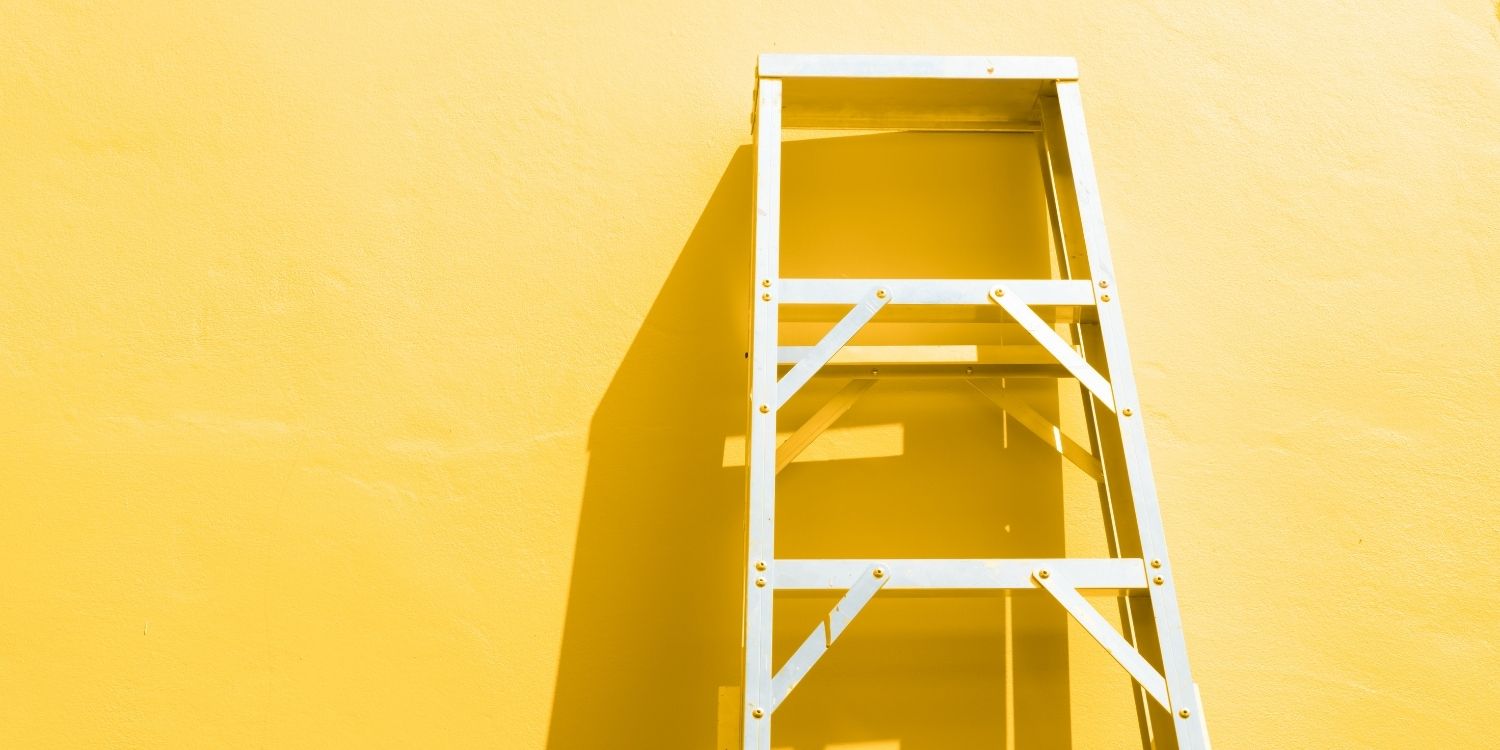 The hardest part about making my list was deciding when to stop adding to it and do something about it. In the book I wrote about how my grandmother (Dad’s mom) had fallen late in life, after refusing to use a cane or walker. My Dad told me he would never be like Grandma and then the same thing happened to him. He fell, over and over again, and yet refused to use a cane of the walking stick we gave him. He even had the handyman remove the grab bars put in his shower. All we wanted to do was help him keep independent—not curb his freedom. I remember promising to myself I would not be like either my dad or grandma—although I feared genetics might be stronger than my vow.

I still fear that, even though my list has served to make me much more aware and accountable to myself.

And then, after I had finished writing “Stupid Things I Won’t Do When I Get Old,” I needed a book for another project. On the bookshelf. The top shelf, naturally. Did I go get the step ladder in the closet? Of course not. In my stocking feet I climbed up the book case, and then put one foot on the slick wooden arm of a chair and the other on my desk, piled with papers. It was precarious but I said to myself, “It will just take a moment.” But damn it, I still, I couldn’t reach the book. So, I started to jump up—kind of a small leap—so that I could grab the book and be done. I think it was on the third attempt—when I’d had to jump higher—that the alarm went off in my head. “Steven,” I said to myself. “This is stupid. Get down now and get the step ladder. You’re not 20 or 30 – you’re 60-plus.” And that’s just what I did. No harm done. Lesson learned (I hope)

A few weeks later a college friend of mine faced a similar quandary. A severe thunderstorm had brought down a tree on his metal roof, breaking through the skylight; the rain flooded into his living room. Without missing a beat he grabbed his 12-foot ladder, quickly scaling it in his boat shoes. Boat shoes! On a metal roof! In a downpour! As quickly as he went up, he came down. He slipped and fell off to the patio below. Fortunately, he only broke a few ribs although the outcome could have been much worse.

Based on his wildly popular New York Times essay, “Things I’ll Do Differently When I Get Old,” award-winning journalist Steven Petrow rewrites the rules of aging—while infusing them with large dose of his signature humor, poignancy, and truth—in this must-have book for everyone on the cusp of or even just contemplating their “sunset years.”

For fans of David Sedaris and Nora Ephron, a humorous, irreverent, and poignant look at the gifts, stereotypes, and inevitable challenges of aging, based on award-winning journalist Steven Petrow’s wildly popular New York Times essay, “Things I’ll Do Differently When I Get Old.”

Soon after his 50th birthday, Steven Petrow began assembling a list of “things I won’t do when I get old”—mostly a catalog of all the things he thought his then 70-something year old parents were doing wrong. That list, which included “You won’t have to shout at me that I’m deaf,” and “I won’t blame the family dog for my incontinence,” became the basis of this rousing collection of do’s and don’ts, wills and won’ts that is equal parts hilarious, honest, and practical.

The fact is, we don’t want to age the way previous generations did. “Old people” hoard. They bore relatives—and strangers—with tales of their aches and pains. They insist on driving long after they’ve become a danger to others (and themselves). They eat dinner at 4pm. They swear they don’t need a cane or walker (and guess what happens next). They never, ever apologize. But there is another way . . .

In Stupid Things I Won’t Do When I’m Old, Petrow candidly addresses the fears, frustrations, and stereotypes that accompany aging. He offers a blueprint for the new old age, and an understanding that aging and illness are not the same. As he writes, “I meant the list to serve as a pointed reminder—to me—to make different choices when I eventually cross the threshold to ‘old.'”

Getting older is a privilege. This essential guide reveals how to do it with grace, wisdom, humor, and hope. And without hoarding.