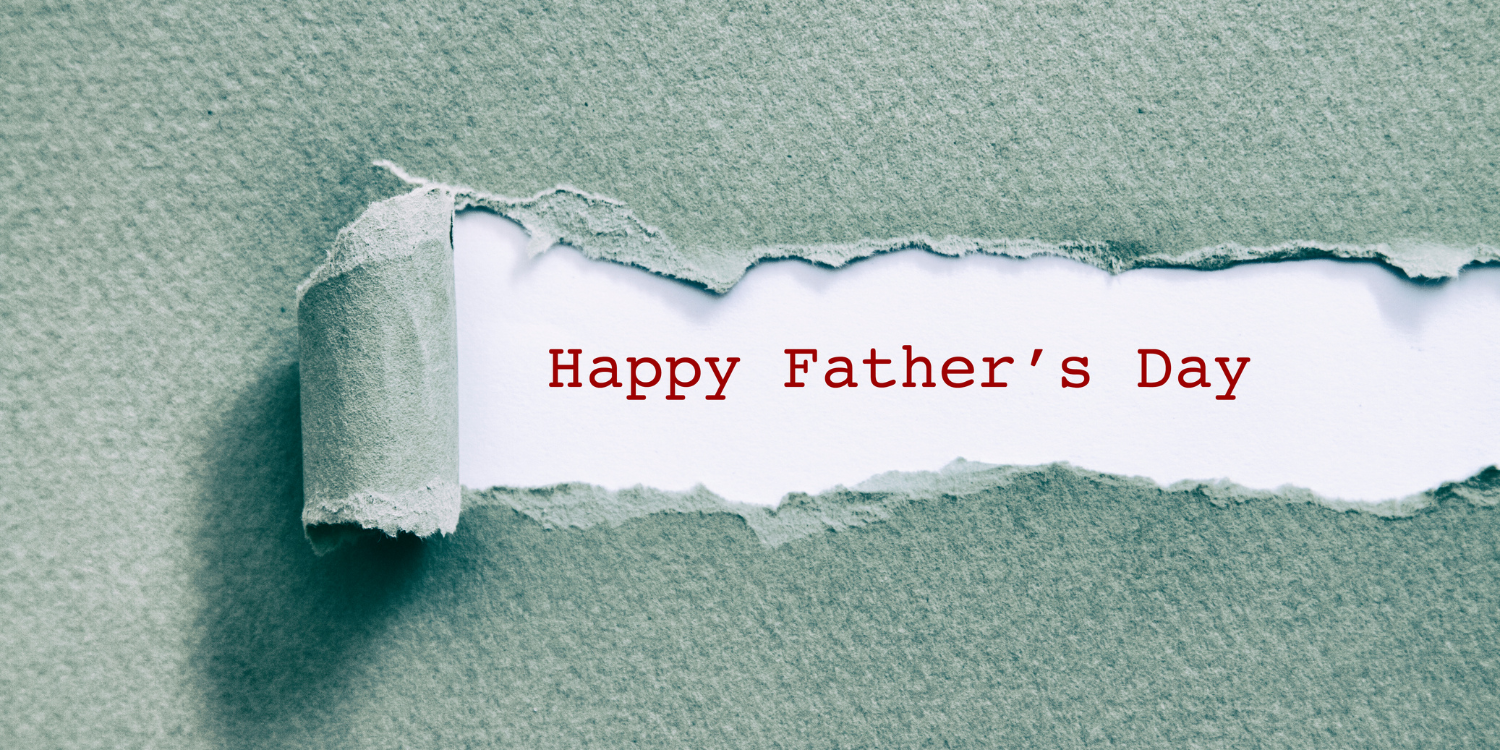 When it comes to shopping for Father’s Day gifts, one thing is for certain: not every dad is the same. So, for this book list, we’ve got you covered, whether your dad is the youthful prankster or the family historian!

In the new thriller featuring hostage rescue expert Jonathan Grave, New York Times and USA Today bestselling author John Gilstrap takes readers on an action-packed thrill ride from the wilds of Montana, as a sniper attack turns wilderness hunters into the hunted and Grave’s enemies stalk him with a vengeance…

Stranded in the Alaskan wilderness with three violent prisoners, Supervisory Deputy US Marshal Arliss Cutter becomes the hunted in a desperate fight for survival . . .

Pulitzer Prize-winning investigative journalist and author Anthony M. DeStefano presents the definitive book on Vito Genovese, the namesake of a crime family which is still considered one of the most viable and dangerous in the U.S. today. From enforcer to Godfather, Vito Genovese rose through the ranks of La Cosa Nostra to head of one of the wealthiest and most dangerous crime families in American history.

The explosive, first-ever insider’s account of the case that’s captivated millions – the murder of Betsy Faria and the wrongful conviction of her husband – told by Joel J. Schwartz, the defense attorney who fought for justice on behalf of Russel Faria, and New York Times bestselling author Charles Bosworth Jr. This case was also the inspiration for NBC’s The Thing About Pam!

Gangsters vs. Nazis by Michael Benson

The Watchmakers by Harry and Scott Lenga

From the greatest western writers of the 21st century, William W. Johnstone and J.A. Johnstone, the first in a brand-new series featuring one of the most unique heroes of the lawless West—a mysterious man in black who rides from town to town, delivering the word of God and hard-fought justice…his way.

Based on real events and the true history of the legendary King Ranch in South Texas, this riveting historical adventure evokes the reality of life on the Texas frontier, as one pioneering family battles to forge a new life and carve out their own piece of the American West…