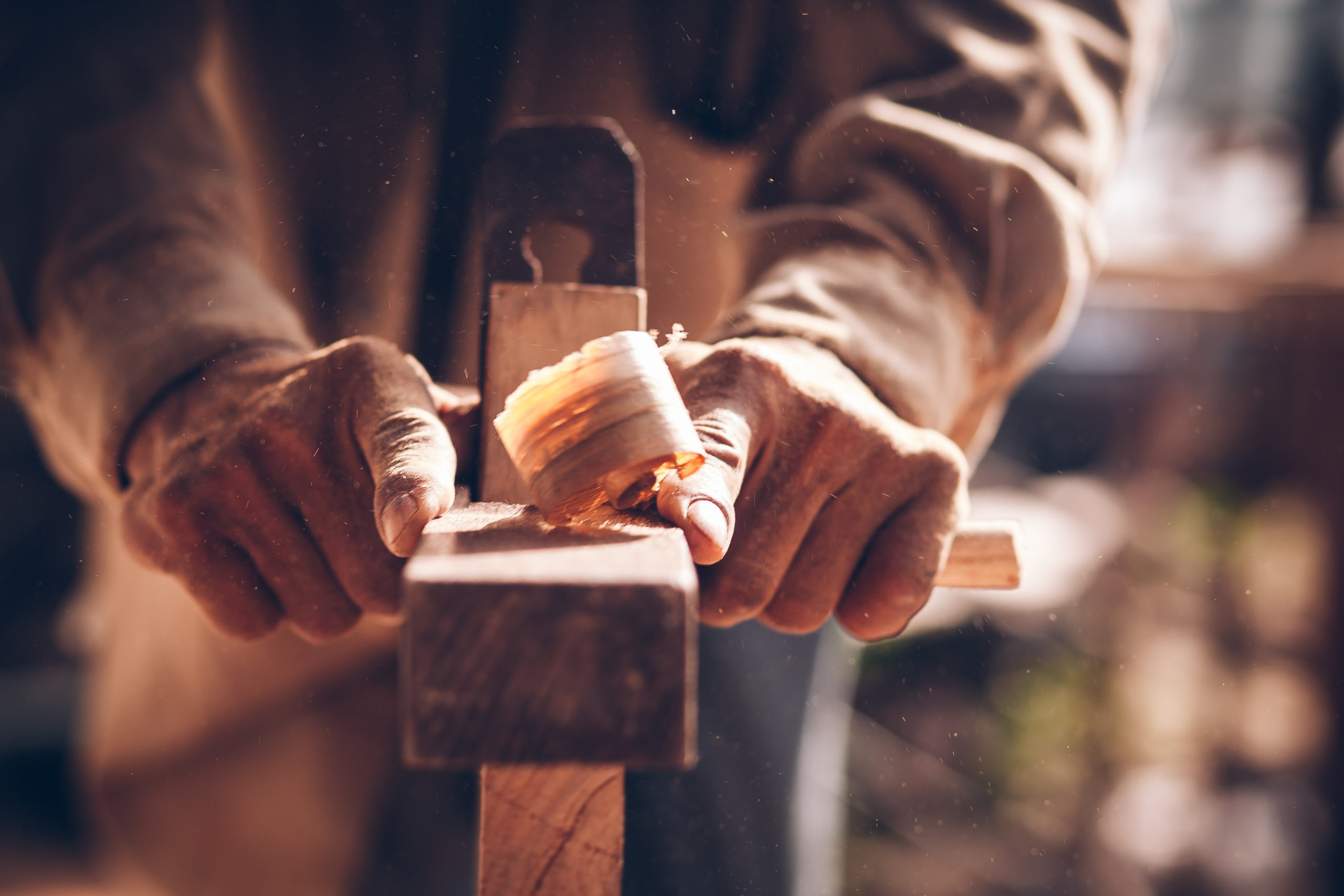 Do you ever pick up a book and wonder what the story behind it is, and what inspired the author to write it? I always wonder what memories a writer carries with them that come alive again through in their writing.

I believe that a writer cannot write outside of themselves. Real life experiences shape who they are and will always filter through to the story they write. These moments in time give what I term, “meat to the bones” of a story, and add richness and depth to the details that make a book shine and stand out to the reader.

When I was writing my new Silver Creek series, I tapped into my own childhood from the ages of 2 to 9. I have very vivid, keen memories of those years, and what happened during them left a lasting impact that I carry with me to this day. My hope is that the joy I hold of these years is conveyed to readers through my books.

In Book 1, Silver Creek Fire, the heroine, Lea Ryan, is a master carpenter and wood sculpture artist. To create Lea’s character, I channeled my own memories as a little girl sitting with my grandfather in his woodworking shed and superimposed his incredible artistic abilities and love of nature into my heroine. Let me elaborate further….

My grandparents were originally from the Canton, Ohio area. In 1929, with the Great Depression in full swing, they packed their daughter (my mother) and son into their Model T and headed west to California looking for some kind of chance to start over. They eventually settled in San Diego. My grandfather had been a coal miner back in Ohio and decided to leave the underground work and become a farmer, instead.

My mother grew up in San Diego before moving to Hawaii to work as a secretary on Ford Island, Pearl Harbor. She was there during the attack in 1945 and was eventually sent home to California. During this same period, my grandfather (I called him pop), worked as a master carpenter, making beautiful, custom kitchen cabinets. He also made a good name for himself among the wealthy elite who could afford such luxuries.

From the time I was three, my grandparents babysat me during the week while my mother went to her office job. Grams used to send me out to Pop’s garage where he did all his woodworking magic. I loved being out there with him. I enjoyed going over to the small garbage cans—each one held a different type of wood—and running my small hands over the wood inside. Pop would often come over and kneel beside me, taking out a short piece of wood that he’d cut and share it with me. He would tell me that the wood was alive and urge me to smell it. Each one smelled wonderful and unique. Pop told me to look at the grain, and explained what it was and how each piece of wood varied in color, grain, and texture from the others. Pop’s work was like a wonderful mystery to me. How did he know where and how to cut a piece of lumber? But the real magic was how his cabinets were pieced together like a jigsaw puzzle and slowly took shape. I stood mesmerized day after day as little deer, birds, elk, and butterflies blossomed out of the colors of the wood. I remember smoothing my hands over warm, satiny surface which had come to life through my grandfather’s careful skill and patience. Silver Creek Fire will be released in e-book and paperback in November.

“Stirring…rich with emotion and intensified by suspense. Readers will be excited to see where McKenna takes the series next.”
—Publishers Weekly STARRED REVIEW

Leanna Ryan’s hometown in coastal Oregon has been her refuge ever since a traumatic event during her teens. But over time, even the safest harbor can start to feel more like a prison. That’s why Lea, a master carpenter and wood sculptor, is moving to Wyoming, a place whose rugged beauty has long captured her imagination. The scenery around Silver Creek is as stunning as she hoped, and her new employer, Logan Anderson, is generous and fair, though his eyes reveal a sadness she recognizes all too well.

Logan immediately knows he can trust Lea with his Wild Goose Ranch remodeling project. Her skill, her dedication–they’re as appealing to him as her unaffected beauty. But he has other reasons for unease. There have been disturbing events around the ranch. Then Lea’s car is rammed in a hit and run. Logan has already lost so much; now he fears he’s jeopardizing not only his property, but Lea too. His dream is to convince Lea to make Silver Creek her home–but first, he’ll have to keep her safe…