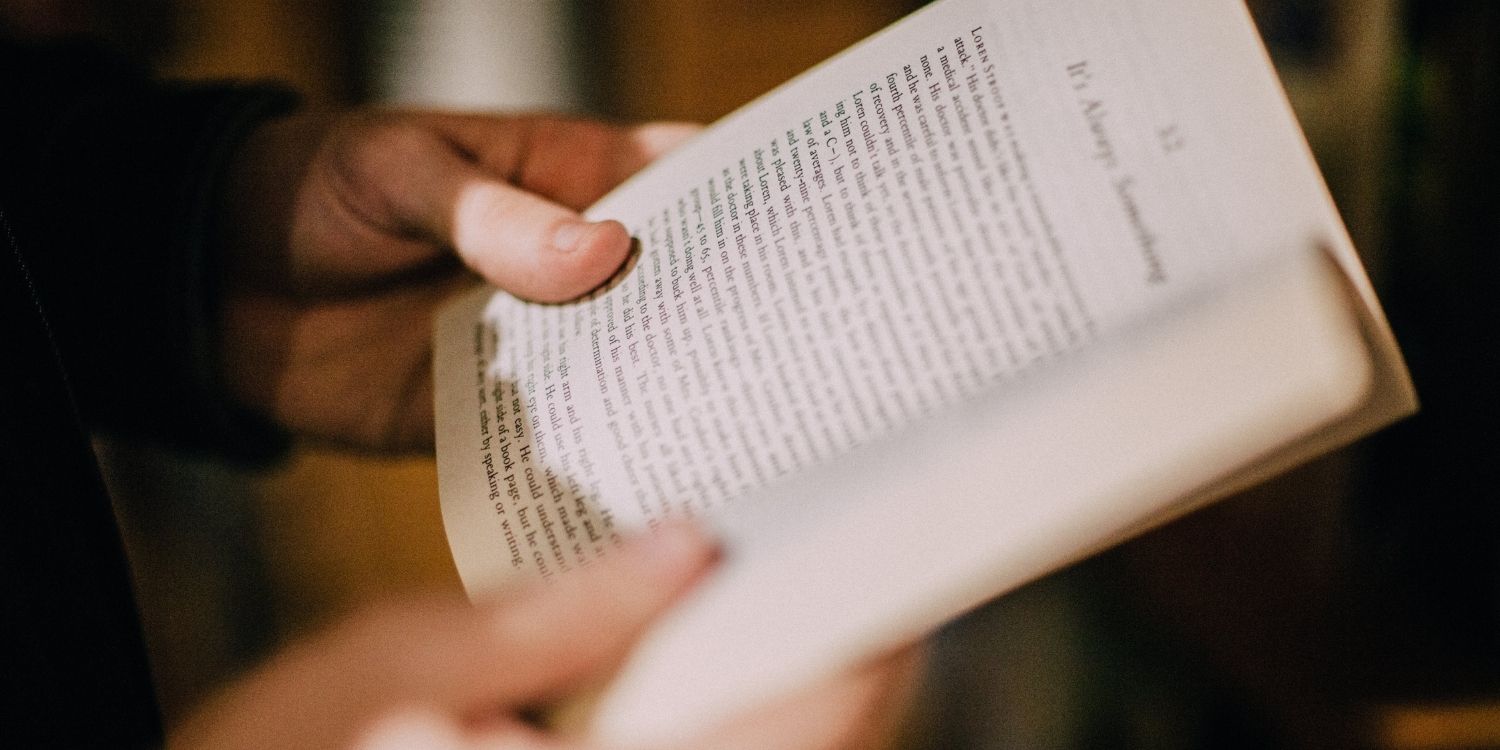 When it’s all done and I’m onto a different project with different characters and fighting different struggles, I’ll stumble across one of my books at the airport, or at Target or Barnes & Noble or Costco. Sometimes my book will get stuck on the shelf next to my writing idol, and it’s then that I’ll realize how much I love the damn thing . . . no matter how hard it was to create.