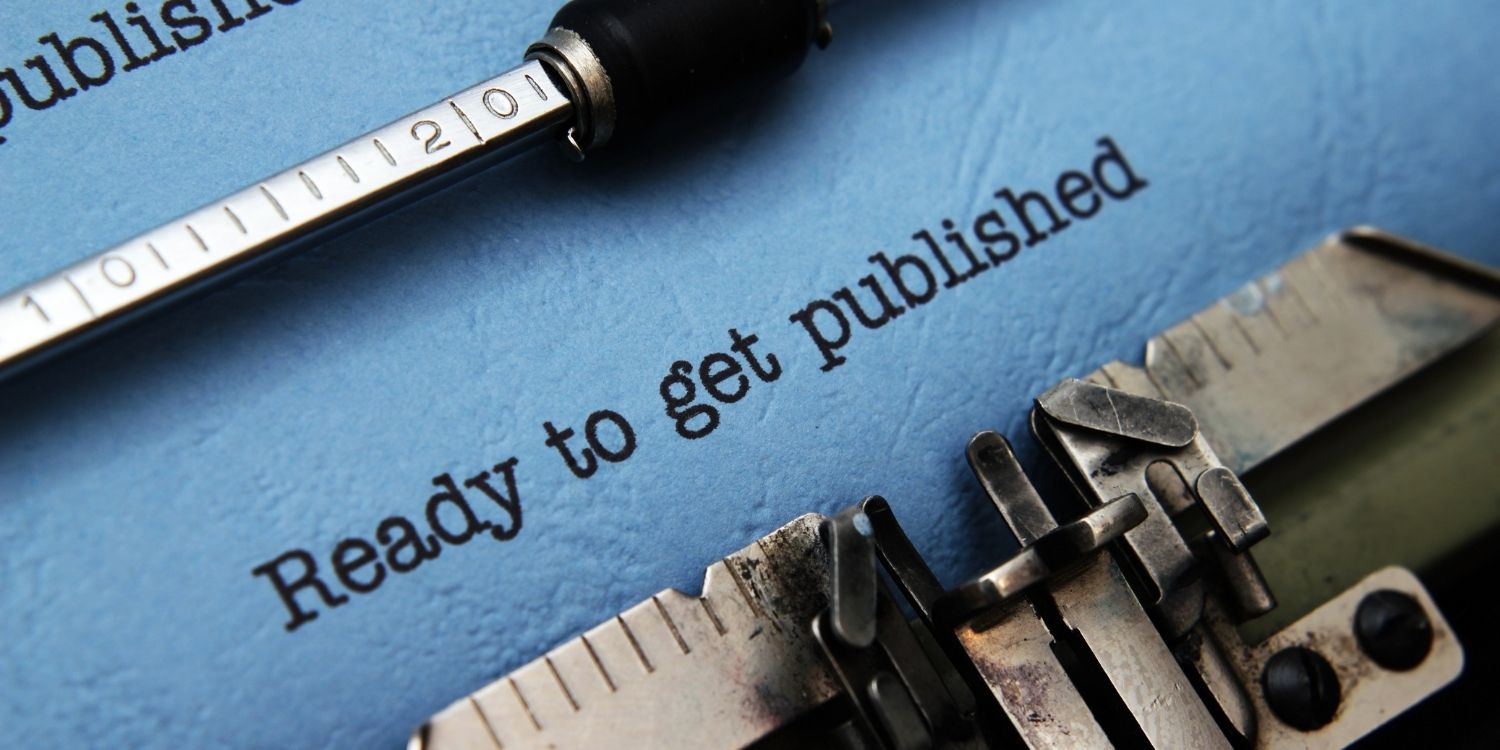 A publication date is usually set for six to nine months after the manuscript is finalized. In addition to the print edition, the e-Book and audio version are also created. The e-Book is produced by my print publisher. The audio version is produced by an audiobook publisher (if audio rights are sold). Thanks to the dedicated and talented sub-rights team at Kensington Publishing, all my novels have been made into audio books.

Just because a book has been written, however, doesn’t mean it will magically appear on bookstore shelves, or Wal-mart kiosks, or that big table of books at Costco or Sam’s Club. Someone, somewhere, has to decide to purchase those books and carry those titles. It is the work of the sales department at the publishing house to get the book out to booksellers, convince them to buy the book, and ultimately display them on the shelves of retailers and libraries across the United States. With tens of thousands of books traditionally published each year, the competition for shelf space is fierce. I’m grateful for the dedicated team at Kensington who has managed to spread my books across the country.

The sub-rights department at my publisher also looks for publishing opportunities outside of the U.S. Much of these foreign dealings are done at international trade shows. A couple of the largest are the Frankfurt Book Fair and the London Book Fair. Thanks to the talented team at Kensington Publishing, my books have been translated into more than a dozen languages across nearly thirty countries—something that still shocks me.