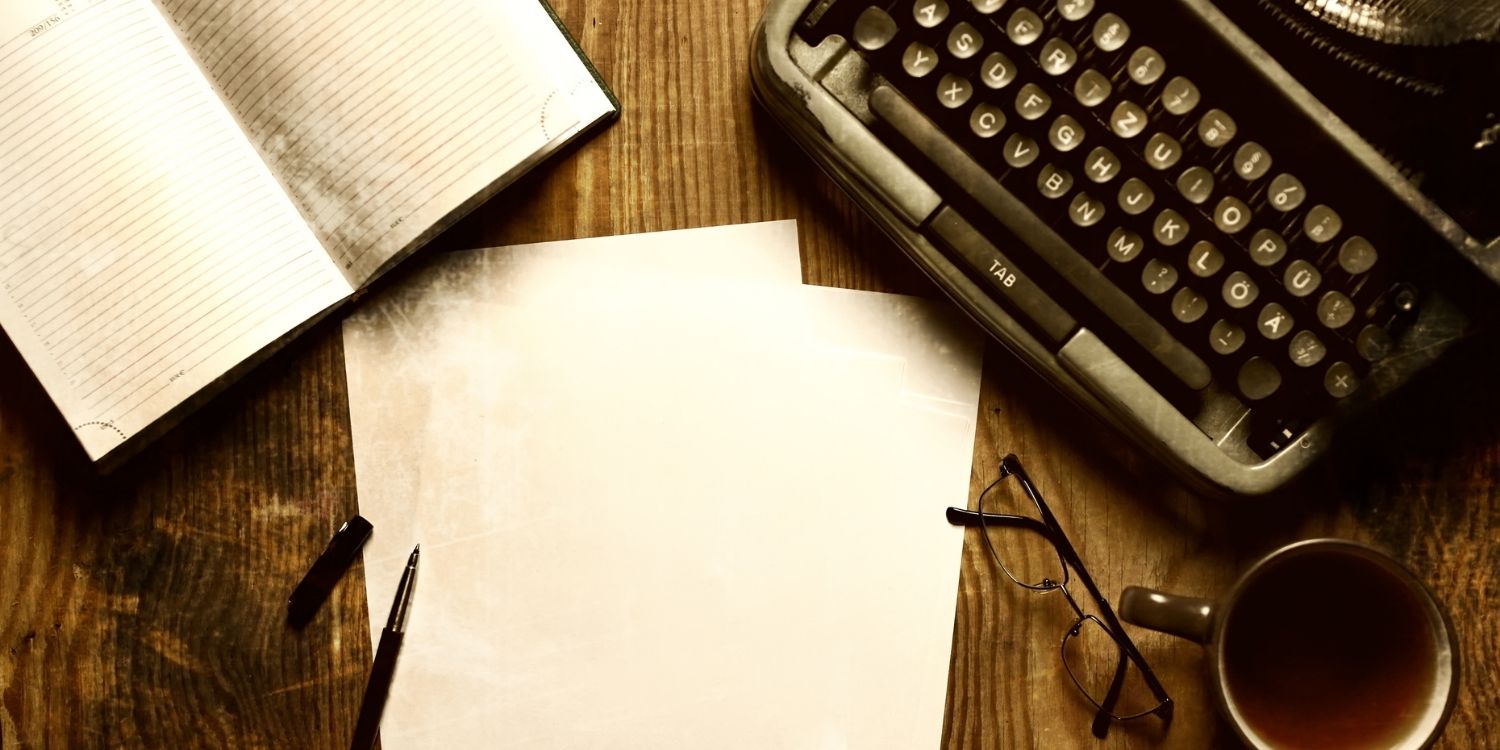 For me, outlining is gathering ammunition before going out on the hunt. I’ve always used the analogy of bow hunting. Once I have enough bows (ideas) in my quiver, I can start hunting (writing). I never have enough ideas, mind you, to complete the novel when I start writing. I have just enough to get started. The writing process always leads me to more.

Writing is simply shooting bows in the wild and seeing what I hit. Sometimes they land small game, and I get a chapter from a single bow. Other times, I take down a buck and get several chapters or a whole section written from a single idea. Each time I sit down to write—not outline, but write—I do so with a word count in mind. If I can write 1,000 words (roughly four manuscript pages), I consider it a successful day.

It’s inevitable, though, that at some point during the hunt I’ll reach over my shoulder for another bow and find my quiver empty. This happens to every writer on every book. Some call it Writer’s Block.

I tell aspiring writers that running out of ideas should never be the end of your efforts to finish a manuscript. When I run out of ammunition, I simply go back and reload. That means going back to the outline and teasing out more ideas from the original concept. It means finding new characters, conflicts, motivations, and twists. For me, this return to the outline is the only way I make it through a 400-page manuscript. The return to the outline is the cure to writer’s block. One thing I’ve learned that does not cure writer’s block is staring at the computer screen and hoping for inspiration to fix things. Waiting for the muse to magically appear and finish your book is the misguided concept that has caused so many manuscripts to be abandoned half way through the process of writing them. No one expects to be able to drive across the country without stopping to refill the gas tank. And no writer should expect to write an entire manuscript without having to stop and reload on ideas. When I get stuck and have no ideas for how to get unstuck, I find more ideas. I go back to the outline and start brainstorming. If you have people to brainstorm with, it makes things a lot easier. I’m fortunate to have a spouse and sister who are more than willing accomplices in my stories.

If the outlining takes two or three months, the writing takes six to nine more. Writing is creating something from nothing, and it is by far the hardest part of the process. Outlining can be fun, especially when ideas are flying and possibilities are endless. Turning those free-flying ideas into a first draft, however, can be a real son of bitch. Creating a story that does not exist until the moment you start assembling it, word by word, is hard work. It takes discipline, dedication, and concentration. Some part of your brain has to always be processing the story and the characters and where it’s all headed. Writing is not for the faint of heart, but the payoff––when someone reads your creation and loves it––is worth all the agony that goes into producing it.

I have two First Readers––my wife and my sister. These are the people who read my raw work—the early drafts, the first hundred pages, the garbage I write only to throw away later. My First Readers tell me if I’m on the right track or if I’ve wandered off into the abyss. They tell me what they like about the story and the characters. They also, more importantly, tell me what they don’t like. They tell which parts don’t work. They tell which parts are slow or easy to put down. These chapters are then either fixed or abandoned. I want my manuscript to be “unputdownable,” and the first draft is never such a thing. But my goal is to incorporate my First Readers’ criticisms into the story to make the final version impossible to stop reading, and a story that readers can’t wait to get back to, and one they don’t want to end.

After I make changes suggested by my First Readers, I deliver the manuscript to my agent and hold my breath.

Once I get the okay from my agent, and make any changes she suggests, the big test comes. I ship the manuscript off to my editor in New York. The next few days are filled with unhealthy levels of anxiety and copious amounts of alcohol. I wait and hope. Hope that he likes it. Hope that he thinks my manuscript is worth the paper it’s printed on. Hope that he doesn’t figure out I’m really just a fraud making this shit up as I go.

Around day five or six of waiting to hear from my editor, I turn from wine to vodka. But before things get too out of hand, I usually hear back from him. So far, my editor has loved each manuscript I’ve delivered to him. Of course, he helps make each book better. He helps mold the stories into their final versions.