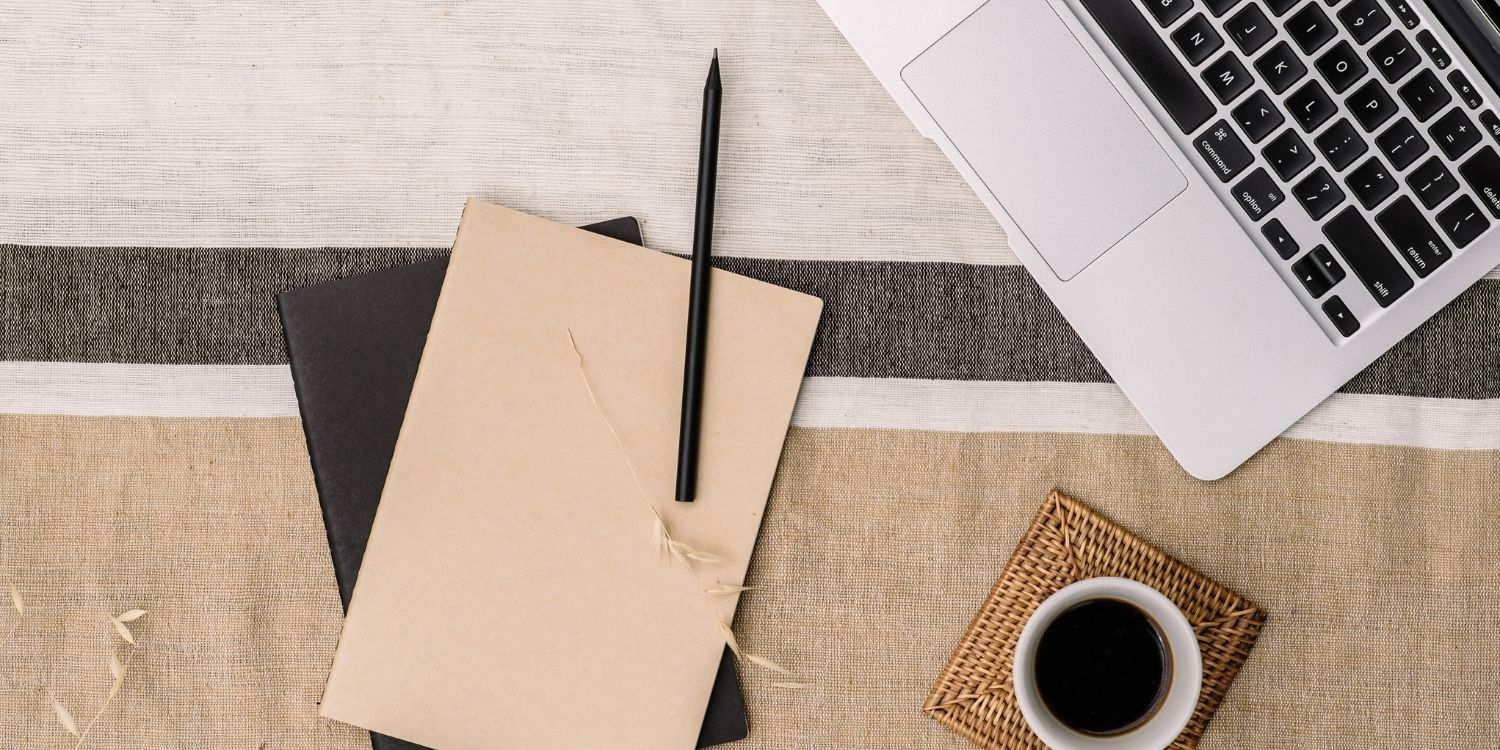 From writing to editing to publishing…

I’m frequently asked about the process of writing a novel. Whether it’s during book club meetings or through emails, readers are curious about how a story progresses from concept to manuscript, and from manuscript to a published novel that sits on the shelves of our favorite bookstores. Since I’ve just wrapped up my sixth novel, Twenty Years Later, I figured now would be a good time to describe the process of bookmaking. Now, while the struggle of writing a coherent manuscript is still fresh in my mind. Now, while the joys of hearing that my agent and editor love the story are still tangible. Now, while the skies are clear, the horizon is bright, and I’m able to take a deep breath and relax before I do it all again. Because soon I’ll be back in the trenches, fighting self-doubt and feelings of inadequacy that always hound me as I conjure up a new idea for my next book, and then attempt to write the damn thing.

So, here are the steps my stories go through…

When I sit down to “write” a new novel, not much writing happens. I’m not the type of writer who stumbles across an idea and then sits at a computer and blindly types away hoping all the elements of the story come together to form a coherent narrative. Bestselling author Mary Kubica let me know that this type of writer is called a “pantser,” as in writing from the seat of her pants. I am simply not smart enough for that. The one time I tried it, it led to lots of rewriting and frustration when I got stuck in the middle. When I finally figured a way out of the mess I’d written myself into, it caused a domino effect that forced me to go back to the beginning to fix all the things that were broken about the story.

For me, outlining involves coming up with an idea and then attaching a protagonist to that idea. Sometimes I do that in the opposite order—create a badass protagonist, and then think of a story around her. Either way, the key for me is to start in the middle. I start my outline at the crux of the story, focusing on the main conflict the protagonist will need to overcome. This is usually the mystery the protagonist will try to solve. Then, around this nucleus, I build a story.

Outlining carries a connotation that it’s less spontaneous than simply writing the story as it comes to you. I disagree, and all writers who outline will tell you that these road maps never contain every detail the book will cover. Outlines don’t have to include every character, every twist, every surprise, every conflict, or every resolution. Many of those things come spontaneously during the writing process. But a good outline, especially one that includes at least an idea about the manuscript’s ending, will act as a beacon in the night always guiding the writer toward the finish line. Without it, there’s too great a chance that I will wander off into the abyss.

As an example of outlining, I’ll use my fist novel, Summit Lake. The story centered around the death of a first year law school student who was murdered while she studied alone at her family’s lake house. That was the crux of the story—an unspeakable murder in a small mountain town. How she was killed, and Who killed her were details I teased out during the outlining process. I knew I wanted an outsider to solve the case. That outsider became a newspaper reporter named Kelsey Castle, who (I learned as I was developing her character) had personal issues with trauma that she was trying to overcome. Her assignment to cover the small town murder up in the mountain town of Summit Lake ended up being the perfect assignment to get her out of her funk. Then there was the girl who was killed—Becca Eckersley. Becca needed secrets that Kelsey could discover on her way to figuring out who killed her. These secrets were not obvious to me at first. It took some serious outlining and plotting and re-working of the story before I figured out that Becca’s secrets had to do with her closest friends and lovers. Even though I didn’t have every one of Becca’s secrets fully worked out, or every detail about her death straight and organized, I still felt I had enough ammunition to start writing. And that’s all an outline is for––to get the author in a position to start writing.