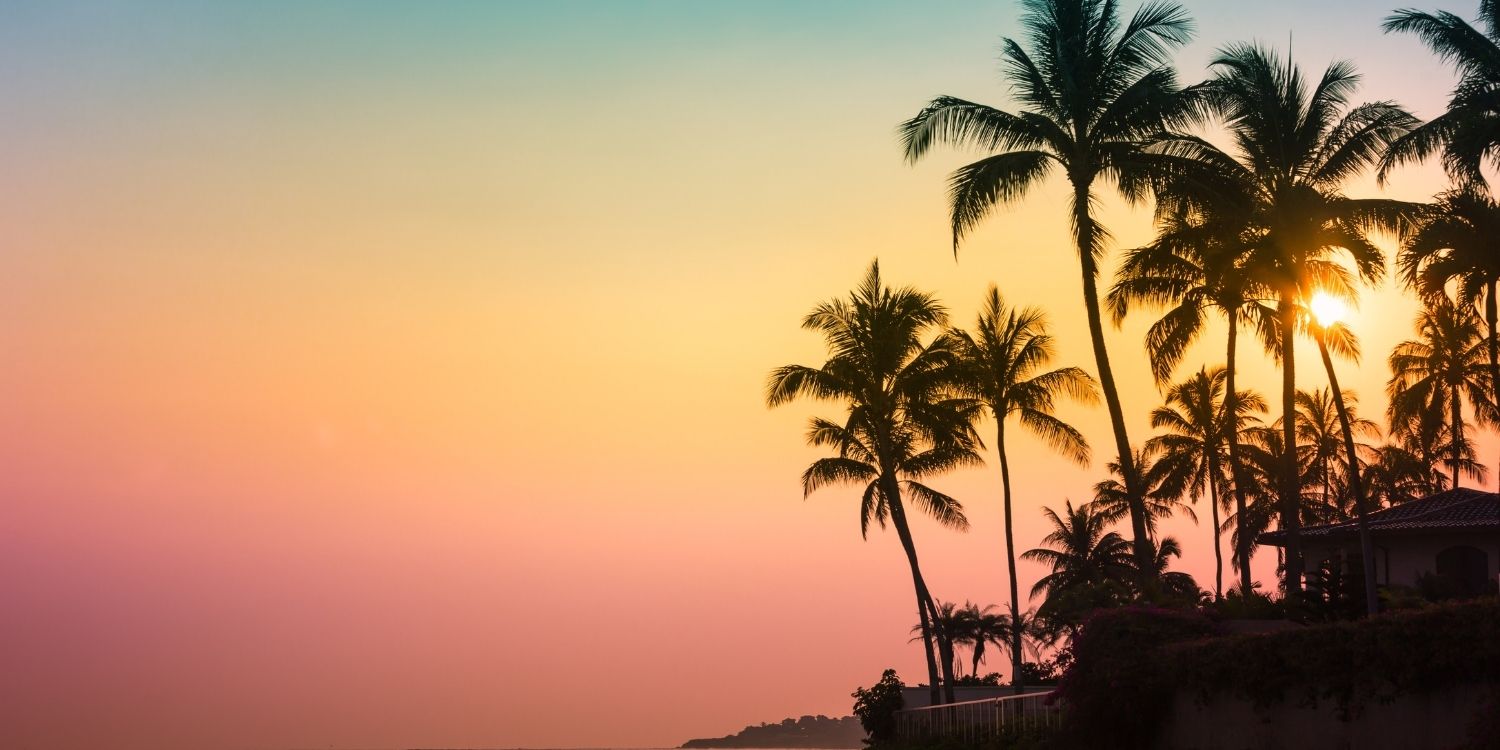 Island Affair was my homage to Key West, the beautiful vacation spot. My hope is that readers who curled up with Sara and Luis’s romance finished it feeling, in part, like they’d been on a mini-vacation, catching all the Must See hotspots on my island.

With Anchored Hearts, we visit more of the places where I hung out with familia and friends as a teen growing up on the island. White Street Pier, Higg’s and Smather’s beaches, Astro City, passing St. Paul’s Episcopal Church while cruising Duval Street, eating at B’s the restaurant where I set the fictional Miranda’s.

If you’re fortunate enough to head to Key West in person, I hope you keep in mind some of the sights from Island Affair and Anchored Hearts. Safe travels, and don’t forget your sunscreen!

(Home of Higgs Beach, Salute! on the Beach, Astro City Park, and the public tennis courts.)

Oh, the fond memories this part of Key West evokes. While I can’t say I got my first kiss in the back of the tennis court’s tiny parking lot like Alejandro and Anamaría, my familia has played many tennis matches there. When I close my eyes, I have vivid memories of walking or biking down both piers at different stages of my life. Most recently, on a familia reunion trip a few years ago, a group of fifteen or so of us rented bikes and toured the island, making a stop on White Street Pier where Alejandro takes pictures of Anamaría. Across the street at Astro City Park…another place we hung out, usually in the evenings. We were some of those teens Anamaría mentions when she’s sitting on the swings. Salute! on the Beach wasn’t there when I was a kid, but I’ve sampled their menu on return visits and enjoyed feeling the sand of Higgs beach under my toes during a game of beach volleyball near the pavilions where Anamaría and Alejandro chat.

Visitors and locals alike attend St. Paul’s Episcopal Church on Duval Street, just like Alejandro and Anamaría mention in Anchored Hearts. If you’re in town, I recommend peeking inside to marvel at the beautiful stained glass and even tour the cemetery if you’re so inclined.

My familia actually attended St. Bede’s Catholic Church (no longer in existence) on Roosevelt Ave and occasionally the Basilica of St. Mary’s Star of the Sea, where the Navarro familia attend and which readers get to see in Island Affair. My baby brother was married at St. Mary’s. The family of firefighting brothers who partly inspired the Keys to Love series and who patiently answered my questions and even finagled it for me to spend a day riding along with two different fire houses in Key West were long-time St. Bede’s parishioners with mine. Sí, just like in my books, our island is small, people cross paths in numerous ways. I count that as a blessing of island life, though there were times as a teen I might not have, like the Navarro siblings have been known to complain.

There’s no Miranda’s in Key West, but if you’re in the mood for tasty Cuban food, there are two places I recommend—El Meson de Pepe (featured in Island Affair), and El Siboney at 900 Catherine St.

In my story world Miranda’s is located on Bertha Street where a restaurant called B’s was located when I was a kid. Now that lot’s a small strip mall—*sad face*—but my fond memories of racing over to B’s when our high school allowed open lunch or grabbing a snack after dance team practice remain. In Anchored Hearts, B’s comes back to life thanks to Miranda’s, the restaurant owned by Alejandro’s familia.

Readers got to see a bit of George Smather’s Beach in Island Affair, and in Anchored Hearts—it’s where Anamaría holds her morning Yoga on the Beach classes. In high school, my sister, friends, and I could be found here hanging out, sunbathing, and buying snacks from one of the food truck vendors on the weekend. Oh, the teenage life we lived.

When Anamaría waves goodbye to her Morning Yoga on the Beach students, I picture her sitting to face the sun on the sand behind us in this pic of my girls and me on Smather’s Beach. And if someone happened to be power walking by on the sidewalk, they’d have a view of the beach much like the one my middle daughter and I snapped on a Key West trip together…an image that beckons me to kick off my shoes and sink my toes in the sand. Let’s go!