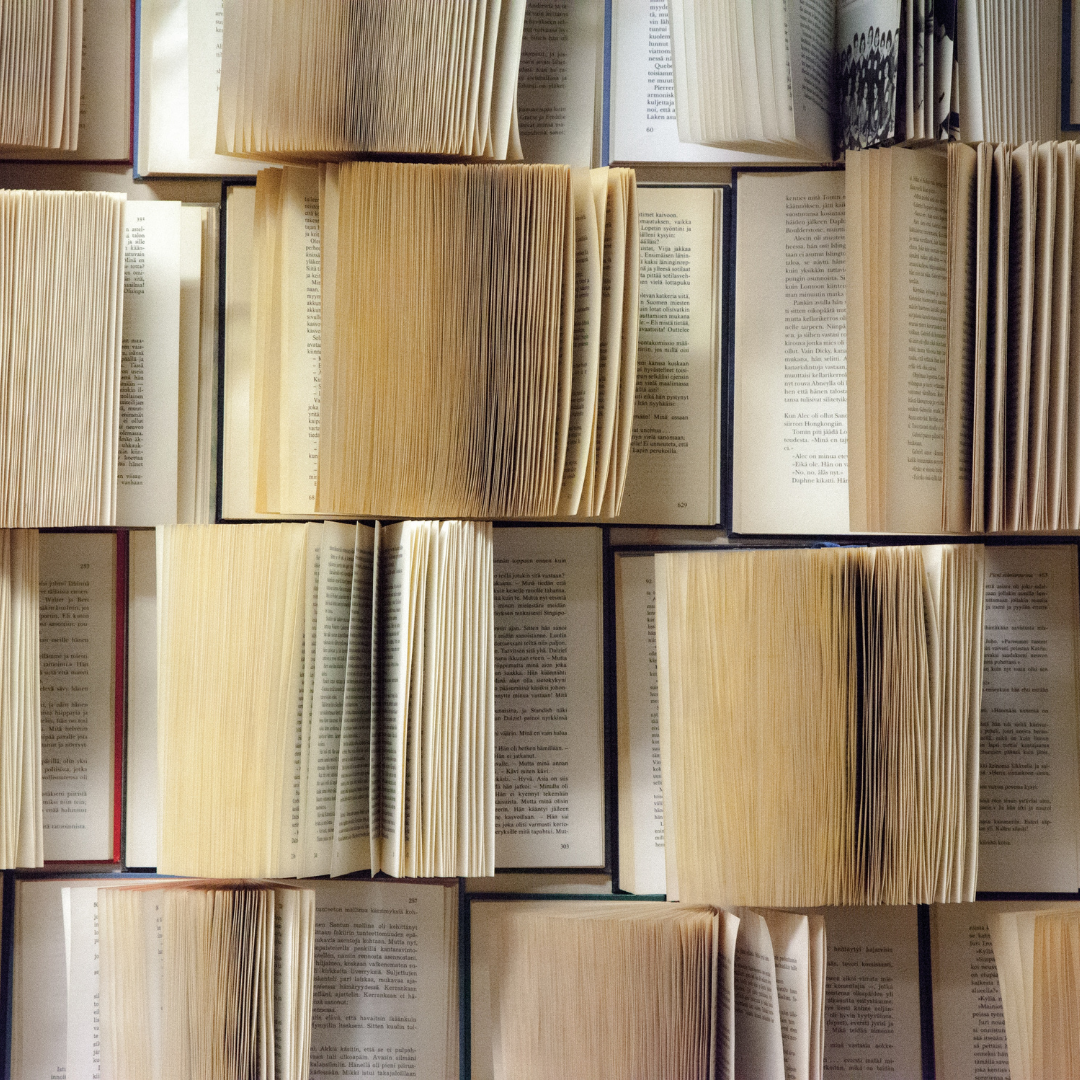 A SPY IN THE STRUGGLE (out 12/29) is my first standalone novel with Kensington Books, but that wasn’t always the plan. When my Justice Hustlers books started to be published, I tried to incorporate A SPY IN THE STRUGGLE into that series. I was already a few drafts in, but I thought I could make it work. After all, I had used this strategy for my third book, THE ACCIDENTAL MISTRESS.

My hat is off to the authors at Kensington who write multiple books a year. I have been writing a book a year since 2016, and it can be a lot of pressure. But I have been writing for many years before I broke into the industry, and I have various half-written drafts and different story ideas. I learned to work with what I have in order to keep up the publishing pace.

My first Justice Hustlers book UPTOWN THIEF was too long. It had a whole secondary protagonist arc with Tyesha. We cut that arc, and those deleted scenes became the basis of the second book, THE BOSS. But when I started writing that second book, I needed to be introducing the protagonist of the third book. Who would that be? I was writing romances, and everyone else in the crew had all found their happily ever afters. But I remembered that I had a half-written manuscript about a good girl character whose world falls apart when there’s a case of mistaken identity. Could I write this into Justice Hustlers? As I wrote THE BOSS, Tyesha had a best friend named Lily who got her into sex work. What if that good girl character was Lily’s sister? I named her Violet. Parents sometimes have theme names. Their mom went with flowers.

So I expanded Lily’s character in Tyesha’s book, mentioned Violet, and laid the groundwork for the characters who would come to the foreground in the next book, THE ACCIDENTAL MISTRESS. I effectively incorporated that half-written draft into the series. Why not do the same with Yolanda Vance, my FBI agent?

It looked like it could work. Violet went to Harvard and her fiancé went to Harvard Law. Yolanda went to Harvard Law. They were about the same age. After college, they both moved to New York. They could easily have lived in the same upscale Manhattan building when Yolanda was working in corporate law and Violet was living with her millionaire fiancé. At some point in the book, Lily needed legal help. Yolanda could have helped her. It all lined up! I tried several different ways to make it work, but it just…didn’t. The scenes fell flat. The plot outlines didn’t pop.

In hindsight, I can see the problem. Yolanda and Violet are similar archetypes on similar journeys. They are each rule-followers. They do everything right. They are just about to get their big reward, when things start falling apart. They are each deeply isolated in their different ways. Part of their journey is to stop relying on the benevolence of powerful and privileged individuals and to come home to their community. Yolanda and Violet couldn’t be in the same story, because they were essentially on parallel journeys that required them to start out alone.

Although I was disappointed that I couldn’t work Yolanda Vance into the Justice Hustlers series, I was excited to tell her story. She exists in what I call my Justice Hustlers Universe. Taking a page from the sci-fi/fantasy comics world, this is a world I’ve built where all these characters and imaginary institutions interact. For example, the hip hop artists in the Justice Hustlers series also show up in A SPY IN THE STRUGGLE. This is true, even though Justice Hustlers is based, primarily in New York City and A SPY… is based mostly in the Bay Area of California. One of the Justice Hustlers celebrities—Tyesha’s niece, Deza—is actually the protagonist of my next book, QUEEN OF URBAN PROPHECY, which comes out from Kensington in 2021. Meanwhile, I just sold a young adult/middle grade series (to another publisher…sadly, Kensington doesn’t publish YA anymore) and Deza also shows up as a rap artist in that series. Meanwhile, I’m also working on another set of YA novels that takes place in the 80s. None of the same rappers or designers or characters are likely to show up in the modern-day books, but perhaps some of those artists will be the old school rappers that show up in the contemporary Justice Hustlers universe.

Regardless, it’s exciting to have a whole universe in my head. A SPY IN THE STRUGGLE is definitely a standalone novel, but now Yolanda and her crew have joined my Justice Hustlers universe. I look forward to seeing where they pop up next.

Aya de León’s action-packed, sexually-charged, politically significant novels have been described as “a rallying cry” (The Washington Post) and praised for their “poetic and savvy descriptions of women’s inner and external challenges that are reminiscent of Sister Souljah’s or Ntozake Shange’s work” (Bitch Magazine). Now she takes on issues of climate justice, corporate corruption, and government surveillance of marginalized activists in an electrifying story about a high-powered attorney who goes undercover to infiltrate a Bay Area activist group.