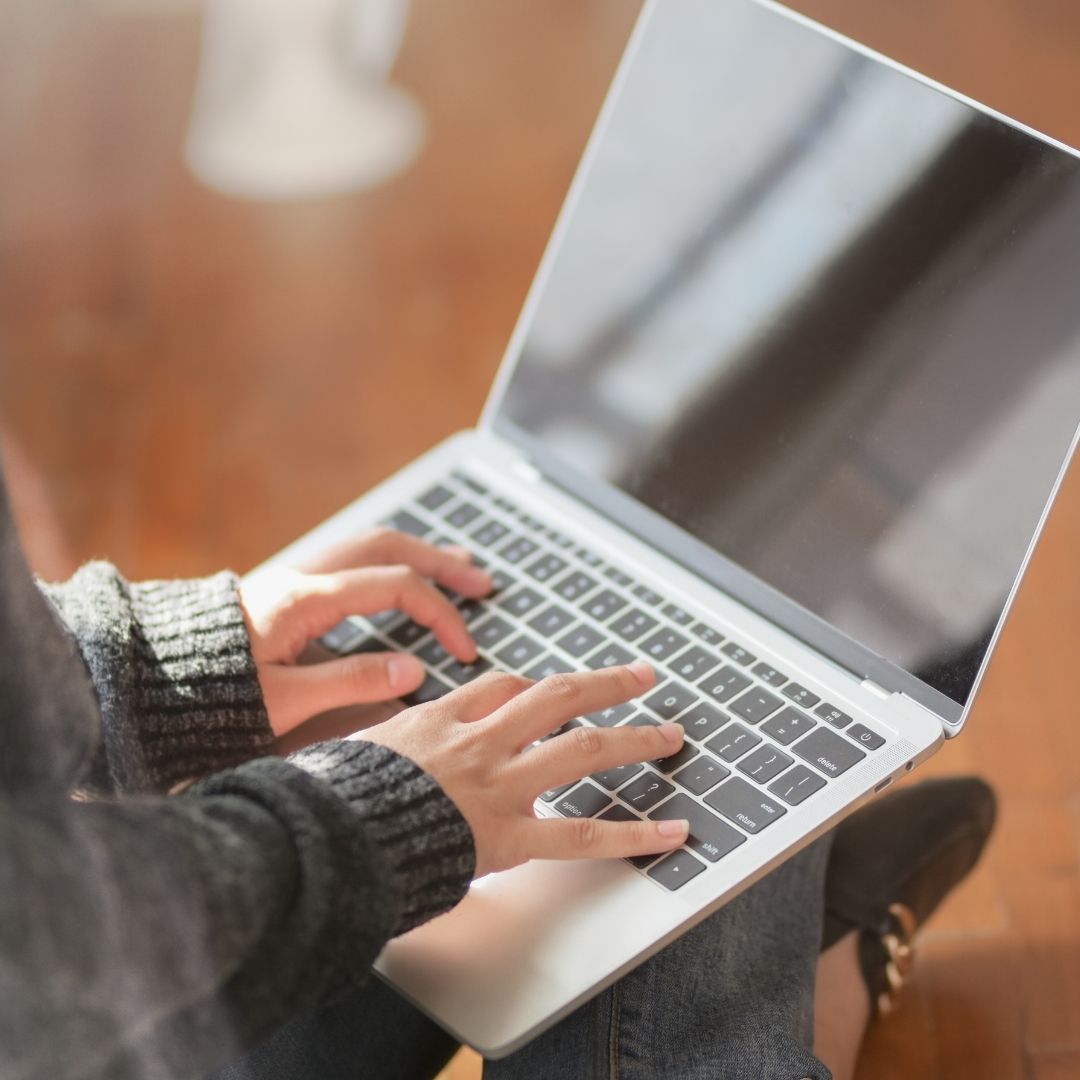 In Murder at the PTA, I introduce a new pair of soccer mom sleuths, Sandra Wallage, a plucky, PTA president and wife of a U.S. senator, and Maya Kendrick, a tough, resourceful former cop turned P.I. These unlikely partners are quite different from the two other mystery series I write, the Hayley Powell books that I co-author with my sister Holly, and the Poppy Harmon books that I do on my own.

Hayley’s character is based on my sister’s earlier life as a single mother raising her children in a small town in Maine while writing a food and drinks column for our local paper, where she actually worked as an office manager. Holly and I were both born and raised in Bar Harbor, and so we have a close, intimate connection to the area. I have not lived on the island since the 1980s, but people still know me and say hello in the local supermarket. Many of the assorted eccentric characters who show up in our books are based on real people from our lives growing up there.

In the case of Poppy, my editor at Kensington, John Scognamiglio, suggested I come up with a Golden Girls type team of detectives, since my first job in Hollywood at the age of twenty-four was as a writer on that exact show. I was very young, but I loved coming up with sassy lines that shot out of the mouths of those iconic characters, Dorothy, Rose, Blanche and Sophia. So with those wonderful memories in mind, I created retired actress Poppy Harmon, once a co-star on a popular ‘80s TV detective show called Jack Colt, PI, who starts a real life private investigation firm with her two best friends, Iris and Violet, and a youthful out-of-work actor named Matt Cameron, in Palm Springs, California where I reside full time now.

When John approached me about creating a third series, I was stumped. I love writing murder mysteries. My appreciation for the genre dates all the way back to high school when I was cast in a stage production of Agatha Christie’s And Then There Were None (I played Dr. Armstrong who gets killed about half way through the play). I am also an afficianado of TV detectives from the 1970s, from the cat and mouse games in classics like Columbo and McMillan & Wife to the cheesy camp of Charlie’s Angels and Hart to Hart. But no new ideas were jumping out at me as the deadline closed in to tell John exactly what I planned to write about.

I was just about ready to give up when an old television project of mine came up in a conversation with a friend, and suddenly inspiration struck.

Fifteen years ago I pitched an idea to ABC called “Soccer Moms,” about a housewife and a former cop turned private detective, who team up to do a little neighborhood crime solving. It was a fun romp. My favorite scene involved the housewife mom taking her son, who was preparing for his driver’s test, out for a lesson in the family station wagon. They end up in a car chase with some crooks. I had the panicky son, with only his learner’s permit, behind the wheel while Mom barking instructions, “Go faster! Turn here! Follow that car!” The poor kid was traumatized by the whole incident.

I wrote an outline, and another writer, Donald Todd, whose credits include This Is Us, Sleepy Hollow and Mind Games, penned the shooting script. ABC moved forward with the project and cast two wonderful actresses in the leads, Kristin Davis, who was fresh off Sex and the City at the time, and Gina Torres, who co-starred in the popular legal drama Suits and recently headlined its spin-off, Pearson. I had high hopes for the series, but unfortunately after shooting the pilot, ABC decided not to pick it up as a series. I remember after one of the producers informed me of the network’s decision to pass, she added that I should take the idea and write a book series. I nodded politely and told her I would think about it, but then just moved on to other projects.

It took almost fifteen years until I finally got around to it. The premise of two moms teaming up to solve the murder of a gossip columnist with a venomous website called “Dirty Laundry” appealed to me right from the start. I was drawn to the idea of an Odd Couple type pairing as opposed to the typical single amateur sleuth on the hunt that you would find in most cozy mysteries.

The characters also changed substantially from my original TV outline. Sandra’s husband went from being an airline pilot to a United States senator, since I wanted to add a slight political edge to the stories. Maya’s husband was still in prison, but she was raising a teenage daughter, not a twelve year old son. There were also more fundamental differences in their personalities. The housewife character in the pilot, played by Kristin Davis, was a little more frazzled and ditzy. In the book, there are traces of insecurity, but Sandra is far more self-assured and confident. She’s bored hosting luncheons and playing the dutiful role of a politician’s wife. Teaming up with Maya offers a relief from that rigid life, and she seizes upon it, much to the dismay of her husband, who constantly worries about his political poll numbers. Maya, on the other hand, is still rough around the edges, just the way Ms. Torres portrayed her, and she is still trying her best to make ends meet under a very difficult situation (raising a kid whose dad is currently incarcerated), but unlike the zippy TV pilot, a whole book allowed me to explore that aspect much more and spend time deepening her character and the obstacles that she finds herself up against.

The evolution of Maya and Sandra ultimately led to Murder at the PTA, and I could not be more happy with the result. The title will be in wide release on September 29, 2020 as a paperback, digital edition, or as an audio book. The sequel, Murder at the Bake Sale, is already completed and will be offered as a Barnes & Noble exclusive paperback starting November 24, 2020. It’s been a long fifteen year journey, but I am thrilled to be finally introducing Maya & Sandra to the world! Happy reading!

Desperate Housewives meets Murder, She Wrote, in Lee Hollis’s new mystery series, where a housewife and a female private eye solve murders together in their small Maine town!

Someone is trying to turn Portland High into a school for scandal with a gossipy website called Dirty Laundry. The latest target of ruinous rumors is newly elected PTA president Sandra Wallage. After a heated meeting with outraged parents, Sandra runs into fellow school mom and private investigator Maya Kendrick, who’s discovered the person behind the website. But when the women storm into the venomous gossip columnist’s office they find a lifeless body—along with a confession.

Although the police rule the death a suicide, Maya suspects an injured party hung the Dirty Laundry creator out to dry. Maya already has a PI partner—but she’s pregnant, and sonograms and stakeouts tend to conflict. So when Sandra volunteers for a crash course in sleuthing, Maya accepts the help. But as these unlikely partners study the clues, a killer plans to teach them a lesson . . .