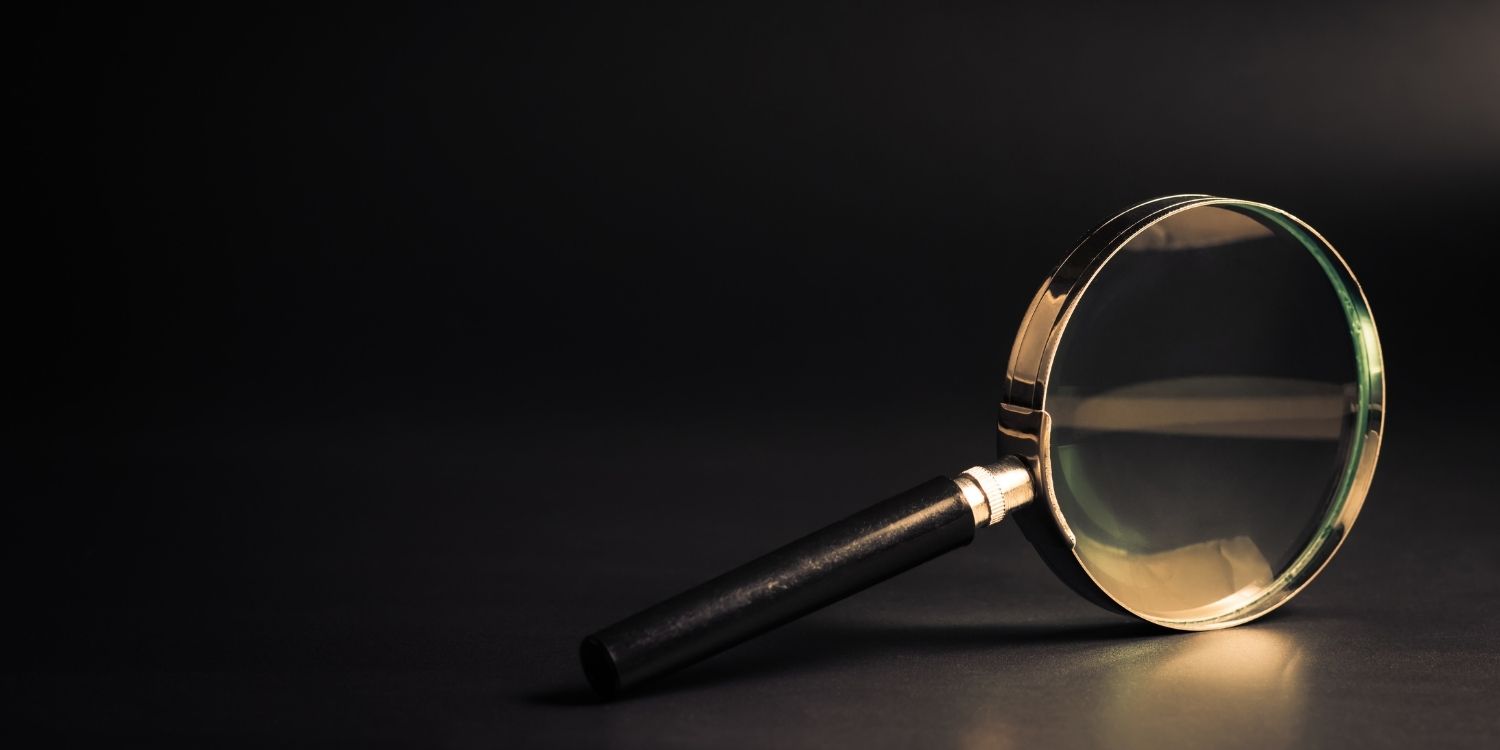 Frances Wynn, the Countess of Harleigh, does her sleuthing in the very heart of aristocratic Victorian London where so many of society’s elite have secrets to hide and crimes to cover up. When everyone seems to be up to no good, Frances turns to her friends to help flush out the culprit or uncover the truth. Here’s a countdown of Frances’ favorite sleuthing partners.

She’s more dabbler than investigator, but she’s been Frances’ dearest friend since they both made their London debuts ten years earlier. Though Fiona is likely to lose interest before the crime is solved, she always has the latest gossip about all of London’s upper crust. In A Lady’s Guide to Etiquette and Murder, she was a great help in uncovering the good, bad, and ugly backgrounds of Frances’ sister Lily’s suitors—one of whom may have been a murderer.

Lottie arrived on the scene in A Lady’s Guide to Gossip and Murder. A friend of Lily’s from America, she came to London hoping to marry an aristocrat. While painfully clumsy, she proved herself to be sharply intelligent. Her memory for detail and taste for society gossip came in handy when the man she had her eye on was accused of murder.

Bridget is Frances’ lady’s maid and, as Frances is well aware, servants know everything that goes on in their household. Bridget has a knack for lending a sympathetic ear that can loosen the tongue of even the most stoic of servants. She’s frequently enlisted to uncover the secrets below stairs. Frances’ biggest fear is that she’ll lose her ambitious, intelligent lady’s maid to the business world.

Frances’ aunt Hetty was the first to encourage Frances to do a little investigating of her own in A Lady’s Guide to Etiquette and Murder. Hetty is an older, confident woman; often the voice of reason and always the voice of financial acumen. In any investigation that involves “following the money,” she is the perfect guide.

When crime involves the posh neighborhoods of Mayfair and Belgravia, Inspector Delaney is on the case. Frances often considers Delaney high-handed while he accuses her of interfering, but they actually work well together. She hired him to do some freelance investigating in Etiquette and Murder and sorely missed his competence while in the countryside of Hampstead in Mischief and Murder. Delaney might be Frances’ best partner if it weren’t for the man in the #1 slot.

While George may have considered Frances a damsel in distress at first, he soon came to admire her resourcefulness and determination. Frances initially admired his contacts and cunning. It didn’t take long for both of them to admire a great deal more of one another as each case brought them closer. Are George and Frances the perfect partners in every respect? You’ll have to investigate the series and find out for yourself.

For Frances Wynn, widow to the late Earl of Harleigh, life has a cosmopolitan flavor of late. No sooner has she sent her mother and daughter off on a shopping trip to Paris than she and her fiancé, George Hazleton, are socializing with visiting members of the Russian royal family. Yet amid this whirlwind, scandal also comes calling when Inspector Delaney turns up outside Frances’s house with a young French woman with a shocking claim: she is Mrs. George Hazelton.

As the future Mrs. George Hazelton, Frances assumes the woman is either lying or demented. “Mrs. Hazelton,” aka Irena, makes other outrageous statements. Among them, she insists that she is the illegitimate daughter of Russian royalty, that she has been abducted and held for ransom many times, and that someone is sending her threatening letters. When George arrives, he clarifies that he is certainly not married to Irena–though he can confirm her royal parentage. But even as he agrees to investigate whether Irena’s life is in danger, her claim proves tragically true. Irena is found strangled in Frances’ garden.

To uncover a killer–and clear their own names–Frances and George must determine which of Irena’s outlandish stories were based in fact, and who stood to benefit from her death. And as the search reaches a shocking conclusion, they may find that villainy lurks all too close to home…